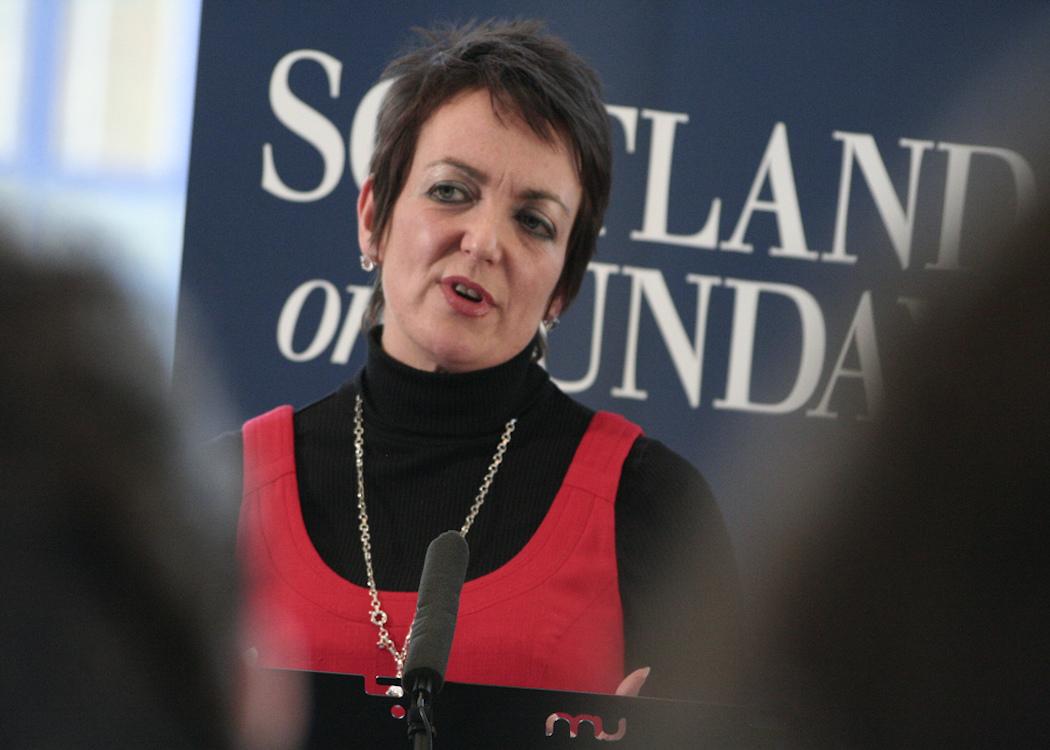 THE EXCLUSION of the Catholic Church and other religious institutions from the Scottish Child Abuse Inquiry has prompted heavy crticism from survivors’ groups.

The O’Brien Inquiry, established by the Scottish Government to investigate allegations of child abuse in residential settings and chaired by QC Susan O’Brien, has been criticised by In Care Abuse Survivors Scotland (INCAS), which wants the remit extended to include the Catholic Church. It said the government is ignoring the views of survivors of abuse.

“The failure will result in institutions and organisations, who have covered up criminal activity, escaping public scrutiny, and prosecution.

“This has effectively resulted in the government becoming complicit in the cover-up of abuse.”

The equivalent inquiry for England and Wales, chaired by Justice Lowell Goddard, has a wider remit that will include religious orders, and campaigners are calling on Constance to match that.

The O’Brien Inquiry, or Child Abuse Inquiry Scotland , recently removed the word ‘historical’ from its title, as it will consider allegations of events up until December 2014.

A Scottish Government spokesperson said: “The initial call was for an inquiry into the abuse of children in institutional care. We listened again and widened the scope to include a wide range of care settings.

“Ministers and government officials have engaged extensively with survivors and continue to do so, working with them to expand specialist support services and to look at removing restrictions preventing many from seeking legal redress (time bar).

“We know there is a willingness among many survivors to continue positive engagement with the inquiry.

“We will continue working closely with all survivor representative groups to deliver our commitments, including improved support and commemoration, while allowing the inquiry team to get on with its essential work.”

The O’Brien Inquiry was launched in October 2015 under the Inquiries Act 2005, and is currently preparing to call witnesses. It will report to Scottish ministers within four years.