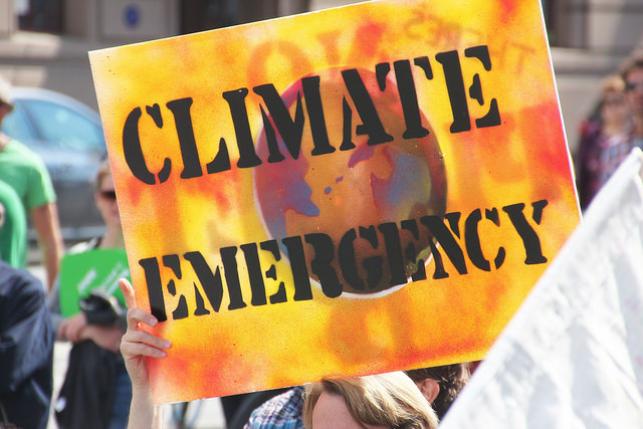 ROSEANNA CUNNINGHAM defended the Scottish Government’s new Climate Bill today [27 November] in the wake of criticism from Friends of the Earth Scotland, which has called for more ambitious targets to be included in the upcoming legislation.

Giving evidence before the Environment, Climate Change and Land Reform (ECCLR) Committee, the cabinet secretary for environment, climate change and land reform attempted to refute recent criticism of the Climate Bill from environmental stakeholders, arguing that the Bill was in line with advice previously given by the committee and describing herself as “relatively comfortable” with Scotland’s current approach to tackling climate change.

Cunningham’s appearance before the committee comes a day after the Met Office’s latest warnings of significant temperature rises in the decades to come, and a month after the landmark report by the United Nations Intergovernmental Panel on Climate Change (IPCC), which warned that there is only 12 years left for global warming to be kept at the 1.5°C maximum, beyond which significant environmental catastrophe could affect hundreds of millions of people, according to UN climate scientists.

“As a wealthy, developed nation with historical responsibility for causing this problem through burning fossil fuels, Scotland has a responsibility to act faster than merely the global average.” Friends of the Earth Scotland climate campaigner Caroline Rance

Commenting ahead of Cunningham’s appearance today, Friends of the Earth Scotland climate campaigner Caroline Rance, who gave evidence to the same committee last week, commented: “The cabinet secretary needs to clarify why, despite the unprecedented warnings on the need for urgent action, the Scottish Government has chosen to commit almost no new efforts between now and 2030. The Climate Bill should include a strong 2030 target and scale up action immediately.

“The Government’s current proposals keep us on the same path set nearly 10 years ago. Since then, the world has reached over 1°C of global warming and millions of people are dealing with the devastating consequences. The science has changed, so too must Scotland’s ambition.

“The First Minister has said that Scotland is ‘determined to lead by example’ in delivering the Paris Agreement. Yet the Bill fails to deliver the urgent action needed, and it fails to set an end date for Scotland’s contribution to climate change. As a wealthy, developed nation with historical responsibility for causing this problem through burning fossil fuels, Scotland has a responsibility to act faster than merely the global average.”

Rance continued: “To deliver our fair share of meeting the Paris Agreement, the new Climate Change Bill should set a target of 77% cut in emissions by 2030, and aim to reach net-zero greenhouse gas emissions by 2040.

“By pledging more action immediately we can deliver benefits across Scottish society including healthier citizens in warm energy efficient homes, cleaner, better transport and support for farming that enhances our environment. By acting sooner, we will better protect Scotland, ensure we reap the benefits of the transition to the zero carbon economy and do our fair share of the collective efforts needed to avert disaster.”

Responding to accusations from stakeholders that current Scottish Government targets do not comply with the Paris agreement, Cunningham stated that she was working in accordance with prior advice from the climate change committee, and agreed with a characterisation of the Scottish Government’s efforts as being as close to 1.5 “as is practical”.

“I don’t think at the moment that we require to amend the bill in terms of the IPCC report, because we were already on track with that bill to make the achievements that they’re looking for, including being carbon neutral – in our case, by 2050.” Cabinet secretary for environment, climate change and land reform Roseanna Cunningham

Asked if the Bill’s present form could be altered in response to the IPCC report, Cunningham responded: “I think we could have all anticipated that the IPCC was going to come forward with something like that. I don’t think at the moment that we require to amend the Bill in terms of the IPCC report, because we were already on track with that Bill to make the achievements that they’re looking for, including being carbon neutral – in our case, by 2050. What we’re proposing is within the parameters of the what the IPCC were asking for.”

Cunningham further argued that the focus of the IPPC’s criticism lay on nations with a worse record of engaging with climate change than Scotland: “I think the IPCC is clearly looking at a global scenario, and is anxious about the countries that are not tackling it [climate change] seriously enough, or some countries which are at this stage not tackling it at all.

“So, from my point of view, I’m relatively comfortable – as comfortable as one can be, given the nature of what we’re discussing here.”

Cunningham’s defence of Scotland’s environmental credentials follows the SNP’s recent highlighting of a new report from the Imperial College London and E4Tech, which shows that Scotland is outpacing the rest of the UK on transforming energy and tackling climate change, due to its greener transport system and its efforts to transition from fossil fuels to renewable energy. In October, it was reported that 98 per cent of Scotland’s electricity was produced by wind turbines, putting Scotland on track to produce all of its electricity from renewable sources by 2020.

However, the Climate Bill is likely to face further criticism in Holyrood from the Scottish Greens, who have previously characterised it as “timid”.

Speaking in May of this year, Scottish Green climate spokesperson Mark Ruskell MSP slammed the Scottish Government’s failure to set a target of zero greenhouse gas emissions, saying: “Other countries such as New Zealand, Iceland and Sweden have already set net-zero targets in their legislation, thanks to Greens in government.

“Scotland has a chance to drive up improvements in housing, jobs, transport and farming but it seems it’s going to take opposition parties and the wider climate movement to force the SNP to do the right thing.” 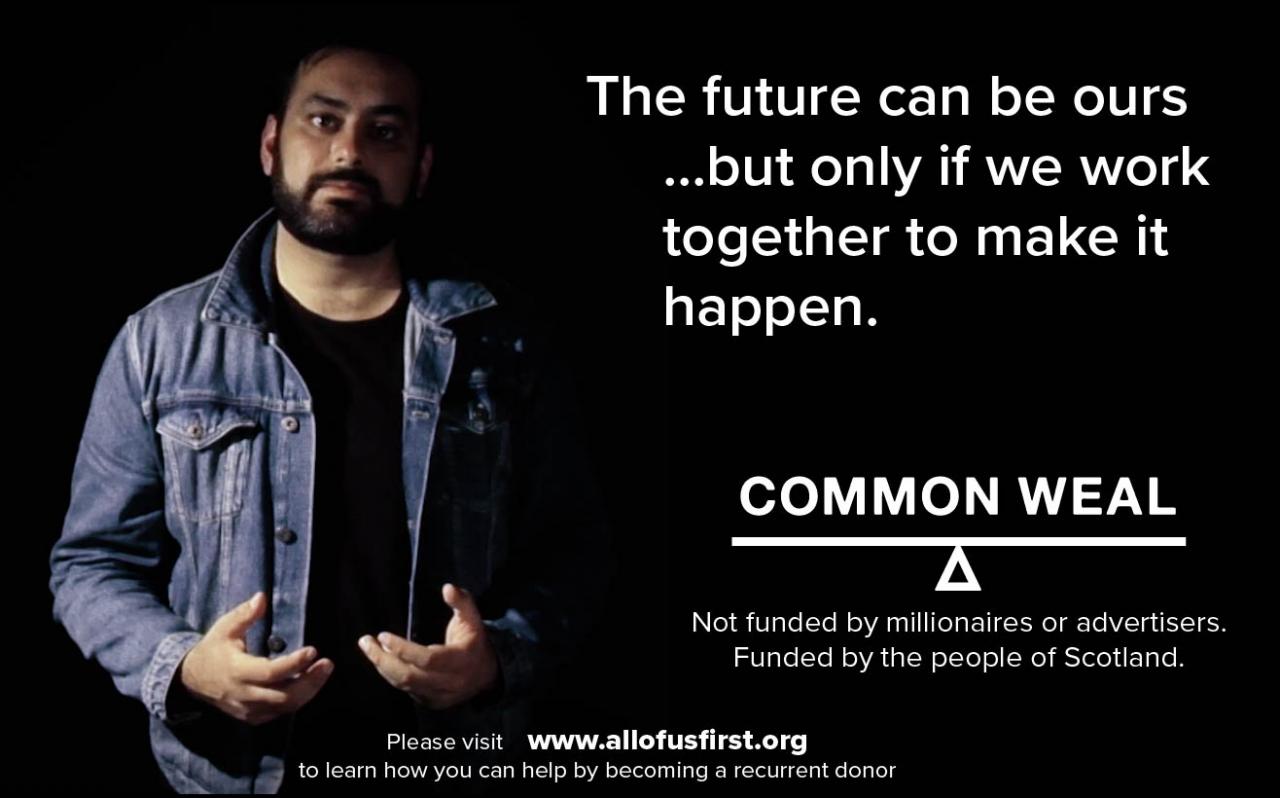