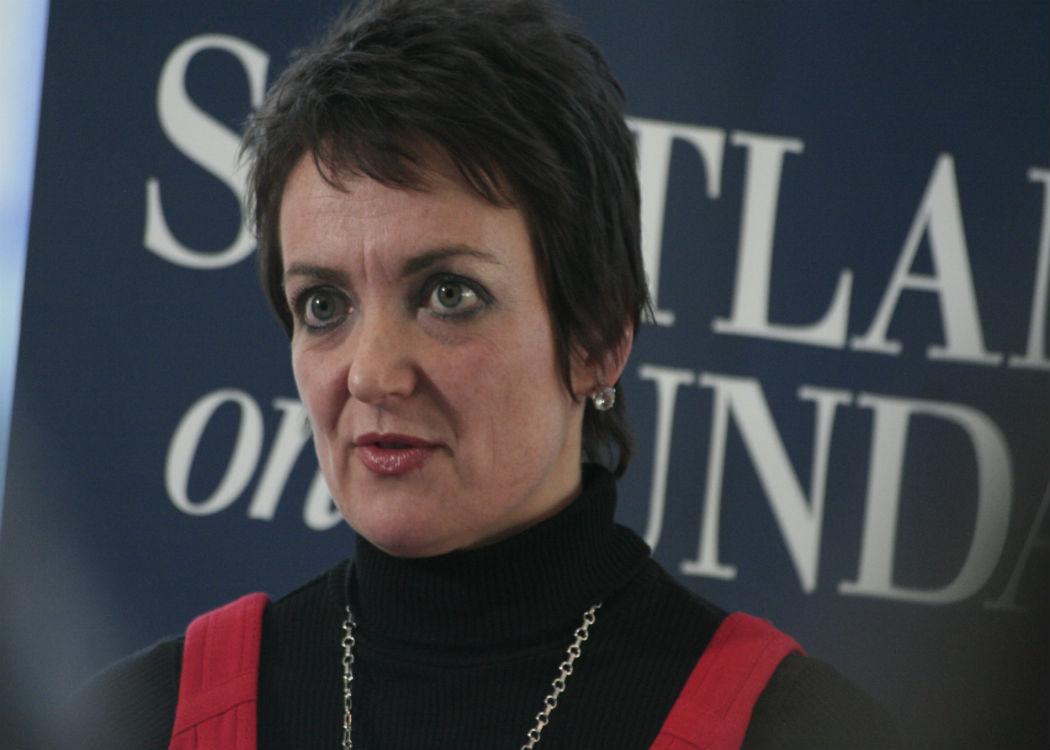 Formal statutory ballot to be held next January for national strike

SCOTTISH college lecturers have voted 92 per cent in favour of a national strike in a dispute with their employers, Colleges Scotland, over pay.

The strike comes after the implementation of national balloting in April 2014 and after months of deteriorating relations between lecturers unions, the government and employers over cuts to the further education sector and differential pay levels. Trade unionists want differential pay replaced with national pay scales.

“We have huge variations in pay, we have lecturers in the West Highlands college who get PS26,500 and we’ve got lecturers in Aberdeen who get PS39,000 and they are doing the same job. So we need equal pay.

“But in addition to that most lecturers across the sector for years have had below inflation pay rises, so we’d be expecting everyone to get a pay rise.”

Besides the rationalisation of pay levels, which would bring an end to the current arrangement with pay set separately by council authorities across Scotland, EIS is calling for more funding from the Scottish Government.

Kelly said: “We would like Angela Constance to intervene immediately, she has to bring pressure to bear on this.

“The government need to improve the way they [Colleges Scotland] are negotiating and they need to inject more money into the sector. The sector has been starved of funding for the past five or six years.”

The indicative ballot will be followed by a statutory ballot in January 2016. Should a national strike take place, it will be the first such strike in almost a quarter of a century.

An EIS survey into the ongoing merger of colleges in Glasgow which has poisoned relations between employers and lecturers found that 81 per cent of lecturers thought that their workload had increased due to the merger project.

Shona Struthers, Chief Executive of Colleges Scotland said: “The EIS is dragging its members through a strike when it could be securing realistic pay increases for them now. The pay claim used as the carrot for this vote is unprecedented and unrealistic – indeed, Larry Flanagan, General Secretary of EIS, has himself acknowledged that it would mean pay rises for some of up to 25%. No employer could support that.”

“The current offer takes into account the need for sustainability in the sector and reflects colleges’ desire to avoid making further job cuts which would ultimately impact on students. Unless some realism enters the thinking of the EIS, we genuinely fear that the real losers will be students and teaching staff, neither of whom benefit from strikes.”

A Scottish Government spokesperson said: “The vote for strike action is disappointing, particularly when compared to the wider public sector pay rises which have been accepted. Nonetheless we expect both management and staff representatives to work together to find a solution in the best interest of students.