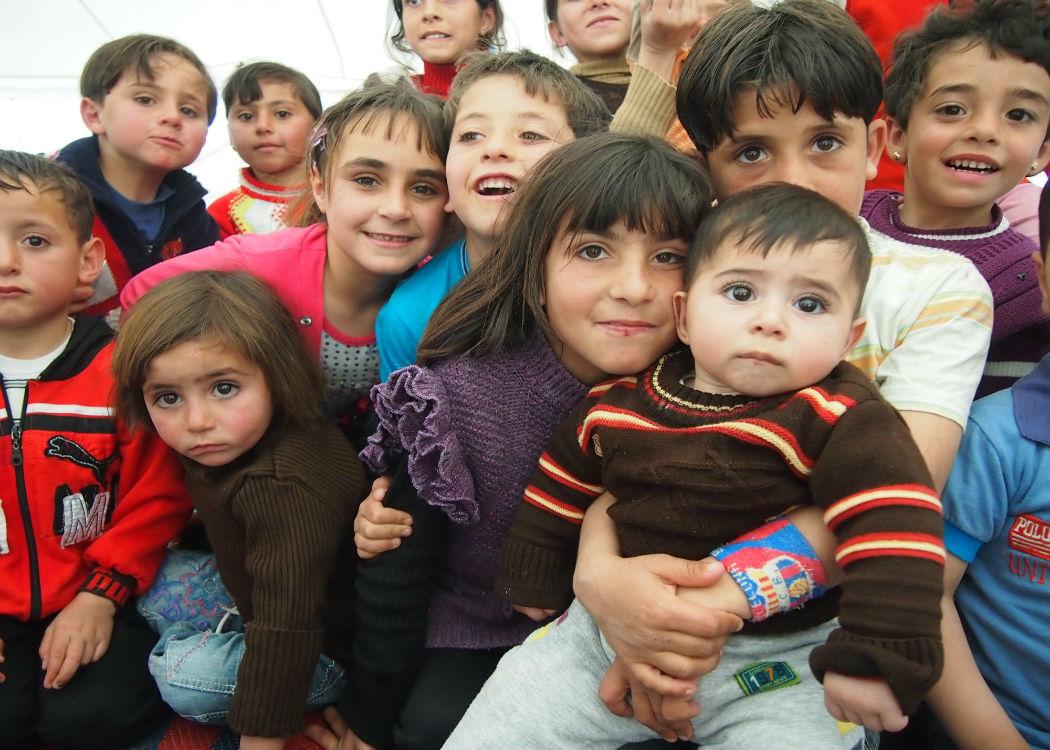 THE SCOTTISH local authority body Cosla has said councils have made preparations to receive 2000 or more refugees.

Cosla told the BBC that local councils were “ready, willing and able to take at least 2,000 refugees”.

The news comes after months of escalation in the refugee crisis, as hundreds of thousands of displaced people, many fleeing war torn Syria, have made their way to Europe seeking sanctuary.

The refugees will be relocated to Scotland directly from Syria and surrounding areas where up to four million refugees are displaced and living in camps and other temporary accommodation, as part of the UK governments Syrian Vulnerable Persons Relocation Scheme (SVPRS).

Colsa president David O’Neil said that Scottish councils had mounted an “unprecedented response” to the need for provisions for refugees: “A number of councils had already been in discussions with the Home Office about their involvement in the Syrian Vulnerable Persons Relocation Scheme.

“The last three weeks has seen all Scotland’s councils willing to support a coordinated response to what can only be described as a humanitarian crisis. For many councils that has seen them committing to taking refugees immediately,” he added.

The SVPRS has come under fire for the low numbers, fewer than 300, who have been relocated from often dangerous refugee camps in Syria, Turkey and Lebanon.

The UK Government has said the policy of directly relocating Syrian refugees is preferable to taking refugees who have travelled across Europe to the UK.

Speaking alongside Prime minister Rajoy of Spain in September, Cameron said “I think it’s so important that we take them from Syrian refugee camps. I want to get the message out that the best way to get a new life is not to make this perilous journey.”

The UK’s decision to take just 20,000 refugees over five years has generated controversy, with campaigners pointing to Germnay’s pledge to take 500,000 refugees per year.

First Minister Nicola Sturgeon has pledged to take 10 per cent of the 20,000, slight above a proportionate share based on the size of Scotland’s population.