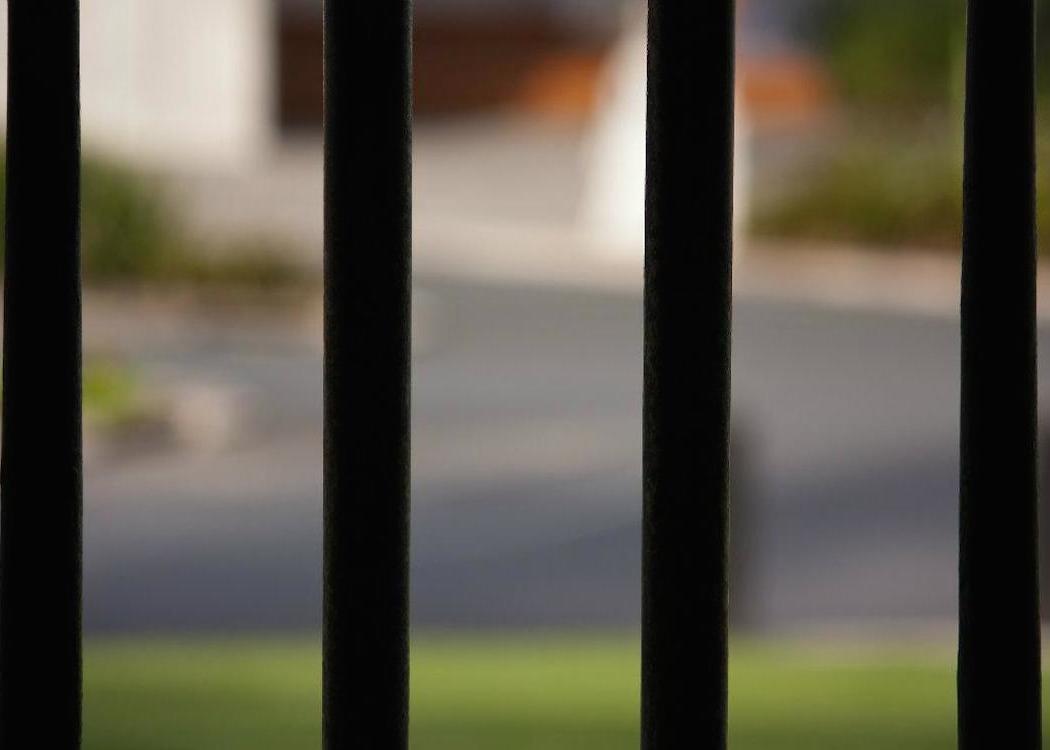 SCOTLAND’S PRISONS continue to be flooded by short-term prison sentences – six years after the Scottish Parliament passed a law advising the court system to end the practice.

New National Statistics findings identified 4,092 custodial sentences of less than three months handed out by the courts system in 2014-15.

The Scottish Parliament called for a presumption against such short sentences in the Criminal Justice and Licensing Act of 2010 on the grounds that they created a revolving door prison system without the time or resources to tackle reoffending.

The most common short sentences are handed down for shoplifting, crimes against public justice, breach of the peace and theft. Such sentences represent 29 per cent of all convictions during 2014-15.

Scottish Liberal Democrat justice spokesperson Alison McInnes MSP warned that not enough was being done to reform the court and justice system: “What I am worried about is the huge number of people who are still receiving short-term jail sentences. We know around 60 per cent of offenders sent to prison for 3 months or less are re-convicted within a year of release, yet more than 4,000 people were given such ineffective sentences in 2014-15.

“There is no suggestion offenders should be let off the hook. But tough community-based justice programmes are proven to reduce the likelihood of reoffending and they don’t destroy links with family and chances of stable housing.

“That is why the Scottish Liberal Democrats have proposed changing the destructive culture of short, sharp stints in jail through a new presumption against sentences of 12 months or less, alongside an expansion of robust community justice programmes. This is a bold policy that will reduce crime and give offenders a chance to get back on track.”

Earlier this month a broad coalition of prion inspectors, social work groups, community justice authorities and Women for Independence called for an end to jail sentences of less than one year .

Campaigners argue that community rehabilitation is a more effective route to reducing crime than repeatedly sending individuals to prison.

The most common short sentences are handed down for shoplifting, crimes against public justice, breach of the peace and theft. Such sentences represent 29 per cent of all convictions during 2014-15.

Sentences under six months equal 67 per cent of prison sentences given by courts last year.

Despite persistent political efforts – and several expert commissions – the scale of short term sentences has resulted in a failure to reduce Scotland’s large prison population .

A Scottish Sentencing Council has been established with the aim of reforming the sentencing process.