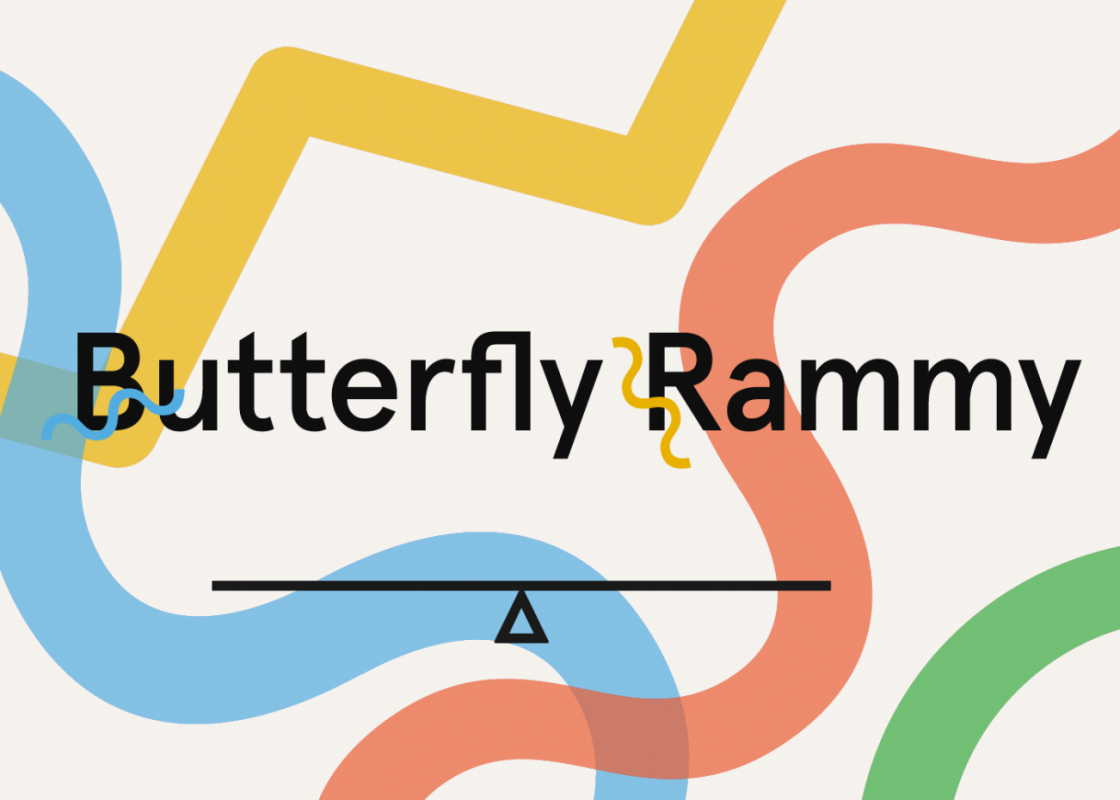 Scottish playwright, novelist and performer Alan Bissett speaks to CommonSpace about art, the importance of Scots, politics, and culture in a post referendum Scotland

THE Falkirk born English teacher turned playwright, novelist and performer has published several books, many of which are written in Scots.

Bissett has also written plays, such as The Pure, the Dead and the Brilliant , which by all accounts was a roaring success at last year’s Edinburgh Fringe Festival. During the referendum, he toured the length and breadth of Scotland, chatting away on behalf of artists and creatives for independence, National Collective. He was also named the 46th Hottest Man in Scotland by the Daily Record in 2008, but (much to his disappointment) has not featured in the list since.

Bissett will be performing at Butterfly Rammy , Common Weal’s cabaret of the art and ideas of Scotland’s political awakening, which begins this Friday. CommonSpace spoke to him about all things politics and culture ahead of the show.

Tell us a wee bit about how you got involved in art and politics.

“My interest in politics emerged organically. If you’re creatively writing about Scotland, especially about working class Scotland, that’s inherently political anyway, because a larger cultural framework exists – Britishness – which tries to make you feel marginal or illegitimate for doing so. There have been arguments about this put forward by generations of Scottish artists down the line that I have related to.

Why do you think that the use of Scots language in Scottish art and in our creative industry is important?

“Firstly, folk memory. Tradition is passed through generation orally and in the natural tongue. Language is a repository of a people’s consciousness, a different kind of thought and expression from that which is received on high. The arts can prevent that folk memory from disappearing down the memory hole.

“Of course, Scots varies between regions and social classes. For me, Falkirk’s dialect comes naturally, because that’s where I grew up. But much of Scots these days also overlaps with English and pop culture. You only have to listen to younger Scots to hear American inflections creeping in, which is not necessarily a bad thing because languages continually evolve and cross-fertilise. But that doesn’t mean the ‘indigenous’ voice should be erased – that’s erasing people, classes, and cultures – and that has to be guarded against. The arts are a good way of doing that.

“Writing in Scots felt natural to me. I wrote a book called Boyracers , which is about a working class subculture. The authenticity of the book would’ve been lost if the characters had been saying things like, ‘Desist, you vagabond!’ to each other.

“Of course, that’s not to say artists should limit themselves only to Scots. You just use different tools for different jobs.”

How can we continue to get artists engaged in politics and ensure that they continue to articulate a challenge to politics as status quo?

“I don’t think we need to be encouraged, as such. Art is already political. As soon as you look at a social fabric carefully enough you realise the status quo is bullshit.

“The right dismisses the role of artists in society. We’re just ‘luvvies’, as though all we do all day is prance around in leotards singing songs from Cats and air-kissing each other. That’s about deligitimising the messenger, and making working-class people feel that the arts are something disconnected from them. Being an artist doesn’t give you a higher political authority than others, but does give you a certain perspective.

“The nature of art is that – through practicing it, through challenging yourself to see further – you will usually evolve a political consciousness. Political involvement flows naturally from creativity. Think, for example, about how many artists were neutral or indifferent in the referendum. Not very many.”

Has the connection between creativity and politics been lost in Scotland in the aftermath of the referendum?

“Scottish culture is more politicized now than it’s ever been. If you take young people, for example: ten years ago our youth didn’t have had much to say about politics at all. Now, it’s rare to come across a young Scottish person without political views. The same goes for artists.

“The conversations throughout the referendum were so vast, varied and in depth that the energy won’t die down.

“So no. I don’t think there has been disengagement at all. Artists are less visible than we were during the referendum; certainly, because journalists are no longer asking our opinion on issues in the same way they were a year ago. But that doesn’t mean we’ve stopped being politically engaged. Quite the opposite.”

What do you think Butterfly Rammy will bring to the Edinburgh Fringe?

“Last year, the Edinburgh Fringe was extraordinary. From the plays to themed comedy shows to discussion forums like All Back to Bowie’s , Scottish politics was front and centre. It was like the festival had been reclaimed by Scots (we’re usually quite invisible as performers there) and used to discuss what was happening in our country. I remember thinking: this is great, but it’s a one off.

“But Butterfly Rammy continues this. Turns out last year was just an inauguration.”

To get yourself tickets to Butterfly Rammy, click here . Alan Bissett’s Collected Plays is out now from Freight Books.