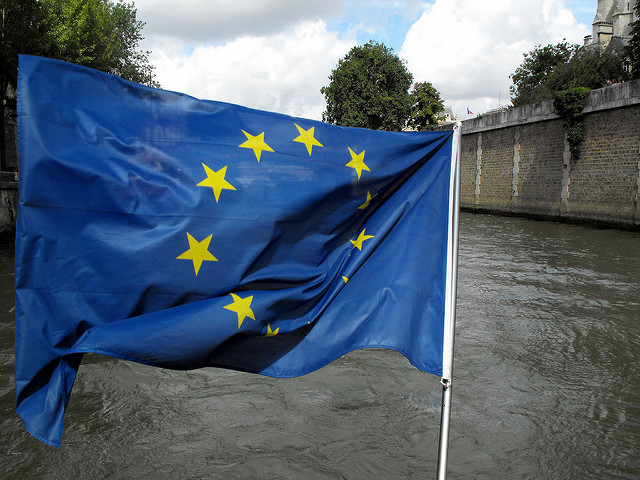 Majority of EU migrants to Scotland speak English, are here to work or study, and have low healthcare needs

THE SCOTTISH ECONOMY benefits from European workers, with EU nationals working in Scotland contribution an average of £34,000 each to the nation’s Gross Domestic Product (GDP), according to new data.

Following evidence submitted by the Scottish Government to the Migration Advisory Committee (MAC) regarding the 128,000 individuals working in Scotland who were born elsewhere in Europe, economists have also calculated for the first time that Scotland’s predicted population growth may be disproportionately affected if net EU migration to the UK were to fall.

In addition to EU workers’ contribution to Scottish GDP, the data also revealed that Scotland is becoming increasingly diverse, with almost one in 10 of the population born outside of the UK.

The new data confirmed that “almost all” migrants coming to live and work in Scotland have proficient English language skills, more than 70 per cent of EU migrants and almost half of non-EU nationals came to Scotland to work or study, and that most economic migrants are young, with low healthcare needs.

While meeting with EU workers employed at Edinburgh Royal Infirmary who raised their concerns about the possible impact of Brexit, Scottish Minister for International Development and Europe Alasdair Allan said: “As these new figures confirm, workers from other EU countries bring huge economic benefits to Scotland.

“These findings are in line with previous research which support that migration positively impacts regional economies.

“Businesses big and small, the agriculture sector, financial services companies and our NHS are concerned about no longer being able to employ them.”

“Ominously, recent figures released by the Nursing and Midwifery Council confirm that since the referendum, the number of EU nurses and midwives registering to work in the UK is declining.

“EU citizens and their families also make a positive contribution to the communities in which they live, including in remote and rural areas. That is why we believe fundamentally that continuing free movement of people is in the best interests of Scotland and the UK as a whole.”

The SNP has long maintained a pro-immigration stance, however questions have been raised previously about a possible divide between the Scottish Government and the public on the issue.

In March of this year, NatCen Social Research senior research fellow John Curtice wrote in the Guardian newspaper that “as many as 62 per cent say the rules on immigration into Scotland from the EU should be the same as those for immigration into England and Wales.

“Only 25 per cent back the idea that it might be easier for someone from the EU to migrate to Scotland than to England or Wales.”