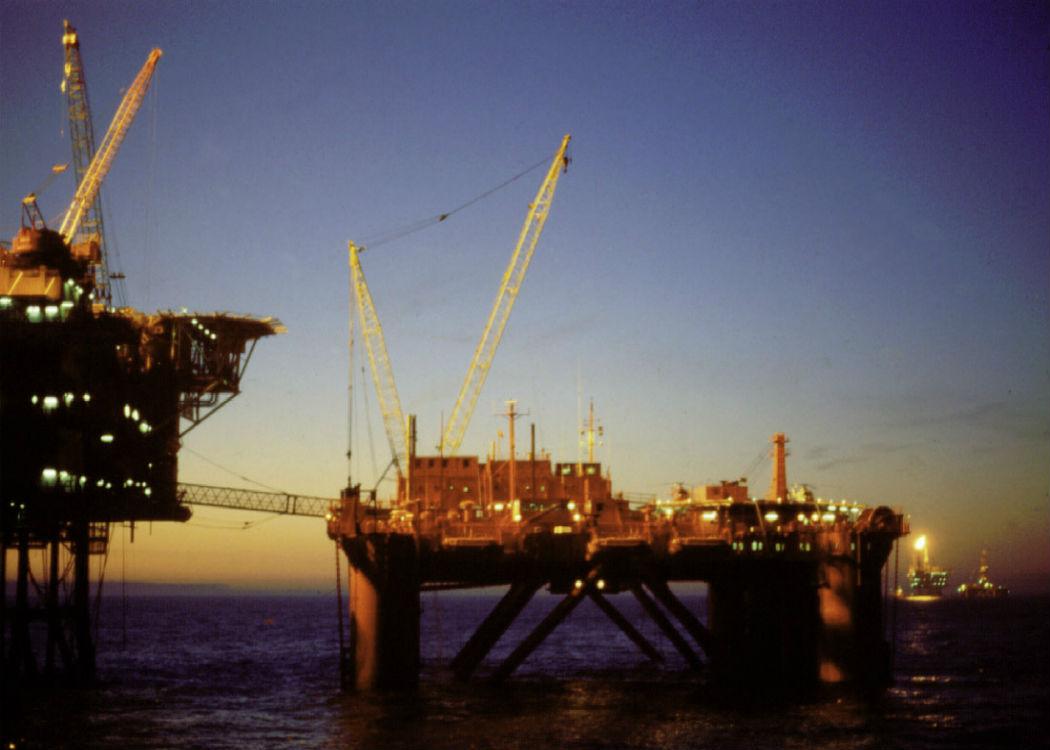 THE FUTURE direction of Scottish energy production is at a crossroads as confidence in North Sea oil crumbles, an energy industry survey has found.

The survey showed that the diversification was taking place against a mood of unprecedented uncertainty, with 78 per cent of responding contractors saying they expected to be involved in more decommissioning of operations in the North Sea in the next three to five years.

Four in five firms said they were less confident about their success than one year ago, just 16 per cent said they were operating at or above optimum levels, the lowest since 2004 when the survey began.

However, attempts at diversification may be stymied by popular opposition to unconventional gas extraction and by cuts in UK Government subsidies to renewable energy production.

Uisdean Vass of law firm Bond Dickson, who helped in carrying out the survey, was quoted on the BBC saying: “This is probably the most negative survey we have ever had and while there is little to be positive about in the short term, there are some glimmers of hope.

“Over the next three years 28 per cent of contractors expect their numbers of core staff to increase. Neither contractors nor operators see the North Sea disappearing.

“They believe the industry can survive at $50 a barrel and that there will be a price upswing over the next three years with more room for oil company profitability because of enhanced efficiency.”

CommonSpace reported in July that 5,500 North Sea jobs had been lost already to the international slump in oil prices.

The Office for Budget Responsibility has estimated that profits from North Sea oil will amount to just PS180m for 2015, down 94 per cent on 2014, when PS2.2bn was collected.