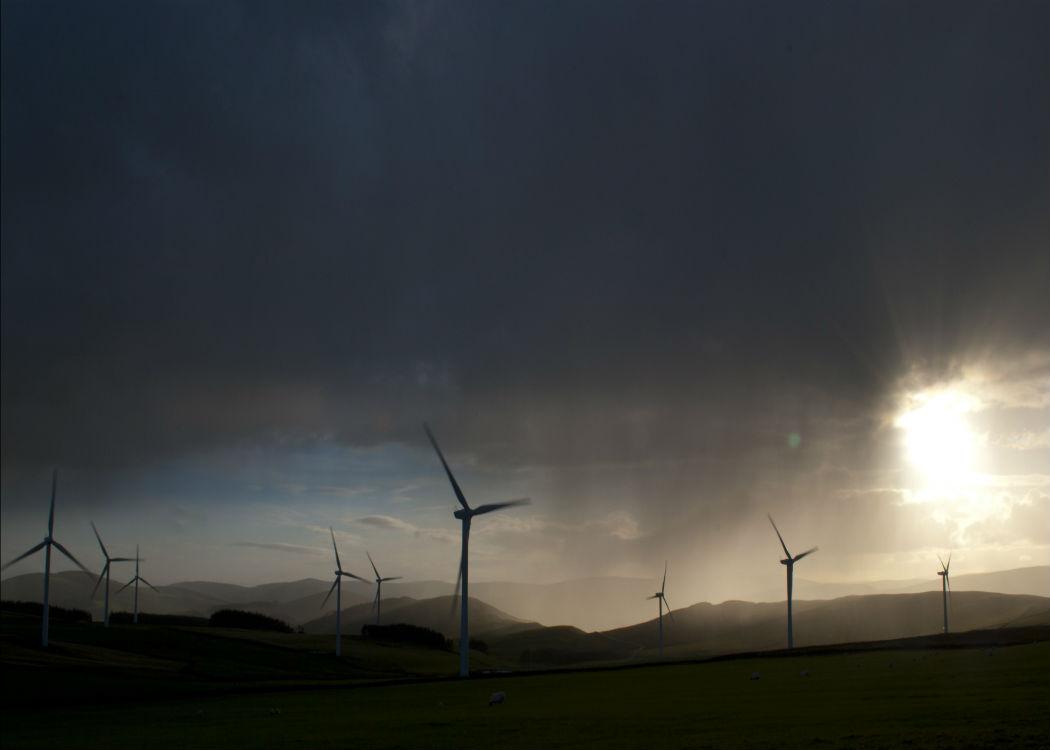 WESTMINSTER cuts to schemes designed to promote renewable energy developments are devastating the nascent industry in Scotland, an industry figure has said.

David Barratt, a hydrologist working for an entrepreneurial small engineering firm, Stuart Burke Associates, told Commonspace that his own company, though set up recently to exploit the growing renewables industry, is now stepping away from renewables because of cuts and uncertainty.

The company, which is responsible for windfarm developments at Strutherhead, Longburn, Clatto, Cupar, Fife, Strathaven, South Lanarkshire and a hydroelectricity scheme in Argyll and Bute, is now seeking civil engineering projects in other sectors.

Barratt said: “We’ve done a lot of work developing wind and hydroelectricity. But now we are moving away from it.”

Barrat told CommonSpace about one threatened development in Argyll and Bute that was launched in June 2014.

He said: “The hydro scheme we were developing, just a little hundred kilowatt one, it involves a lot of initial investment, about PS40,000 and the government cuts mean we have been at risk of losing every penny of that. That money is planning fees, money to the grid.

“At that point our funding was guaranteed by feed-in tariffs.”

The tarrifs scheme reduced the risk of initial investment and has been cut by around 85 per cent.

Other schemes which have seen cuts include Renewable Obligations Certificates (Rocs) which subsidise investment in larger renewable energy developments and Contracts for Difference (CfD’s) which promotes competitive bids for renewable energy projects.

Barratt told CommonSpace that the government’s early ending of the Roc scheme , now scheduled to close most of its funds on 1 April 2016, has created chronic uncertainty: “When there is a set date for ending a scheme the industry plans for that date. Then suddenly out of the blue it will be cut a year early, it can be devastating for some companies, there will be people made redundant because of it,” he said.

The comments come as the UK Government reconsiders some of its cuts , which it says were made on the advice of the Office for Budget Responsibility (OBR).

Fergus Ewing, the Scottish energy minister told CommonSpace: “Recent, sudden decisions on renewable energy by the UK Government can only be described as anti-business, anti-environment and anti-energy security.

“These unexpected shifts have brought about widespread uncertainty and the impacts are being felt right across the UK. It not just the renewables industry that is affected but also the wider supply chain, including ports and harbours, transmission and distribution, consultancy, communities and the civil engineering sector.”

A Greenpeace spokesperson told CommonSpace: “With the exception of a commitment to phase out all coal-fired power stations within a decade, the year of the Paris climate talks has coincided with an unexpected onslaught on a wide range of schemes and policies designed to support the development and uptake of renewable energy and energy efficiency.

“The UK is now not on track to meet its overall 2020 EU renewable energy target. As a result, the UK Government now sits at direct odds with its stated position as a global leader on tackling climate change.”

The renewable and low carbon energy sector employs around 21,000 people in Scotland.

The UK Government was contacted for a statement on the comments, but did not respond by the time of publication.