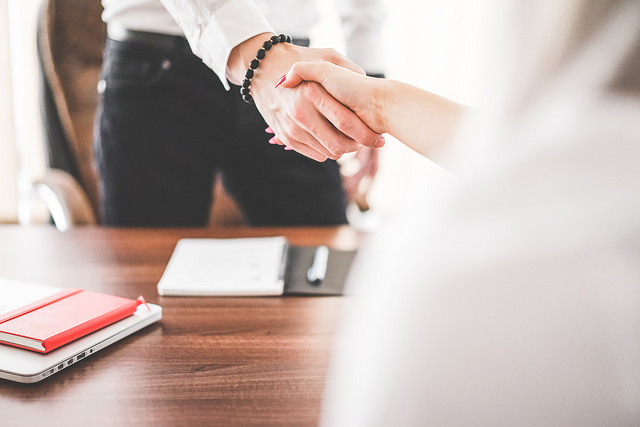 AFTER BOWING to public pressure to reveal the identity of the secret company which it granted nearly £500k, Scottish Government economic development agency Scottish Enterprise has confirmed to CommonSpace that it will not sign confidentiality agreements in future.

The public body faced outcry after a Freedom of Information (FoI) investigation by the Sunday Mail revealed that £475,989 was paid to a company whose name SE refused to reveal due to a confidentiality agreement aimed at protecting the firm’s “commercial interests”.

Opposition parties at the Scottish Parliament said the name of the company must be revealed, while transparency campaigners said the situation was a sign of the need for a “thorough review” of transparency in public bodies.

Now, Scottish Enterprise has confirmed that the company in question was Silva Renewables, an energy company heading up a project involving a biomass plant in Grangemouth. The agency has said that the decision was made to reveal the details because “time has moved on”, and that confidentiality agreements will not be made in future.

A spokesperson for SE said: “At the point of responding to this FoI request, we agreed to withhold the company name as it was at a critical point in securing additional finance from other sources.

“We then disclosed the company name, given that it was two months after the original FoI response and we felt that sufficient time had passed since that critical point for the company’s fundraising activities.

“We do not usually have confidentiality agreements for companies in receipt of grant funding, so this is not something we would do in future.”

SE confirmed that Silva Renewables received the funding over a three-year period to “support their growth ambitions”, which consisted of an £80,000 grant and a repayable grant of £395,000 which is to be fully repaid.

The Grangemouth plant which Silva is developing through its subsidiary, Grangemouth Renewable Energy, was described last year as an “unsustainable, high-risk potential investment” by environmental organisation Biofuelwatch. The campaigners argue that biomass should not be regarded as more environmentally friendly than fossil fuels.

Willie Sullivan, a campaigner with the Scottish Alliance on Lobbying Transparency (Salt), welcomed SE’s decision, stating: “Scottish Enterprise controls lots of public money and so it’s heartening to see they now have a ‘no secrets’ policy’.”

However, Sullivan said that more should be done to ensure genuine transparency within public bodies. “Public bodies should actively seek scrutiny of their policy and activities through public engagement approaches such as citizens’ assemblies and other forms of mini-public,” he said.

“There is lots of evidence that this will keep them focused on their primary purpose of creating public good and not get sidetracked by ‘corporate sparkle’.”

The Scottish Government distanced itself from the issue, with a spokesperson stating: “Arrangements involving commercial confidentiality agreements between SE and a private firm are a matter for SE.”