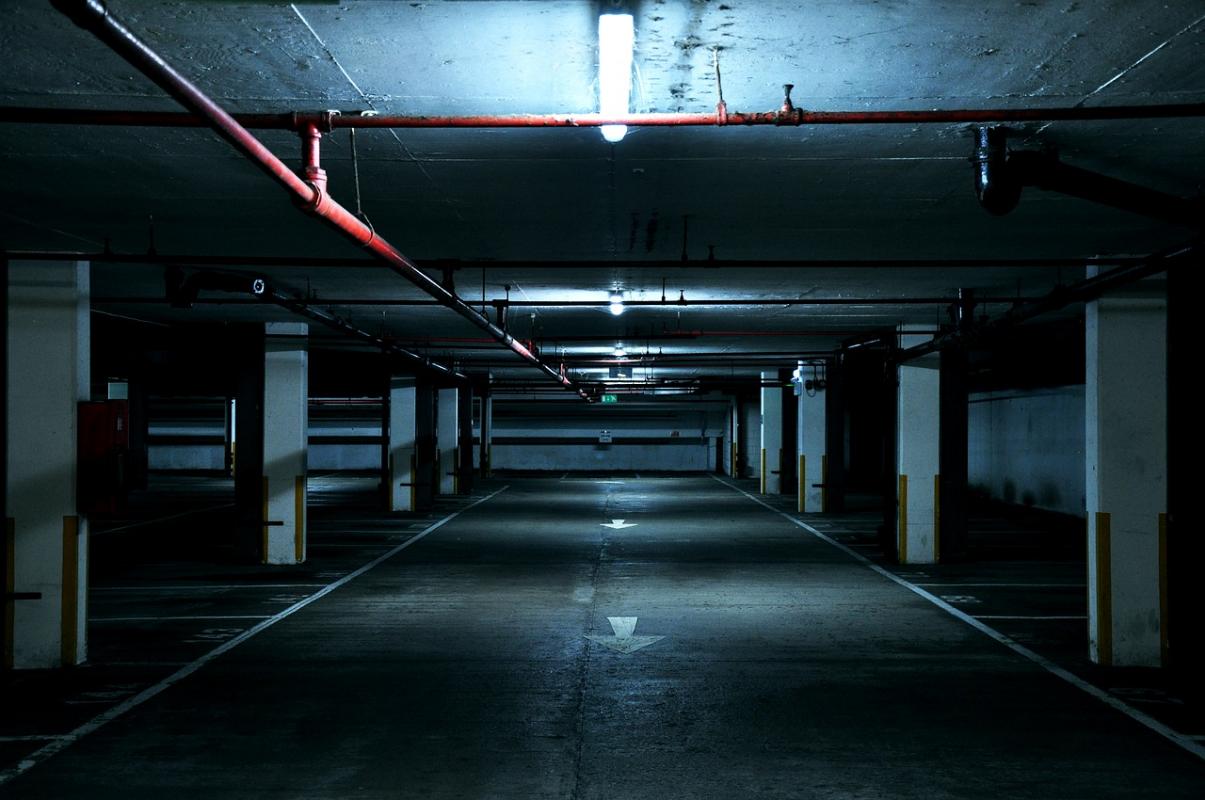 SCOTTISH environmentalist groups have sent a letter to all parties in the Scottish Parliament calling on them to back the Scottish Government’s new workplace parking levy, which will give power to local authorities to raise funds on car parking at work.

The new levy, which originated with the Scottish Green party as part of a compromise budget deal agreed in January, will raise funds for investment in public transport.

However the new charges are contentious across the political spectrum. The Conservative party and rightwing press have branded it a ‘tax’ on motorists. Unite the union’s Pat Rafferty has warned that the charge will be used by the public sector to extract back hard won pay increases from its workers.

Friends of the Earth Scotland Director, Dr Richard Dixon, said of the letter: “Workplace parking levies have a track record of delivering significant changes to travel habits, bringing much needed investment to transport infrastructure, and creating healthier places to live and work. It is an optional power being offered to councils. It won’t be right for every area, but to combat congestion and air pollution in our city centres, it is an important tool for councils to have available to them.

Analysis: The workplace parking levy is well meaning – but is it well thought through?

“Twelve organisations have written to the five party leaders to encourage them to consider the evidence. There is broad support for this policy, from people concerned about air quality to those who want to see concerted investment in public transport.”

The letter claims that the levy will be highly adaptable to the circumstances faced by different local authorities, that it will be progressive because of the class disparity in car ownership, and that it will help to tackle emissions and pollution.

Stuart Hay, the Director of Living Streets Scotland, an organisation for the promotion of walking as a mode of transport, said: “Scotland needs to get smarter in how it funds vital infrastructure improvements for buses, cycling and walking. The Workplace Parking levy is a fair way of supporting action to cut chronic congestion and unacceptable levels of air pollution in our cities. A modest charge can give workers with cars alternative commuting options and make companies think more seriously about transport requirements and office location.”

Across Scotland, 28 per cent of citizens lack access to a car. Glasgow, Scotland’s largest local authority is one of the few places in the UK where a majority do not own a car.

Ellie Harrison from Get Glasgow Moving said: “Most people in Glasgow don’t have access to a car, yet cars dominate our roads and public space while our public transport is underfunded and overpriced. The balance needs to change. This levy can be used to make large employers pay into improving our bus services, our cycle infrastructure and our trains.

Analysis: Rising Council Tax will be another squeeze on low-income Scots

In Nottingham where a similar policy has been taxed, parking spaces are charged to public sector employers at around £400 per year. Employers can then choose to pass on the cost to employees.

However, unions have continued to respond with hostility to the measures.

The public letter stated: “Such a tax on going to work would be an attack on the take home pay of our members and would be completely unacceptable to them and us.”

The Scottish Greens transport spokesperson John Finnie MSP, who moved the amendment to the Transport Bill for the levy, welcomed the environmental campaigners’ letter, saying opposition from Labour and Liberal Democrat MSPs “reeks of opportunism”.

He said: “The other opposition parties’ attempts to mislead and spread falsehoods are rightly being challenged by campaigners who clearly see public health and environmental benefits by giving local councils this choice. The hysterical reaction of the Tories was predictable but for Labour and Lib Dem MSPs to suddenly oppose an idea they used to support and which their councillors have called for reeks of opportunism. They may have given up on empowering local communities but the Scottish Greens have not.”