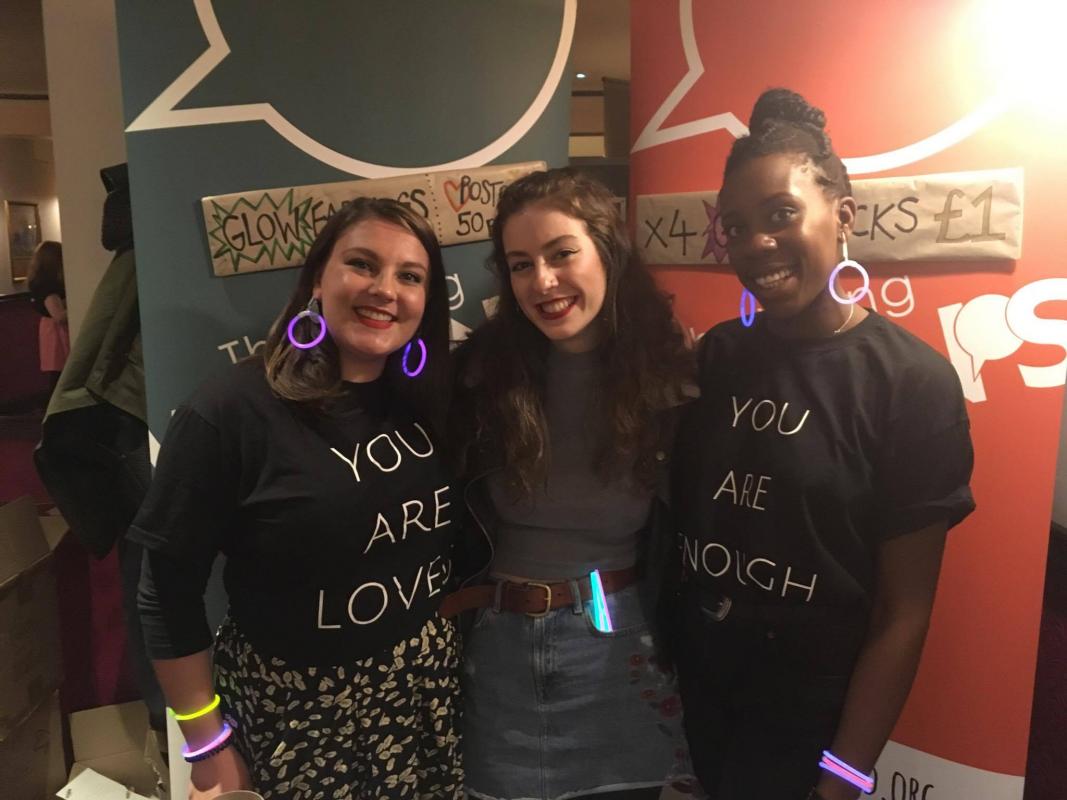 YWCA SCOTLAND (The Young Women’s Movement) is teaming up with successful American indie band Bon Iver to raise awareness of gender inequality and feminist safe spaces on the Scottish leg of their world tour this week.

Bon Iver, who are performing at the Edinburgh Playhouse on 27 and 28 September, have their own international campaign called 2 A Billion, which aims to support work to end gender inequality and domestic and sexual abuse.

The Young Women’s Movement team were delighted to be asked to be the campaign’s partners for the Scottish tour and will have a stall at both gigs where they are raising funds and speaking to the band’s fans about their work. Bon Iver are auctioning posters, LPs and t-shirts to raise funds for the organisation.

“After a particularly difficult year this is such an exciting opportunity for our organisation to promote the work that we do.” Kara Brown, The Young Women’s Movement 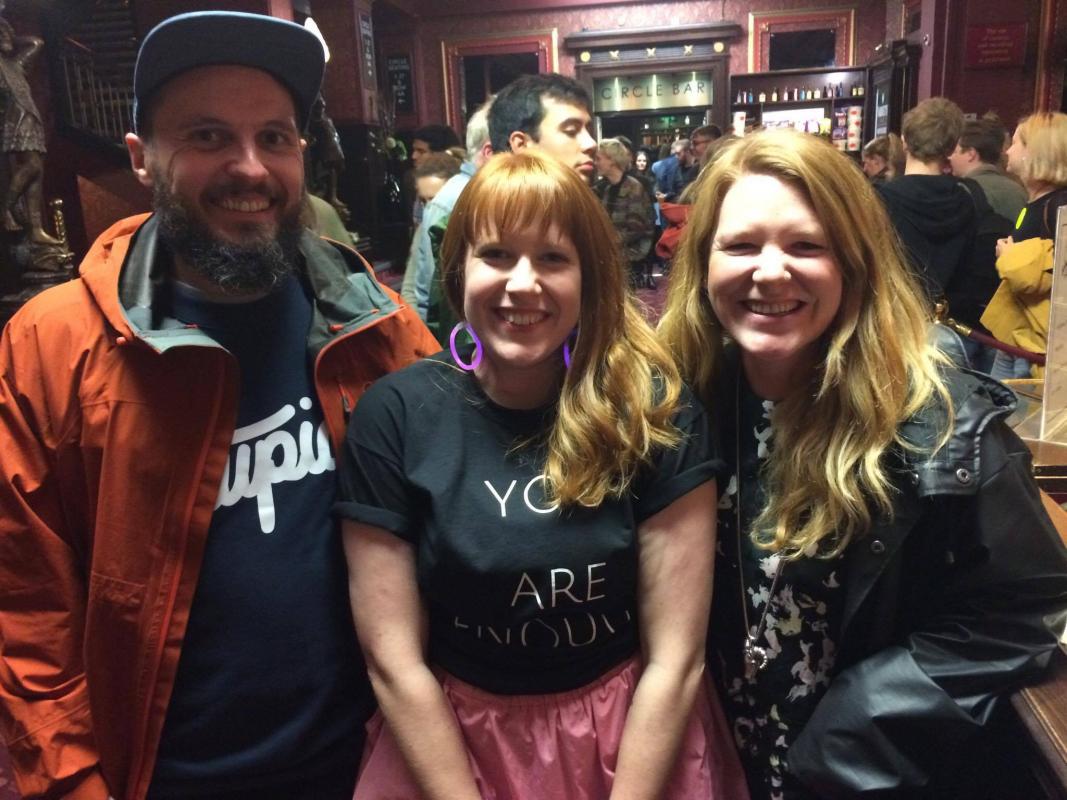 “After a particularly difficult year this is such an exciting opportunity for our organisation to promote the work that we do in partnership with a group of people that really get it.

“Our Edinburgh team are huge fans of Bon Iver and it’s a privilege to partner with the band and promote their 2 A Billion campaign.”

The Young Women’s Movement, which is a 160 year old charity and forms part of the World YWCA movement, provides safe spaces for women and girls ages 8 and over in Scotland. The Glasgow centre provides support for hundreds of women per year, primarily focussing on refugees, survivors of violence, or women who are living with mental illness.

The organisation also delivers workshops on gender equality and stereotypes in schools; offers volunteering opportunities for young women; and will soon be launching a new leadership programme for young women.

Following the first gig, Brown said the team were “excited” to be returning for a second night. She said: “We loved meeting fans last night, and are excited to meet more people tonight again.

“Creating positive spaces for women to educate, empower, and advocate for themselves is of the utmost importance.” Bon Iver spokesperson

“We have a stall downstairs in the Playhouse beside the Mezzanine Bar, so come and say hello if you’re there. We’re selling Bon Iver lyric postcards and glow sticks. 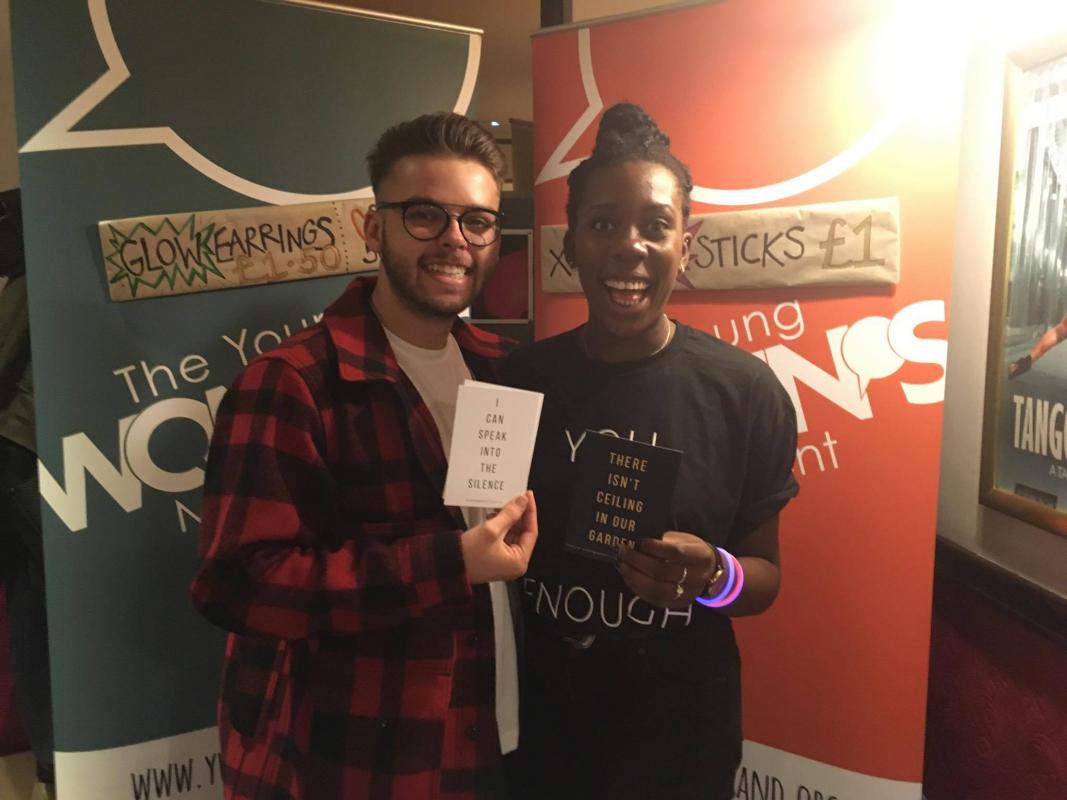 “We are also accepting donations, and all proceeds will go to creating safe spaces for women and girls. Follow us on social media @youngwomenscot so that we can keep in touch and share young women’s voices.”

Bon Iver’s 2 A Billion campaign is connecting with feminist organisations around the world as part of the band’s tour, raising funds and awareness for the organisations in an effort to support their work to promote gender equality.

A spokesperson for Bon Iver said: “We are very excited and honoured to be partnering with The Young Women’s Movement on our 2 A Billion campaign in Edinburgh!

“Creating positive spaces for women to educate, empower, and advocate for themselves is of the utmost importance, especially in current times. We’ve felt very inspired and energised by their work, and are eager to engage fans around it in meaningful ways.”