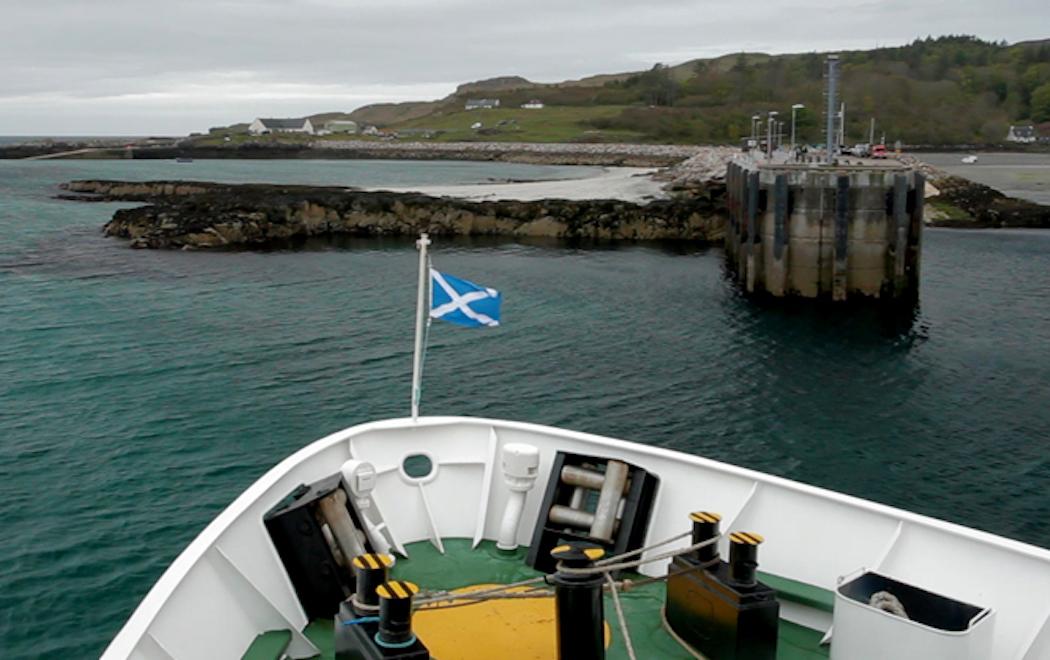 A FILM on land use and reform in Brazil and Scotland is set to premiere in Glasgow this weekend.

Land | Terra: A Labour of Life looks at rural communities in both Scotland and Brazil which are pioneering methods of food and energy production, and dealing with patterns of corporate and concentrated land ownership that present obstacles to living sustainably.

The film, which features Scots writers Lesley Riddoch, Robin McAlpine and Ursula Huws, will be screened at the Gilmore Cinema in Glasgow on Friday 1 April at 6pm. Tickets are free but registration is recommended.

Land reform has long been central to the politics of both Scotland and Brazil. The Landless Workers’ Movement (MST) is a mass movement of poor rural workers who for years have carried out occupations of tracts of land across Brazil to achieve land reform.

In Scotland the hotly contested Land Reform Bill was recently passed ; the second such bill since the parliament was established in 1999. The country still has one of the most concentrated patterns of ownership in the western world, and unlike in Brazil, Scots have no recourse to constitutional rights around land use and rights.

Land | Terra goes to the Isle of Eigg, one of the early community buyouts in the 1990s, as well as Findhorn, Fintry and Glasgow, to explore community-run energy and food production projects. In Brazil, the protagonists meet members of the MST and other activist groups.