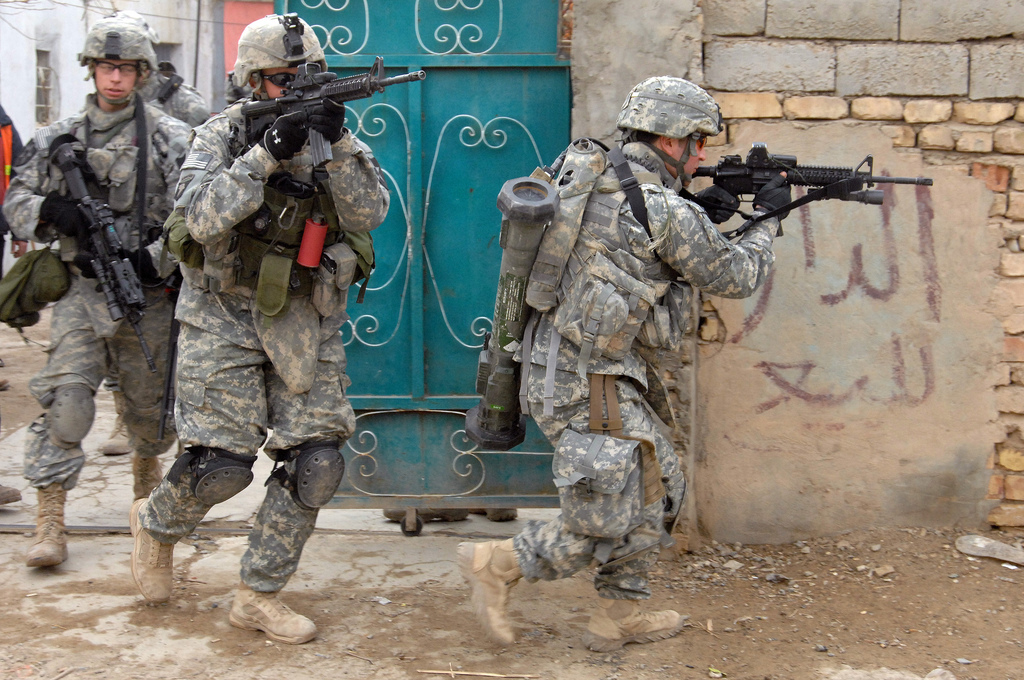 War, terrorism and the far right to feature as topics at conference

SCOTLAND’S expanding foreign policy scene is set to benefit from the launch of a new think tank in Glasgow this weekend.

The New Foreign Policy group will launch at the CCA on Glasgow’s Sauchiehall street tomorrow (Saturday 5 August), and feature a range of expert speakers speaking on international issues such as war, terrorism and security, the growth of far right movements and the UK’s global position from a Scottish perspective.

Jonathon Shafi, a co-founder of the Radical Independence Campaign, who is organising the full day conference told CommonSpace that the UK’s summer of terror attacks and debate over their cause and meaning meant that now was the right time to establish a Scottish vehicle critical of contemporary UK foreign policy.

He said: “New Foreign Policy is a chance to re-address a turbulent world from our position in Scotland and the modern UK.

“After the Summer saw a spate of terror attacks across the UK, a vital debate re-emerged about the nature of terrorism, security and their relationship to UK foreign policy and war.

“We in Scotland are in a strong position to address these questions in a rigorous and critical ways, and generate an alternative to a spiral of violence and repression.

Buy a ticket here – The ‘War On Terror’ In An Era Of Crisis: A Critical Response

“Some of Scotland and the UK’s leading experts on conflict, security and civil rights will gather in Glasgow this Saturday to debate these vital issues of our time.”

The new think tank follows other developments in foreign policy in Scotland, which has seen a flourishing of debate about Scotland’s place in the world since the Scottish independence referendum of 2014.

The Scottish Centre on European relations was also established to discuss Scotland’s relationship with the EU after the Brexit vote in June 2016.

NFP will focus largely on global conflict and it’s implications in the UK and Scotland.

The title of the conference is ‘The ‘War On Terror’ In An Era Of Crisis: A Critical Response’, and it will explore the violent chaos of recent years in the middle east, it’s causes in western foreign policy and it’s consequences for the region and the world.

The conference will also explore the rise of far right and extreme nationalist movements in the west in recent years.

A limited number of tickets for the event can be bought here.