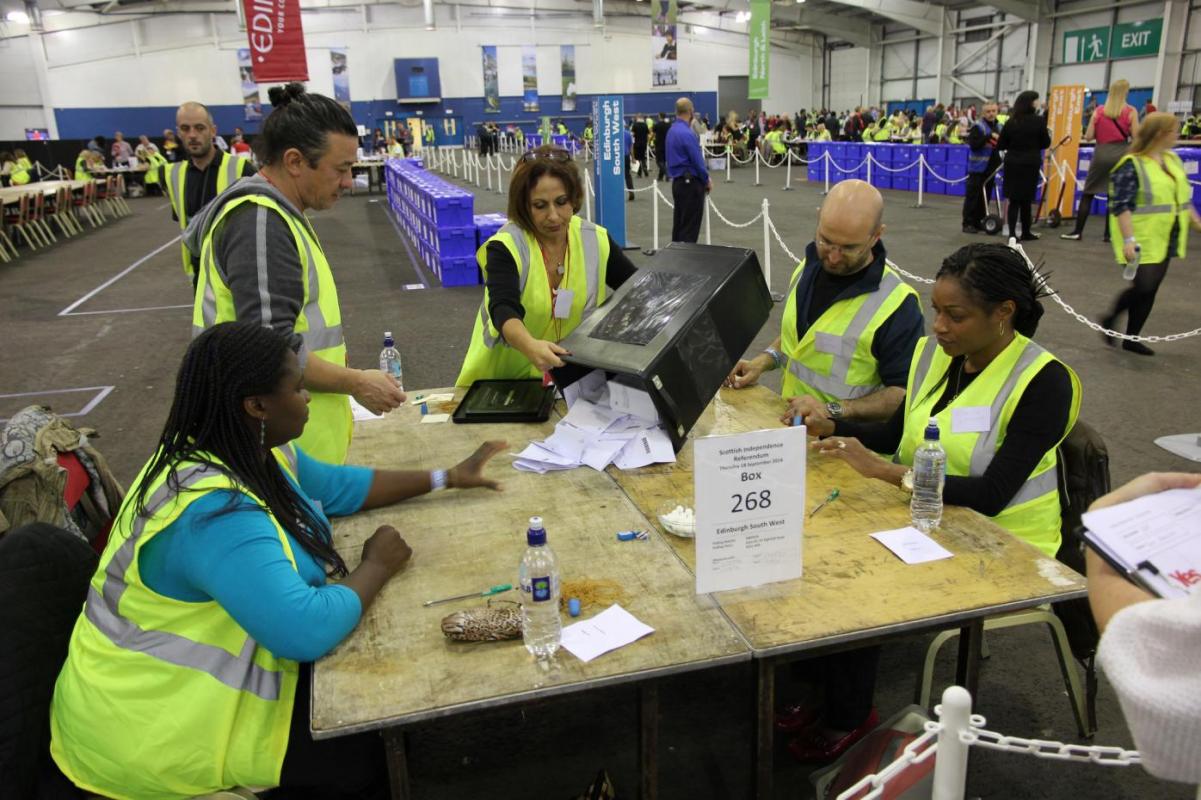 COUNCILS across Scotland will send out hundreds of thousands of postal ballots from Monday 20 April, signalling the start of the UK General Election 2015.

Postal votes are expected to reach a higher level than at any previous UK election this month. In 2010 almost one in six of all votes were cast before the official main election day.

The electoral management board for Scotland recommends that council authorities start sending out postal ballots from Monday.

Michael Crick of Channel 4 News previously explained that postal votes are expected to be more significant than at any previous election. (Click here to read more).

Glasgow City Council, Scotland’s largest council authority, will send out its ballots over next Monday and Tuesday, 20-21 April. Late applications can be made as late as 5pm on the Monday.

Current polls suggest that the SNP is on track for a historic landslide in Scotland, with Labour MPs the length and breadth of the country set to lose seats to the pro-independence surge.

The latest opinion poll placed the SNP on 49 per cent compared to Labour on 29 per cent. (Click here to read more)