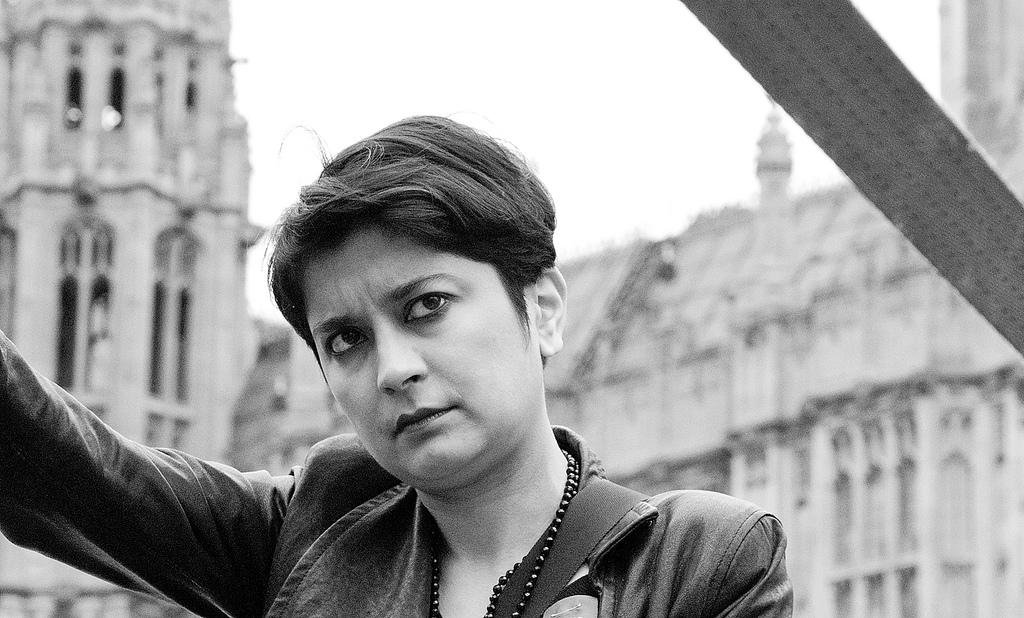 Chakrabarti, who has also led campaigns against UK complicity in torture and state surveillance, said:”Voltaire said ‘we look to Scotland for all our ideas of civilisation’ – 300 years on and it leads the country in its commitment to human rights.”

“The Scottish Government’s support for our Common Values campaign should shame those who would use our rights and freedoms as a political football.”

Home Secretary Theresa May and Prime Minister David Cameron want to scrap the Human Rights Act.
Tory proposals would restrict the rights of immigrants to appeal their deportation.

He continued: “Any debates about the future of human rights should be focused on making our existing legal protections more of a reality in people’s everyday lives. Scotland’s National Action Plan for Human Rights (SNAP) is a vital roadmap for turning human rights laws – including the Human Rights Act as well as a broader set of international human rights treaties – into practical improvements in people’s lives.”

“The Scottish Government has every confidence in and support for the Human Rights Act, indeed in our opinion the Act should enjoy the unequivocal backing of all those who are committed to upholding human rights, democracy and the rule of law,” he said.

“In Scotland we are rightly proud of our stance on human rights, and have taken a distinctive approach in how we meet our international human rights commitments. We believe everyone in our society should be treated with the same core values and standards. The Human Rights Act is hardwired into our DNA and we find any attempts to undermine it in any way to be abhorrent.

“We are fully committed to the creation of a modern, inclusive Scotland which protects, respects and realises internationally recognised human rights and are proud to stand with Liberty in defence of the Act.”

The campaign by Liberty follows their previous attempts to shine a light on UK complicity in torture.

While the United States recently released a full report condemning the CIA’s use of “brutal” torture, the UK has not held a full public inquiry on the issue.

Following the publication of the US report, Police Scotland established an invesitgation into the use of ‘extraordinary rendition’ flights.

Research at Kent and Kingston universities suggested that Scottish airports were used to transport prisoners to “secret prison and torture destinations”.

UK politicians are divided over whether to hold a full inquiry that may reveal politically embarrassing information of UK human rights abuses.