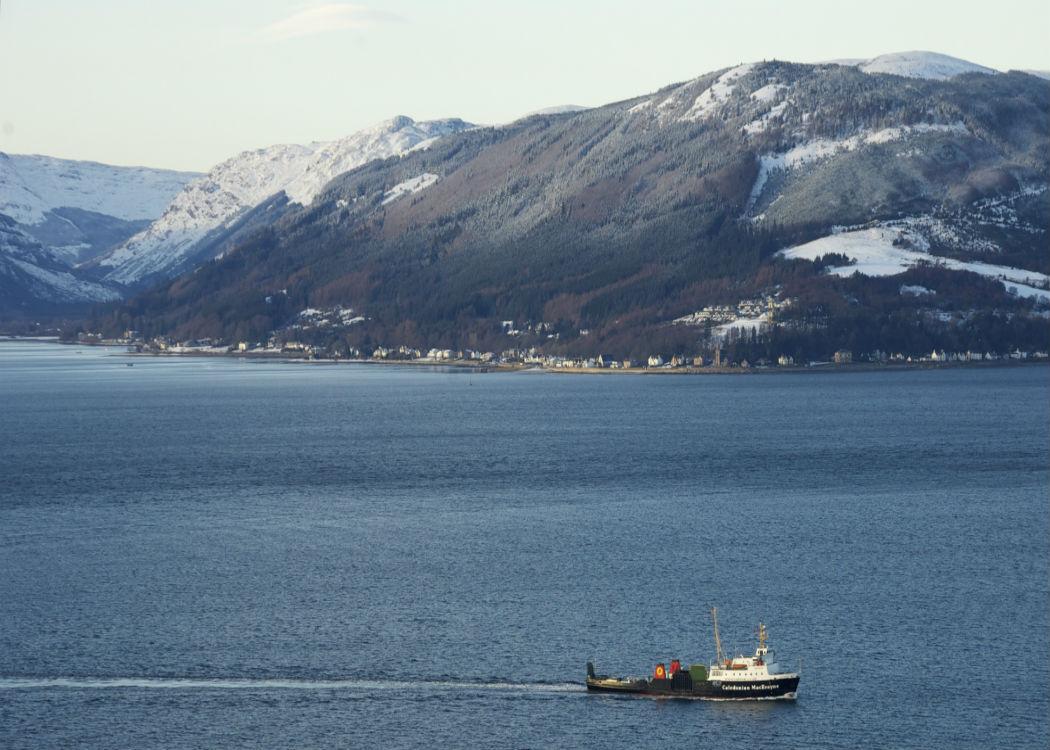 Serco took over North-link ferries in 2012

THE Scottish Government is set to meet trade unions representing workers at CalMac to try to resolve the dispute over the future of west-coast ferry services after a work-to-rule and 24-hour strike last week.

The strike by members of the RMT brought two-thirds of lifeline ferry services between the islands and the mainland to a grinding halt on Friday [26 June], and union leader Mick Cash has said it will “up the ante” unless concerns over the tendering process currently underway of ferry services are addressed.

The TSSA union, which represents 100 clerical staff and port managers, is also balloting its members for industrial action this week.

The unions say that they have not been given cast-iron guarantees that their terms and conditions will be protected no matter who wins the tendering process for the ferry contract. They want to see the service remain in the hands of state-owned CalMac rather than go to a private-company like Serco, which won the contract for north-link ferry services in 2012, and according to the RMT has weakened workers conditions.

A meeting with CalMac on Monday was postponed due to “unforeseen circumstances”, but the RMT believe that it is up to the Scottish Government to sort the problem out anyway. Gordon Martin, RMT’s regional organiser, said the union is looking for “something concrete” from Tuesday’s talks with Ministers.

He told the National: “We have had several meetings with Keith Brown and Derek Mackay but so far it has been a dialogue with the disinterested.

“What I am hoping for this time is that they are going to show a bit of interest and hopefully move towards resolution.

“CalMac have told us several times their hands are tied; if their hands are tied it’s got to be the government that is tying them, so they will need to untie them and let CalMac sort it out, or get involved themselves and sort it out with us. We need a good, full discussion to decide what we are going to do.” (Click here to read more).

The Scottish Government say that it is bound by EU procurement law to put the contract out to tender, but insist that the service will not be privatised.

Derek McKay, minister for Transport and the Islands, said prior to the strike that the government is “determined to develop a tender which provides employment and pension safeguards to the current workforce”.

“To be clear, a fair, affordable and sustainable pension scheme will be written into the new…contract,” he added.

An RMT insider told CommonSpace that pension contributions would likely be a key dividing line to overcome in talks between Ministers and the unions.