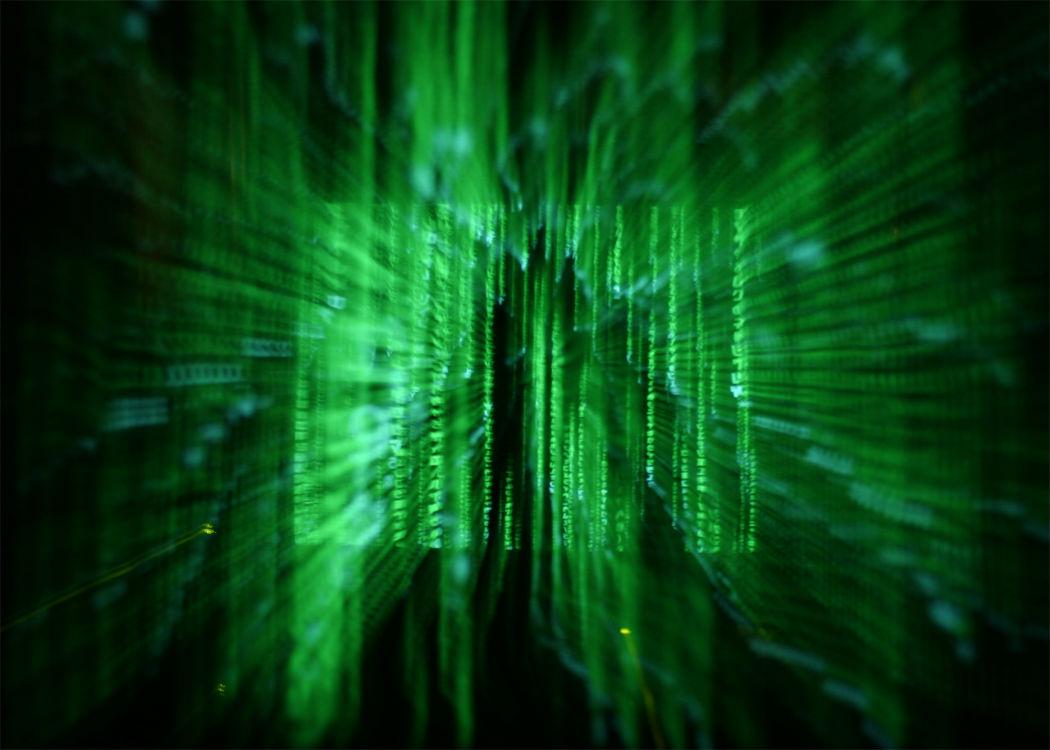 THE Scottish Government is launching a joint initiative with the digital sector to launch a coding school that will develop software skills in Scotland.

CodeClan will seek to train 1,000 students in its first three years, and is working with SQA to provide professional awards in software development.

The digital sector in Scotland has been boosted over the past 12 months by the rise of CodeBase in Edinburgh, which is on course to become Europe’s biggest digital technology incubator supporting 40 small IT start-ups.

Codebase works closely with universities and the Scottish Government to connect research and development to new Scottish businesses, and one of the government’s eight new innovation centres, DataHub, has been launched with this purpose in mind.

Rebecca Heaney from CodeClan was quoted in The National as saying: “CodeClan needs people who share our passion for software and who want to learn the craft of coding so they can build and design digital products for the real world.

“Applicants don’t need any prior experience to apply to CodeClan but we do demand an intense desire to learn.” (Click here to read more).

He said: “CodeClan will provide new opportunities for people from many walks of life to meet pressing skills shortages in this growing and vibrant digital sector.

“The Scottish Government is very pleased to support this initiative as part of our commitment to make Scotland a world class digital economy by the year 2020.”

CommonSpace reported in March that, according to accountancy giant PriceWaterhouseCoopers, the Scottish economy is set to create jobs at a greater rate than the rest of the UK over the next decade because of increased opportunities in the digital sector. (Click here to read more).