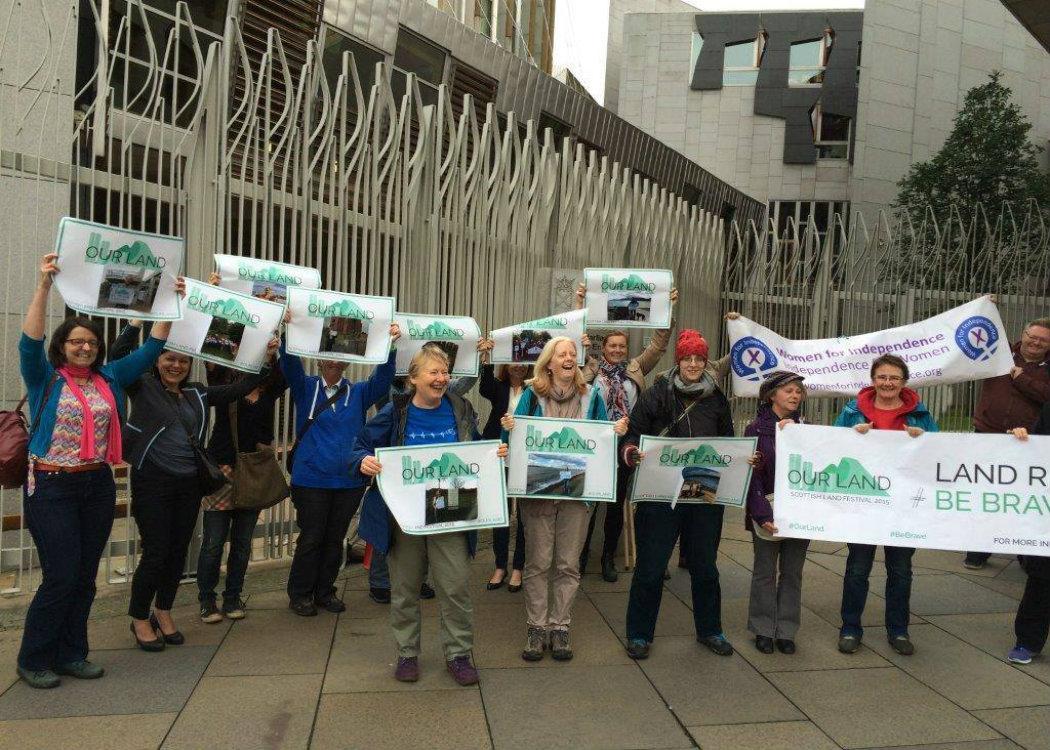 Only one major amendment lodged by the government so far

INFORMATION ON WHO OWNS SCOTLAND will be publicly available – but new Scottish Government proposals will still fall short of calls for action on land owned in tax havens.

The Land Reform Bill, which has faced criticism from MSPs and community groups for failing to go far enough, will be amended to improve controversial proposals on transparency of land ownership in Scotland.

Original proposals to prevent land from being registered in offshore tax havens like the British Virgin Isles were dropped by the government , despite political and public support.

A compromise proposal has now been tabled by minister for land reform Aileen McLeod MSP, with a public register of ownership now planned as part of the bill.

McLeod said: “I am pleased to confirm that the government plans to create a public register of who controls land in Scotland and to enable this we will amend the Land Reform Bill at stage three to give the powers required to create a public register which will contain the information needed to give greater transparency about who controls our land.”

However, the proposal still falls short of calls for action against the 750,000 acres of land registered in tax havens . McLeod adds that there are eight outstanding issues to confront to demonstrate how the public register would operate.

Campaigners had called on ministers to follow through on banning the practice, which is linked to tax evasion and widespread criminality.

The amendments announced by the Scottish Government were produced following a raft of recommendations from the Rural Affairs, Climate Change and Environment committee, which wants land reform proposals strengthened in a number of key areas.

Proposals to improve community engagement requirements and right to buy powers were not carried forward by the government, despite a rebellion by SNP members in favour of a stronger Land Reform Bill .

The parliament awaits further amendments from the government on parts 6-10 of the bill, which includes proposals for equal taxes on hunting estates and a reform of tenant farming rights.