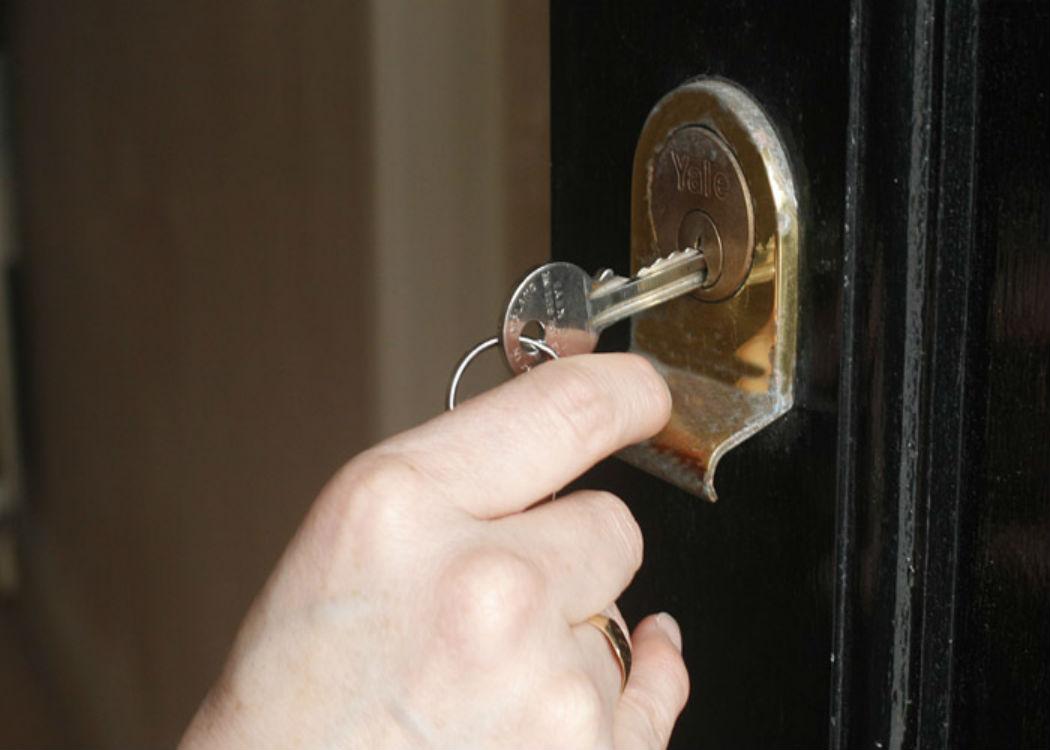 NICOLA Sturgeon has said the Scottish Government is consulting on the introduction of rent controls to address high prices in the private-rented sector in Scotland.

During a questions session after her lecture at the London School of Economics (LSE) on Monday, Sturgeon was asked by a member of the audience about what the Scottish Government would do to tackle “the housing crisis” in Scotland, and specifically whether she would consider the introduction of rent controls, which is a cap on the prices landlords can set rents at.

Sturgeon replied the most fundamental issue was “to build more houses”, adding that the Scottish Government scrapped the right-to-buy scheme because it didn’t make any sense to lose that investment into social housing.

She then added that the government “were consulting” on the issue of rent controls, saying that there was a “strong argument for it”.

Sturgeon added that it must be balanced with the need for “a good and high quality supply of private sector housing”, but rising prices were an increasing issue and therefore it was something her team was looking at.

Those in private accommodation spend an average of 43 per cent of their income on rent, compared to 29 per cent in the socially rented sector, according to Shelter. Thirty-one per cent of people in private rent say they are paying prices that are “unaffordable”.

Rent controls were in place from 1915-1989 in the UK after legislation was passed in the House of Commons in response to the Glasgow rent strike of 1915.

Margaret Thatcher’s Conservative government got rid of the controls in 1989.

Since that time, private rent prices have skyrocketed, and campaigners say a cap on rents would save billions in housing benefit payments which, they argue, is effectively a subsidy for landlords.

The Living Rent Campaign in Scotland advocates a rent control systems similar to that in the Netherlands, where a points system determines the value of rent according to various factors like size, condition but also transport links and access to local services. There is a rent commission that allows complainants to challenge the rent levels set, and the rate is set annually by the government.

The Living Rent Campaign said on Facebook that Sturgeon’s comments at the LSE lecture were “pretty positive”.

The first minister was speaking about how the SNP could play a role in the next government of renewing Westminster’s “crumbling” institution. She said a minority government could force the Westminster system towards more consensual decision-making, and proposed changing the system for government budgets so that there is more time for scrutiny and consultation for MPs, like in Scotland where a draft bill has to be proposed four months in advance of the final bill.