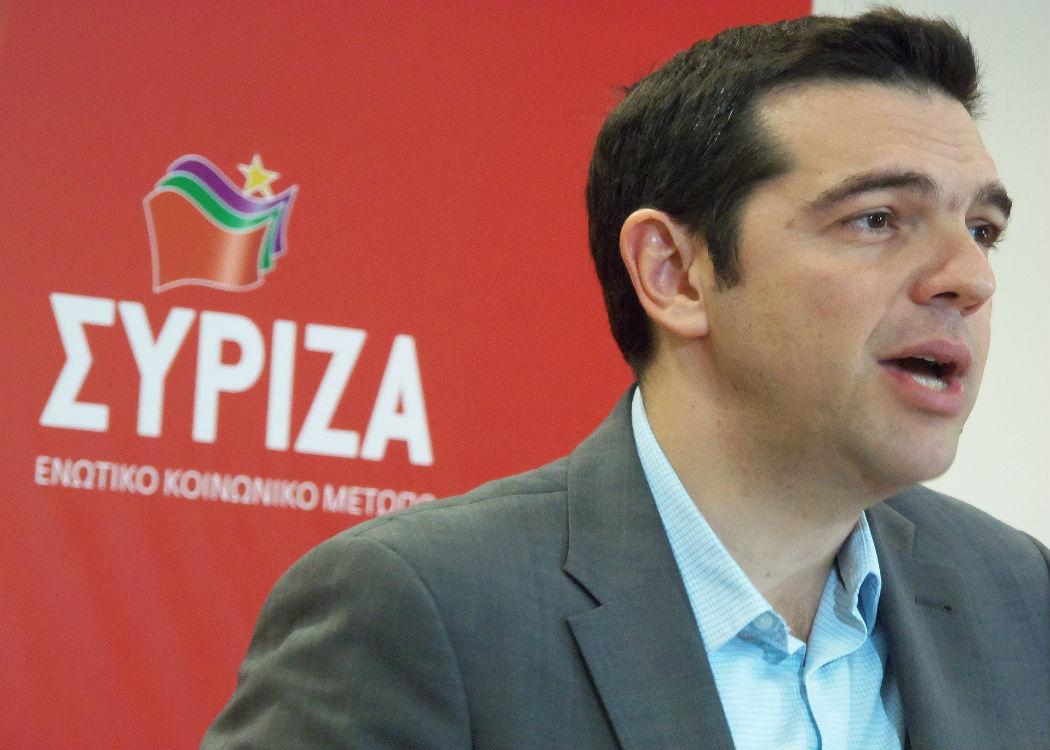 THE Scottish Government has said that “brinkmanship” between the Greek Government and its creditors was “counterproductive” in resolving the crisis as Greece totters on the edge of crashing out of the Euro.

At the time of Syriza’s election as the leading part of Greece’s anti-austerity government, the Scottish Government said the decision should be “respected” but when asked, refused to say whether they believe this has been the case.

Attacks from European leaders on Syriza have been ramped up in recent days since the announcement that a referendum would take place to decide whether to accept the creditors proposed deal on 5 July.

The vice-chancellor of Germany, Sigmar Gabriel, said on Monday [29 June] that “Tsipras’ policies and ideology imperils the entire Eurozone.”

Asked by CommonSpace as to whether it believed it had been respected in the intervening six months, the Scottish Government didn’t respond, but a spokesperson said: “The immediate priority is for all sides to resume negotiations and ensure that an agreement is reached.

“The brinkmanship we have recently witnessed is counterproductive and it is clear the people of Greece are suffering.

“It is widely accepted that for an agreement to be sustainable both sides must come together to find an equitable and fair way forward.”

The deadline for an agreement to be met between the Greek Government and the IMF, ECB and European Commission – collectively dubbed ‘the Troika’ – before the left-wing government defaults on its debts is Tuesday [30 June] 11pm. Both sides say there remains hope for a deal, but with a referendum called for 5 July on the Troika’s proposals for further austerity in return for more funding for the government to pay its debts, the chances of agreement are now very slim.

The Greek Government was elected in January on an anti-austerity ticket, including re-negotiating Greek debt with international institutions. The Troika refused to accept Syriza’s plan, demanding that Greece makes further reductions in spending, something Tsipras has agreed to, but the nature of the reforms is now in dispute, with Tsipras seeking increased taxes on the rich while the Troika seek cuts to pensions. The deadlock led to Tsipras calling for a referendum, saying the Greek people should decide at such a crucial moment in Greek history.

To stop its financial system collapsing from a bank run, Tsipras has implemented capital controls and close banks for a week, leading to panic in international financial markets as the threat of ‘contagion’ to other parts of the global economy becomes real.

Stewart Hosie MP, SNP deputy leader and Westminster economy spokesperson, spoke in a debate on Greece in Westminster on Monday evening and made no mention of the politics of the Greek crisis or the situation facing ordinary Greeks, focusing on the risk of contagion, the impact it could have on the British economy and any “possible leeway” for further negotiation if the 30 June default deadline isn’t met.

“It is disappointing that the Scottish Government will not be sending a strong message to the Troika that the people of Europe can no longer be financially blackmailed.” Sarah Collins

Sarah Collins, Unison activist and supporter of the Scottish Left Project, which is establishing a socialist electoral coalition for the 2016 Scottish elections and has the support of Syriza, said she found the Scottish Government and Hosie’s position to be “disappointing”.

She said: “It is quite clear that the Troika negotiators do not want to negotiate seriously with the Syriza government. They have refused Greece’s proposals time and again. This statement from the Scottish Government, who have espoused anti-austerity rhetoric over the past few years, fails to recognise this.

“It is disappointing that the Scottish Government will not be sending a strong message to the Troika that the people of Europe can no longer be financially blackmailed. It’s time now for a principled anti-austerity Left to work together across Europe to ensure the success of Syriza and to ensure that the Troika never succeed again in economically destroying governments, countries and people.”

The Scottish Left Project issued a statement in solidarity with Greece, saying that it supported the call for a referendum on 5 July and for a ‘No’ vote in that referendum to the Troika’s proposals, and would support the demonstration called by Syriza Scotland in Edinburgh on Saturday 4 July outside the European Commission’s office. (Click here to read more).

Scottish Government economic advisers past and present have been sharply critical of the Troika’s position on the Greek crisis.

“I can think of no depression, ever, that has been so deliberate and had such catastrophic consequences.” Joseph Stiglitz

Nobel-prize winning economist and former Scottish Government economic adviser Joseph Stiglitz said the economics behind the Troika’s proposal was “abysmal”, adding that he “can think of no depression, ever, that has been so deliberate and had such catastrophic consequences.” He said that if he was Greek he would be voting No to the Troika’s deal.

Professor Mariana Mazzucato, recently appointed to Sturgeon’s new club of economic advisors, said the Troika’s plan had failed because the “diagnosis has been wrong” from the start, asking readers to “imagine the very different types of result we would have witnessed had the negotiations been about stuffing an investment strategy down Greece’s throat, rather than more cuts.”

Backbench SNP MP George Kerevan wrote in the National on Monday that default and return to the Drachma currency was probably Greece’s best option now.

“A Greek default would lead to the reintroduction of the Drachma, devaluation and a rebooting of local economic growth. There will be inevitable disruption resulting from changing currencies but this will be short-lived compared to the misery of permanent austerity,” he said. (Click here to read more).

Scottish Greens co-convenor Maggie Chapman issued a statement on behalf of the party, stating its backing for Syriza and the Greek Goverment, of which its sister organisation are a part.

“We know austerity is doomed to fail, but in that failure it will only extend the economic pain felt by the most vulnerable people in society.” Chapman said. “All around Europe we must stand with the people of Greece in their stand against austerity, for a decent future and for democracy.”* (Click here to read more).

*This was added in after original publication of the article