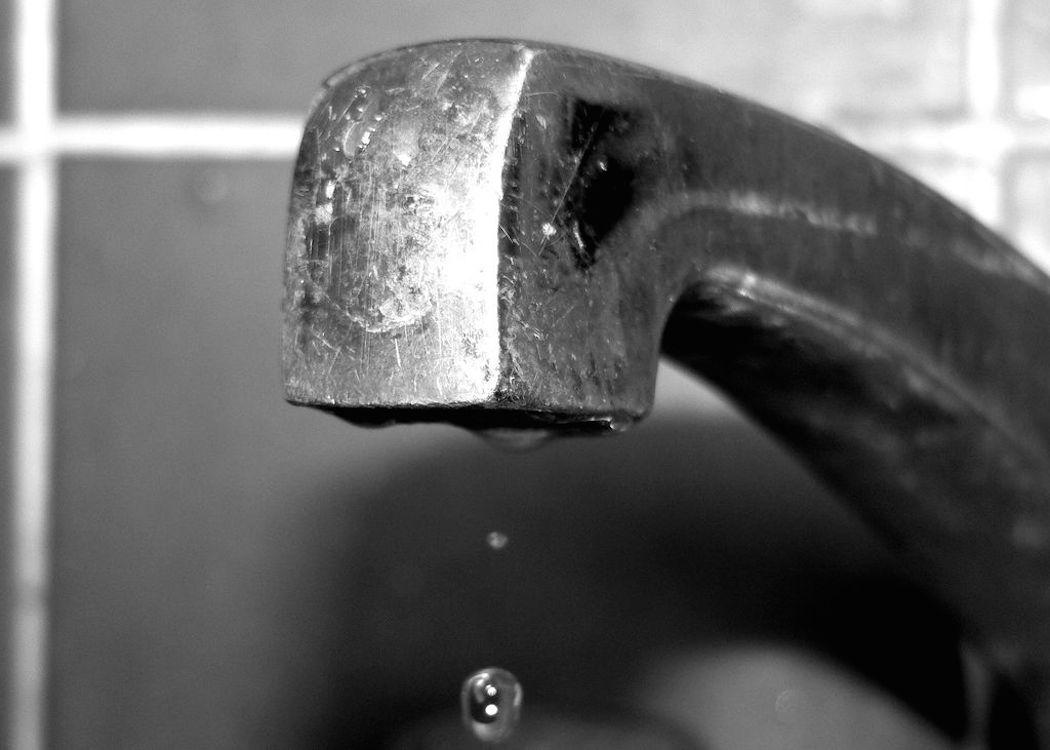 Sale to tax-avoiding Anglian Water could have been prevented, say socialists

THE PS350m contract for public water services could and should have remained with a publicly owned company, according to a new report released by the new Rise electoral coalition.

The report, which consulted academic legal advice on the issue, also rejects claims that the Water Services Act 2005 was a reason for privatisation.

Dr Marco Goldoni, lecturer in legal theory at the Glasgow University Law School and an expert in European Constitutional Law, commented: “The case for a legal obligation to compete retail aspects of water distribution rests on shaky grounds and it is certainly not mandated by European Union institutions.

“It is also striking to see that while all across Europe citizens mobilise for protecting the public character of water governance in all its aspects, the Scottish Government chooses to go toward the opposite direction.”

Cabinet secretary for infrastructure, investment and cities Keith Brown MSP said the deal with Anglian was the best deal “under the rules that bind us”, and said that “legislation introduced by a previous administration…requires us to tender out these services”.

The Scottish Government added: “The Water Services Act 2005 established the framework for retail competition. This framework introduced competition into the Scottish water market. When there is competition in a market, EU rules stipulate that public contracts must be competed, even when a publicly-owned company can deliver the service.”

However, Rise claims that European competition law allows for the government to prioritise certain bids on social and environmental grounds, which it claims would have been reason to reject Anglian Water in favour of publicly owned Business Stream.

The European Union explains: “Under EU public procurement rules, contracting authorities may take multiple factors into account…This can include the need to protect the environment, promote social considerations or foster innovation.”

Anglian Water has faced criticism from the Scottish Green Party and trade union Unison for tax avoidance, a poor environmental record and enforcing pay cuts on its staff .

Anglian explained to CommonSpace that: “The UK Government and the UK’s tax regime allow us to defer some tax payments for a period.”

The contract awarded to Anglian relates to reading meters, processing bills and offering water efficiency support for public buildings – including schools and hospitals – over a four-year period.

This is not the first time that contract tendering has been an issue of dispute.

The government now faces the controversial decision of whether to keep ferry contracts in public hands with CalMac or privatise the service to Serco, which recently gained the services contracts for Orkney and Shetland.