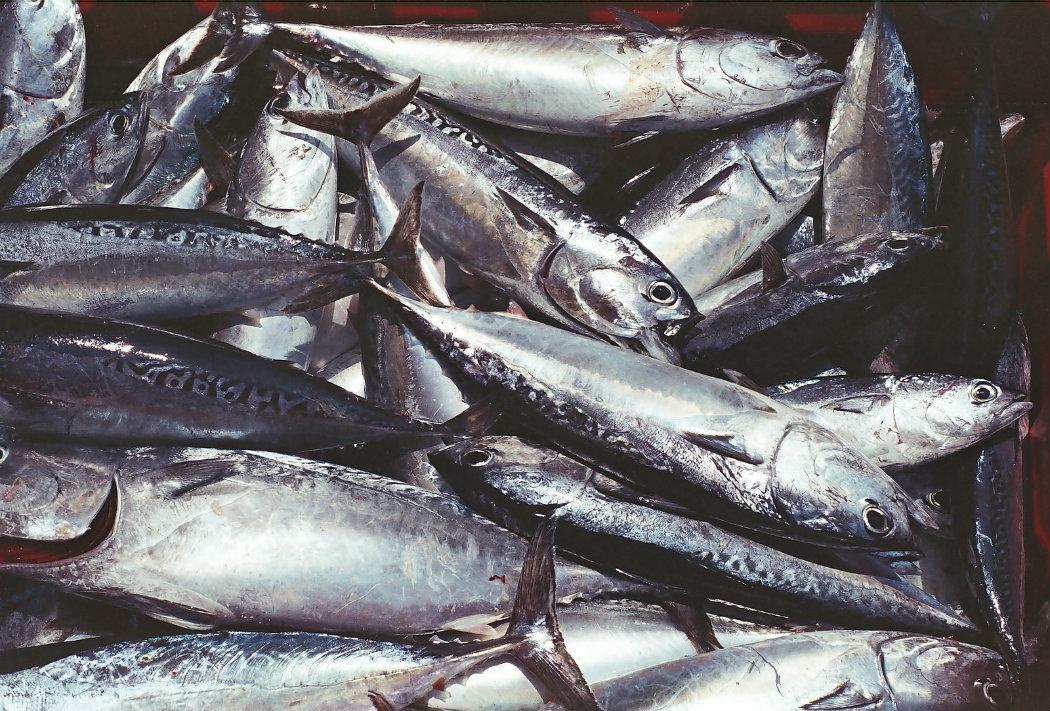 DISCUSSIONS over the future of European fishing will go ahead today [Monday 20 April] in Brussels with the UK delegation led by an unelected Lord rather than by the Scottish Government’s rural affairs secretary.

Representation at the European Union fisheries talks is determined by the UK Government, and Lord Rupert Ponsonby de Mauley has been selected to lead the UK delegation in the absence of the UK fisheries minister.

The Scottish National Party (SNP) described the decision to by-pass Richard Lochhead MSP, who in his role as rural affairs minister has a major stake in fisheries regulation, as “a massive Tory snub to Scotland”.

The Smith Commission aimed to reform Scotland’s participation in Europe, including gaining the opportunity to lead government delegations when the issue was a “predominant policy interest” of the Scottish minister.

The SNP claim Lord Ponsonby has no involvement with fisheries, yet was selected due to his position in the Conservative party.

In a statement released prior to the meeting, Lochhead said: “This is a massive Tory snub to Scotland. It is disgraceful that the interests of our fishing fleet are being represented by an unelected Tory peer who has no involvement with the industry, especially as its clear Lord Rupert Ponsonby de Mauley has been drafted in so the UK Fisheries Ministers can go off electioneering.

“These are important talks for Scotland’s fishing industry with the sector seven times more important to Scotland than the UK as a whole. I’ve attended these talks for over seven years on behalf of the interests of Scotland’s fishermen – yet instead of a sensible and respectful decision in favour of Scotland leading for the UK in the talks, I will instead have to brief Lord Ponsonby.”

Scotland is the world’s third largest salmon producer and landed 87 per cent of the total UK catch of key stocks for 2012.