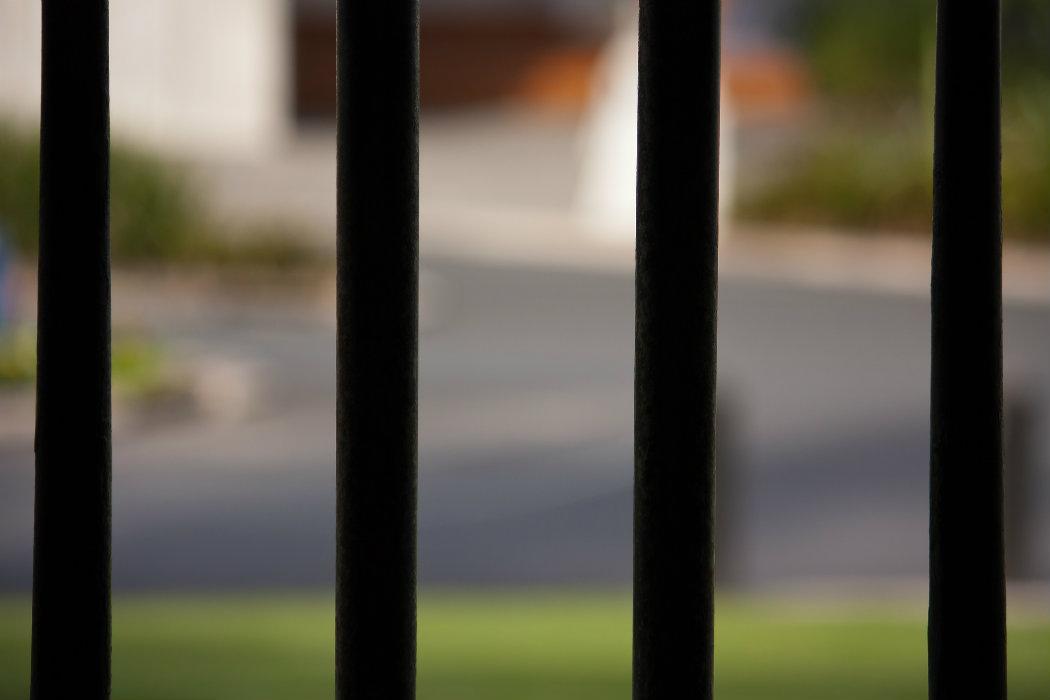 Target to reduce numbers locked up missed by thousands

SCOTLAND’S jails remain over populated and too often fail to rehabilitate prisoners, according to the chief inspector for prisons in Scotland, David Strang.

Strang claimed that the system was being used as a “welfare support system” with over 7,500 people in Scottish jails despite a 2008 target to reduce the number to 5,000.

A number of prisoners were jailed when more effective community sentences, such as electronic tagging, are available, according to the chief inspector.

Stang was speaking at a justice conference in Edinburgh alongside Colin McConnell, chief executive of Scottish prisons service, and Pete White of the Positive Prisons campaign, which supports greater efforts to rehabilitate prisoners and prevent reoffending.

Earlier this year the Scottish Government stopped plans to build a new PS80m women’s prison in Inverclyde to instead focus on rehabilitation investment. (Click here to read more)

However, the prison population remains near its record high of 8,000, seven years after a report by former first minister Henry McLeish called for a reduction in short-term prison sentences.