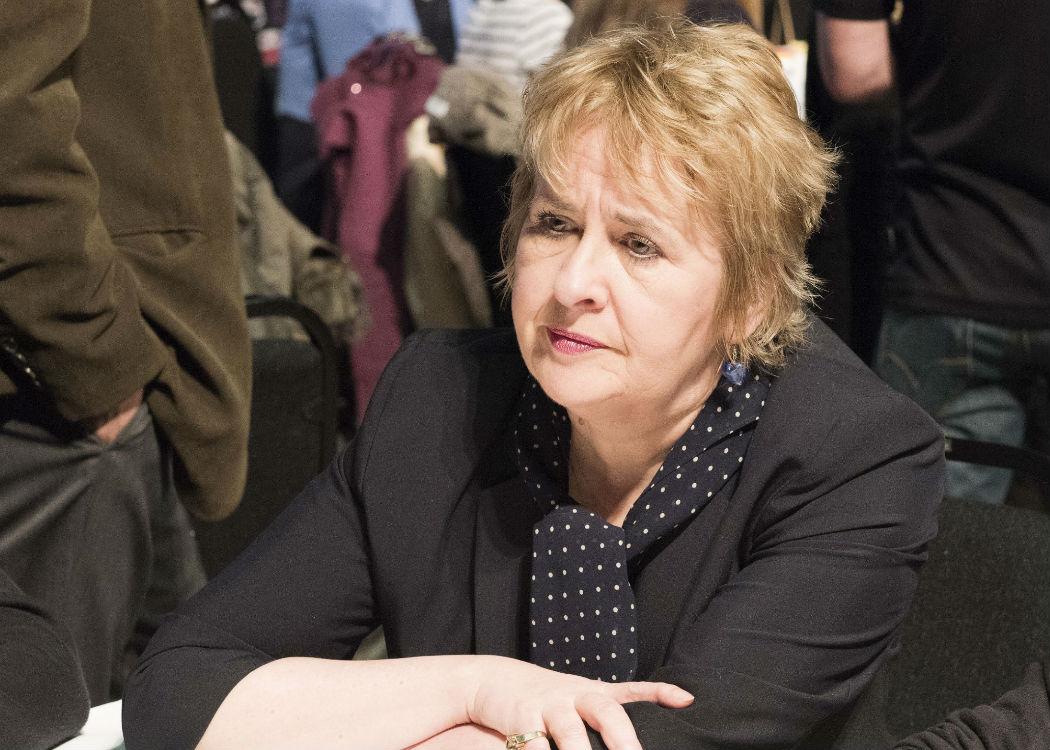 Ministers had initially set the target of having that number of companies paying the Living Wage by the end of the year.

Roseanna Cunningham, the secretary for fair work, skills and training, visited door and window contractor CMS to mark the milestone.

The firm based in Cumbernauld, North Lanarkshire, confirmed that it would pay its 200-strong workforce the Living Wage of PS7.85 per hour.

The Living Wage is higher than the national minimum wage which stands at PS6.50 per hour.

Cunningham said: “It has only been a few short months since Scotland’s 100th Living Wage employer was confirmed and hitting another milestone so quickly clearly demonstrates the interest in and commitment to the Living Wage in this country.”

“While are not able to set pay levels outwith our own public sector pay policy, we encourage all public, private and third sector organisations to ensure all staff on lower incomes receive a fair level of pay” she continued.

Peter Kelly, director of the Poverty Alliance, was quoted in The Scotsman as being “delighted” with the response from employers across Scotland to the Living Wage.

He said: “All of those who have become accredited Living Wage employers over the last year understand the benefits that it brings to both their staff and employees.”