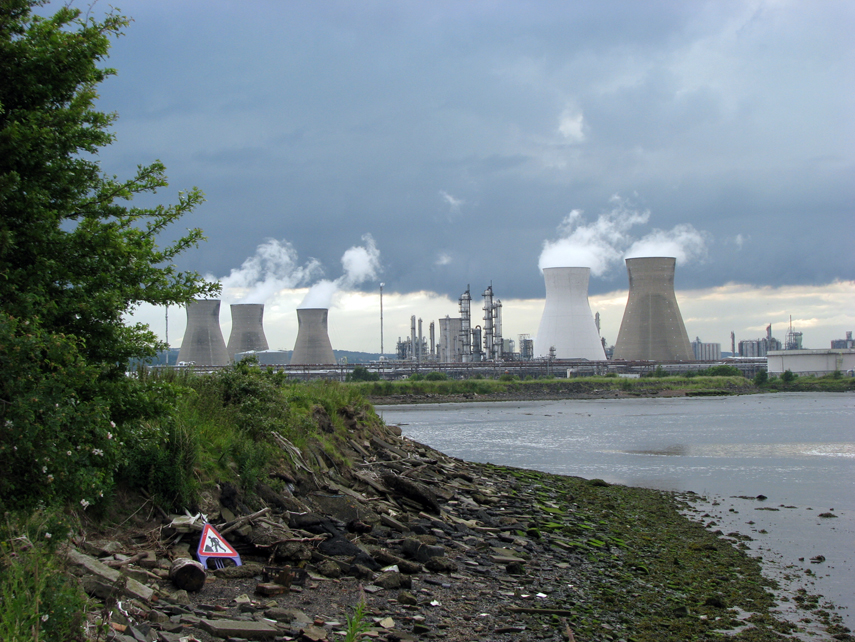 LEADING figures in the Scottish Government met with Ineos officials five times in 13 months between 2016 and 2017.

The extent of Scottish Government’s meetings with the international fracking operation was revelead through freedom of information (FoI) requests by the investigative news platform The Ferret.

The revelation raises further fears over Scottish Government lobbying and the failure of the government to fully record or minute potentially sensitive meetings.

Speaking to The Ferret, Neil Findlay MSP said: “The little that these documents do say suggests that ministers have been keen to reassure Ineos that everything will be OK on fracking.”

“That is deeply disturbing. What the government should be doing is permanently banning fracking now.”

“This is a scandalous state of affairs.The Scottish Government has been exposed as a government that goes out of its way to avoid scrutiny of its private chats with big business.”

A growing body of evidence indicates that the Scottish Government has failed to keep records of meetings with organisations across the private and public sectors.

The controversey was sparked by  a letter from 23 Scottish journalists, complaining about alleged mishandling of FoI requests, including answers being insubstantial, failing to meet the 20 day deadline stipulated in FoI law and responses being screened by government special advisers.

The Scottish Government’s consultation into unconventional gas extraction techniques including fracking closed on 31 May.