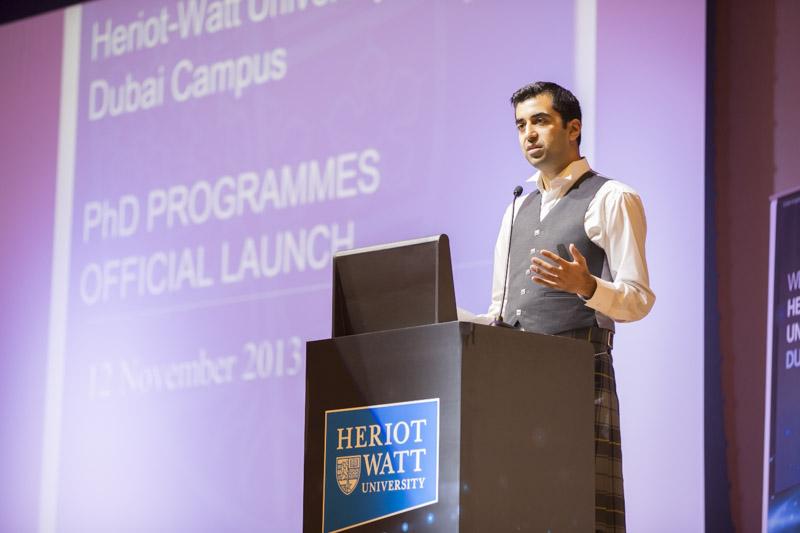 MINISTER for Europe and External Affairs, Humza Yousaf MSP, has taken on a racist Twitter troll for using a racist slur against him.

Yousaf, a member of the Scottish Parliament for Glasgow, published a message on the social media site on Thursday describing the BBC coverage of Jeremy Clarkson as “naval gazing”.

In response, a tweeter under the name ‘Braydoe’ (@AcuraBray) replied: “Your a paki. Don’t tell us white guys what we can and can’t do twat.”

Yousaf replied to the message stating: “*You’re. Will be reporting to Police”. (Click here to see more)

However, Braydoe responded: “I really couldn’t give a flying fuck lad”.

Fifteen hours after the incident the comments are still in the public domain.

This is not the first public controversy relating to alleged racism against Yousaf.

A man is due to stand trial in relation to remarks made to the government minister outside Glasgow’s Central Station last year.

Police Scotland were unable to confirm if any arrests had been made in connection to the most recent case when contacted by CommonSpace.