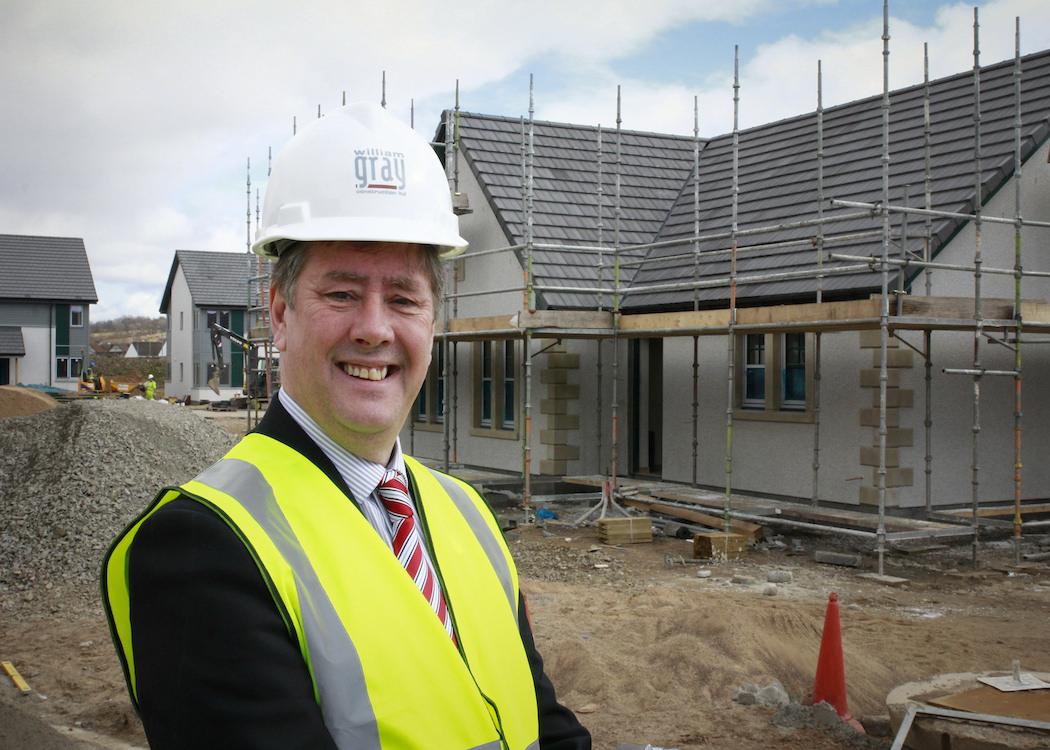 MARKET RIGGING, FRUAD, AND IRRESPONSIBLE LENDING PRACTICES of bankers in the UK financial services sector should have led to imprisonment of those responsible, according to Keith Brown MSP a Scottish Government cabinet secretary.

Brown, considering the disparity of response between the PS500bn banking bailout and lack of support for the ailing steel industry, said financiers had been responsible for “huge crimes” but hadn’t faced appropriate punishment from the legal system.

Speaking on BBC Question Time, broadcast from Edinburgh, Brown said: “Iceland jailed the bankers when they found they were corrupt. We should have done the same thing.”

Iceland, which suffered one of the deepest banking crashes in 2008, established a special prosecutor team to investigate 21 reports of banking illegality.

The former chief executives of the country’s three largest banks – Glitnir, Kaupthing and Landsbanki – have all received criminal convictions.

However, when UK banks Barclays and Royal Bank of Scotland pled guilty to market manipulation (over the Libor rate rigging scandal) there were no prison sentences, but a combined fine of $5.7bn for the five multinationals involved.

Similarly, when evidence emerged of widespread tax evasion in the Swiss arm of London based HSBC there was no criminal investigation in the UK.

Brown, who serves in the Scottish Government cabinet as cabinet secretary for infrastructure, investment and cities, said: “Why did we bail out the banks? We bailed out the banks because we were told they are a corner stone of the system and you have to have the banking system, but the perception I think for most people was you were going in to help the banks so they could continue to lend to people and to businesses.

“Instead they didn’t. They used all the money that they got from us to build up their capital sheets. Even now they are not lending to small businesses. And there’s a stark contrast today with David Cameron being in Iceland.

“Iceland jailed the bankers. I can’t believe there’s been so little said about this: corrupting the Libor mechanism, almost the very cornerstone of the capitalist system, corrupting that and they are now looking to ease back on the regulations if they find someone else does it in future.

“These were huge crimes. Nobody has gone to jail for that…Iceland jailed the bankers when they found they were corrupt. We should have done the same thing.”

In Scotland journalist Ian Fraser has been scrutinising a number of legal financial scandals, including RBS treatment of small companies and the use of Scottish limited partnerships for money launderers, tax evaders and fraudsters.