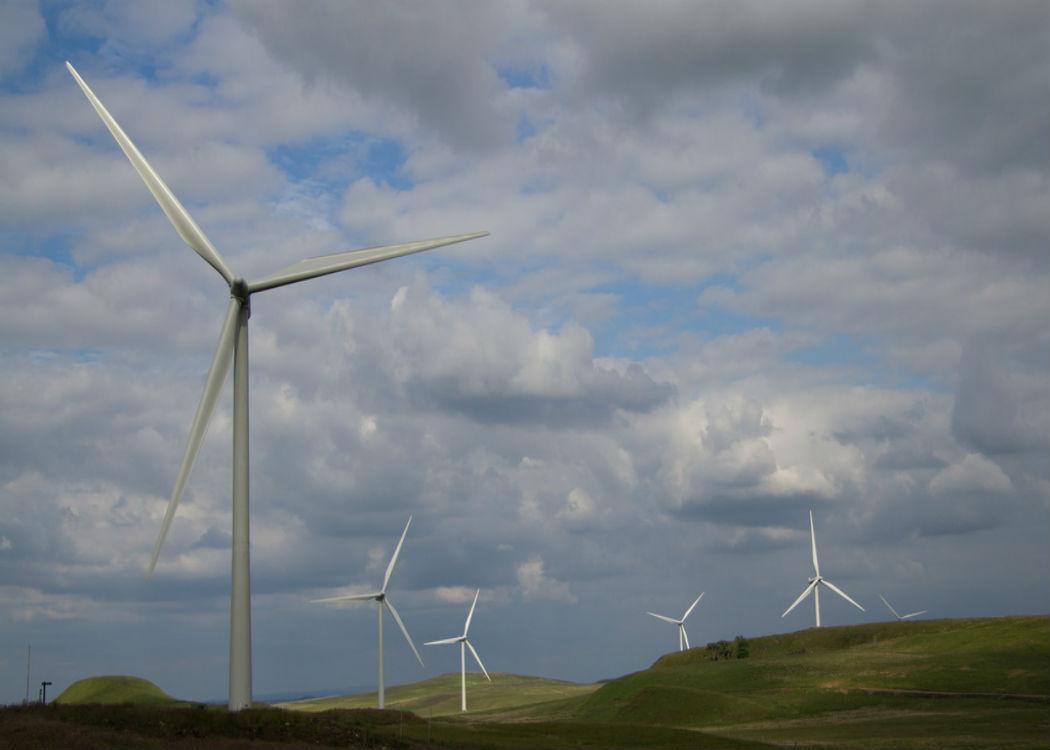 NEW figures revealed on Tuesday show the Scottish Government has missed its annual climate target for the fourth year in a row.

The new figures, which cover the year 2013, show a 3.6 per cent fall over the year, some 1.5 per cent greater fall than in the rest of the UK, but it still falls short of the Scottish Government’s own target figure.

Despite missing the target, the Scottish Government put a positive spin on the results, arguing that it is on target for its 2020 climate target of reducing emissions by 20 per cent, with 5 per cent of the reduction left to go with five years left.

Climate Change Minister Aileen McLeod said: “Our emissions have fallen by 38.4 per cent from the 1990 baseline, outperforming the original 31.7 per cent reduction that was required to meet the 2013 annual fixed target.

“Today’s figures show that if it had not been for successive increases to the baseline since the targets were established, Scotland would have met, and exceeded, our target for this year – and the three previous years too.

“Of course, if our targets were easy to achieve they would not be ambitious enough. And these are the level the international community needs to meet if the international climate treaty to be agreed in Paris later this year is to stand a good chance of limiting global warming to less than 2 degrees Celsius.”

“Today’s figures are disappointing but show that the target was within reach,” Ballantine said. “To ensure Scotland meets all of its targets going forward the Scottish Government needs to announce significant new policies. Greater action on climate change will let us build a healthier, fairer society and a stronger economy.

“We’ll be watching carefully this afternoon to judge the ambition of Ministers’ future plans. In particular the transport sector has had a free ride so far and the Scottish Government must get serious about tackling emissions from cars and planes. We already have good policies for insulating people’s homes but they must go much further if we’re to tackle fuel poverty, create jobs and build a better Scotland.”

“The Scottish Government has had since 2009 to put in place policies to live up to our much-heralded climate change targets, and they have failed spectacularly. Since the Act was passed we have put nearly ten million tonnes more greenhouse gases into the atmosphere than the targets allow – demonstrating a staggering lack of ambition by this government,” he said.