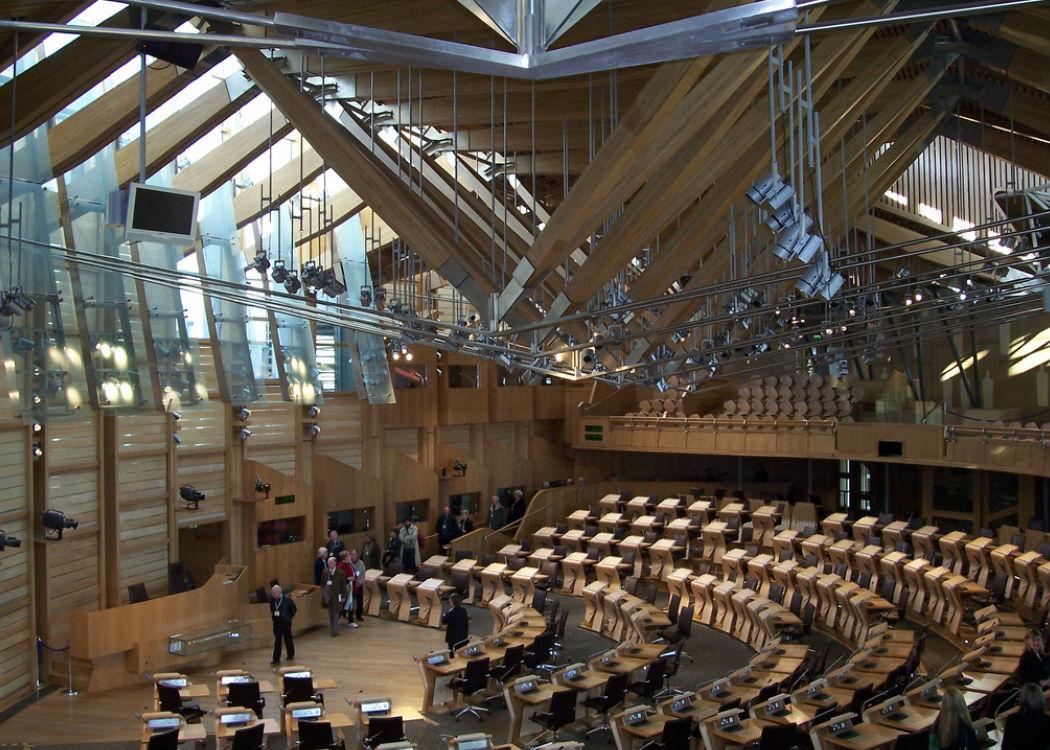 THE SCOTTISH Government has been urged to “step back from the brink” after it survived a Scottish Parliament showdown over plans to create a “super ID database”.

A vote on whether to subject proposals to expand the NHS central register (NHSCR) to greater scrutiny before they become law was voted down by 64-61.

Minister Aileen Campbell took time out from her maternity leave to take part in the Holyrood vote which the government won despite the combined opposition of Labour, the Tories, Liberal Democrats, Greens and two independent MSPs.

Jim Killock from the Open Rights Group said the government could still halt its plans to create an “identity database”.

Killock told CommonSpace: “The Scottish Government needs to step back from the brink. John Swinney has given himself space to do that, but he must reject using the NHS Register as an identity database. It would fill the same role as Labour’s abandoned identity database, which the SNP opposed on civil liberties grounds.

“Scottish civil servants have had this plan in a drawer for a decade. John Swinney should not let the SNP be hoodwinked into delivering a centralised and pervasive government ID register.”

CommonSpace reported last week (click here to read more) that the head of the Information Commissioner’s Office (ICO) in Scotland warned that the plans to significantly expand the NHSCR would be a “shift away from the current consensual model.

The proposals could see the data of Scots shared across 120 Scottish agencies and organisations, including local authorities and immigration and tax officials.

A consultation on the issue closed last week.

However, he did suggest he was willing to stage a partial climbdown on the issue by examining whether all 120 groups needed access to the database.

But Liberal Democrat leader Willie Rennie, who proposed the Scottish Parliament motion, warned: “If there is an all-encompassing single database with one single number for each individual, with no consent required, then it is simple to produce a card with that number and stick a picture on it too.

“I think everyone would recognise that as an ID card. We may not be there yet but we are creeping towards that destination.”