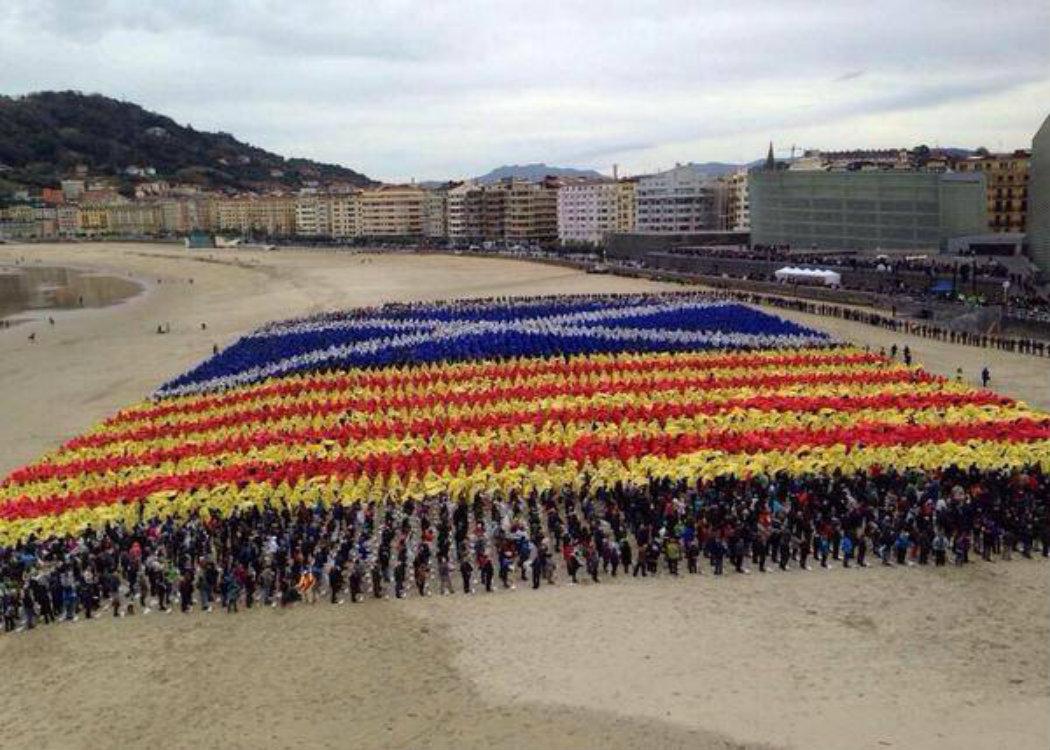 Offer made by government ministers to provide “dialogue” around democratic process

SCOTLAND can support discussions between rival political groups in Barcelona and Madrid on a democratic solution to calls for Catalan independence, according to the Scottish Government.

The offer – put forward by cabinet secretary for culture, Europe and external affairs Fiona Hyslop MSP – suggests that the Catalan and Spanish Government could follow the successful referendum process negotiated between Scotland and the United Kingdom.

The offer follows a victory for pro-independence parties in the Catalan election, who won a majority of the seats in parliament on a platform of declaring independence from Spain.

Catalans overwhelmingly backed independence in a vote last November, however unionist groups boycotted the vote and the Spanish Government said the “consultative” referendum was illegal.

In comments to The Herald newspaper , Hyslop said: “The constitutional arrangements in Scotland and the UK are clearly different to those of Spain and Catalonia but should we be invited we stand ready to share our experiences with Spain and Catalonia.”

Politicians in Switzerland have also called on their government to offer mediation to bring about a democratic agreement.

Although pro-independence groups now hold a majority in the Catalan parliament, they fell just short of receiving a majority of total votes, although they received more votes than Spanish unionists.

Proposals for a ‘unilateral declaration of independence’ from Spain would raise the risk of a prolonged and divisive split, with the challenge of establishing an independent military despite Spanish opposition.

The Spanish General Election in December presents the possibility of a change of government in Madrid, which may open up the opportunity for discussions to agree a legal referendum on independence.