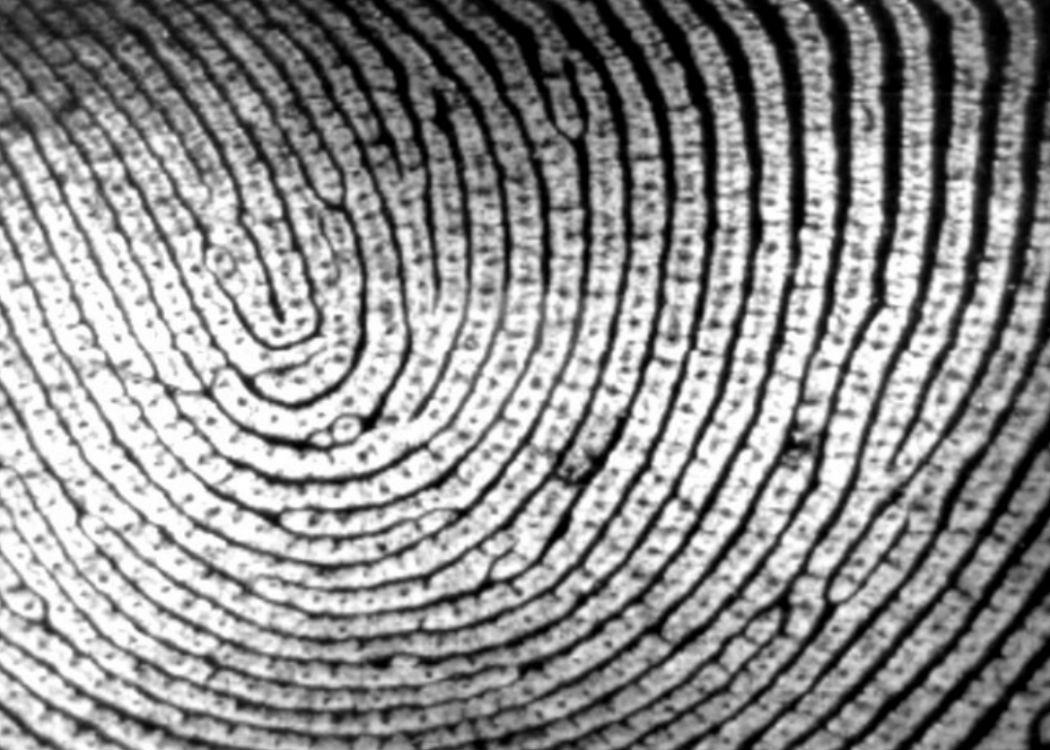 THE SNP Government’s plans for a ‘super ID database’ have been dealt a “devastating blow” after the UK’s privacy watchdog warned against the creation of a national identity number for Scots.

In a submission (click here to read) to a Scottish Government consultation on the issue, the head of the Information Commissioner’s Office (ICO) in Scotland warned that the plans to significantly expand the NHS Central Register (NHSCR) would be a “shift away from the current consensual model” and called for a proper debate on the issue.

Scottish Liberal Democrat leader Willie Rennie said that the “proposals have been dealt a devastating blow” following the ICO’s submission.

As reported in CommonSpace last month (click here to read more), the proposals could see the data of Scots shared across 120 Scottish agencies and organisations, including local authorities and immigration and tax officials.

Other organisations ranging from Quality Meat Scotland to the Scottish Criminal Cases Review Commission would be expected to provide and share information they gather about individuals.

It has been suggested that every person in Scotland will be given a unique number to allow the government to check their use of government services.

In a submission to the consultation which closed last week, Ken Macdonald, assistant commissioner for Scotland and Northern Ireland at the Information Commissioner’s office, has warned that the plan could breach European rules.

MacDonald said: “The ICO has concerns as to whether there is a sufficient public interest justification.

“We do advocate against the creeping use of such unique identifiers to the extent that they could become the national identity number by default.

“If we are to have a national identity number, this should be the subject of proper debate and be accompanied by suitable safeguards. It should not just happen by default.”

MacDonald cautioned that any decision to move ahead with the plan should ensure “strict control over the level of access such external agencies may or may not have to the data.”

Scottish Lib Dem leader Rennie has tabled a motion in the Scottish Parliament against the plan.

Rennie said: “The SNP’s super ID database proposals have been dealt a devastating blow by the independent ICO. Their damning submission to the Scottish Government’s consultation backs our calls for work to be undertaken immediately to assess the full risks of proposals to expand access to 120 public bodies and to create a unique reference number for each person.

“Scottish Liberal Democrats will make clear in our debate this week that such significant proposals warrant full scrutiny by Parliament through primary legislation. It would be nothing short of an insult to generations of civil liberties campaigners if we allowed ourselves to sleepwalk towards a national identity number.”

Killock said: “We urge the Scottish Government to listen to the concerns raised by our supporters and others.

“As they stand, the proposals would create a national ID register in Scotland centred on a Unique Citizen Reference Number that could be used across government.

“The Scottish Government should reject these proposals and review their entire identity and data sharing systems to safeguard the privacy of the Scottish people.”

A Scottish Government spokeswoman said: “The consultation has now closed – we are considering the responses carefully and will respond in due course.

“Identification of Scottish taxpayers and administering the tax are matters for the UK Government and HMRC.

“The NHS Central Register has existed since the 1950s, and is already used by local authorities and health boards under strictly controlled arrangements, to ensure they are dealing with the right individual and to prevent mistakes being made.

“The Scottish Government is opposed to the introduction of ID cards.”