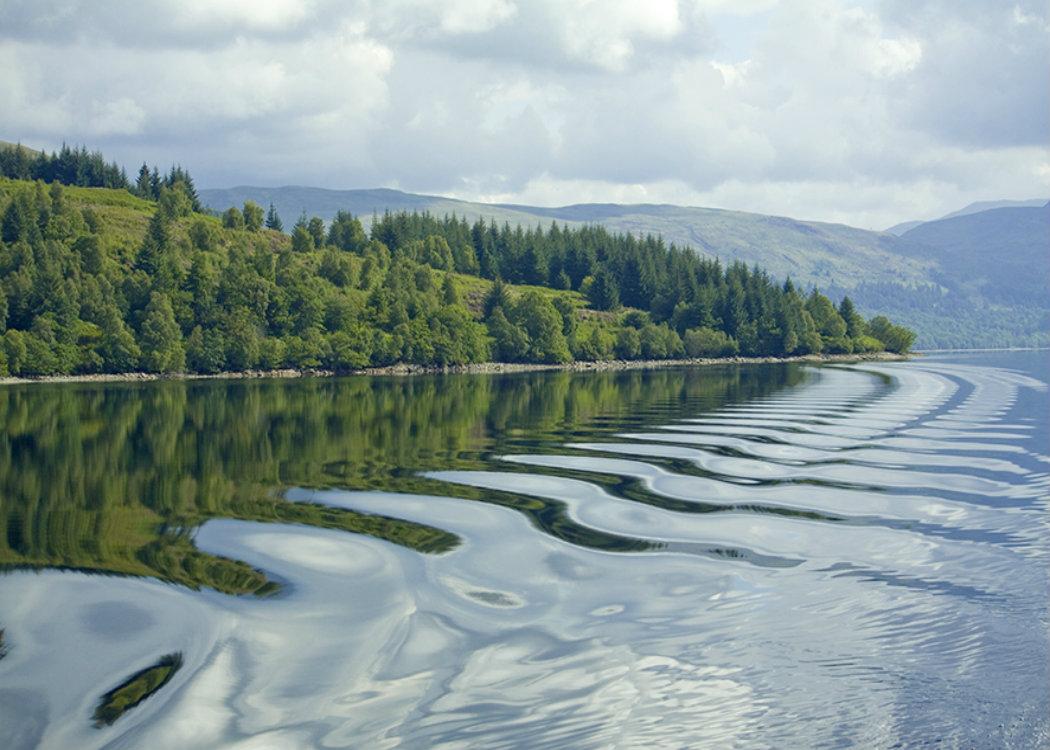 PUBLIC WATER SERVICES currently held in the public sector will be privatised by the Scottish Government to corporate firm Anglian Water , the government has confirmed.

Services relating to reading meters, processing bills and offering water efficiency support worth PS350m over four years will now be transferred to Anglian Water, which has faced criticism over tax avoidance, pollution and corporate bonuses.

The decision follows a competitive tendering process, where Business Stream – a publicly owned subsidiary of Scottish Water – aimed to hold onto the public contract. However, the Scottish Government has chosen the private sector bid for water services in schools, hospitals and public buildings.

Anglican paid PS151m to its owners alongside a profit of PS363m in 2012, while only PS1m was paid by the company in tax.

Dave Watson, organiser with Scotland’s largest public sector trade union Unison, criticised the decision: “Unison is deeply disappointed that the contract for Scotland’s public sector water and wastewater services is to be awarded to a privatised utility.

“In fairness, the Scottish Government had few options because the system of retail water competition is the ultimate in market madness. PS350m will be paid to Anglian Water in Huntingdon, only for most of that money to be repaid to Scottish Water in wholesale charges. The cost of this crazy system is picked up by the taxpayer.

“The claimed headline savings include water efficiency measures that should be undertaken anyway and is often included to spin out the alleged benefits of retail competition.

“This procurement also highlights the importance of addressing tax dodging in procurement, an issue Unison and other civil society organisations campaigned for during the passage of the Procurement Act. There should be pre-qualification disclosure of company taxation policies and public bodies should be able to evaluate a tender on the basis of which company pays tax or not. Assessment of bids could make use of the Fair Tax Mark.

“We have always said that Scottish water should stay in Scotland in public hands it works, is good value for money and water customers support the corporation staying in public hands.”

A year ago First Minister Nicola Sturgeon said she was “determined to ensure that Scottish Water continues to be a public sector success story”.

Unison highlighted that Anglican paid PS151m to its owners alongside a profit of PS363m in 2012, while only PS1m was paid by the company in tax.

The Scottish Government defended the deal, claiming it is required to tender contracts for competition under the Water Services Act 2005, and therefore if Anglian Water offered the best deal it is duty bound to accept it.

However, a source close to the tendering process, speaking to CommonSpace on the basis of anonymity, said it was a “terrible decision after a farcical procurement process full of errors and stupidity. Surprised that it’s gone this way and has sold Business Stream down the river”.

A Scottish Government press release stated: “The Water Services etc. (Scotland) Act 2005 established the framework for retail competition. This framework introduced competition into the Scottish water market. When there is competition in a market, EU rules stipulate that public contracts must be competed, even when a publicly-owned company can deliver the service.”

Cabinet Secretary for infrastructure, investment and cities Keith Brown added that a deal had been struck with Anglian Water that would save money, increase staff on a Living Wage basis, reduce environmental damage and increase investment in water services.

Anglian was also fined for pollution five years in a row and was branded a “significant repeat offender” by the Environment Agency.

A year ago First Minister Nicola Sturgeon said she was “determined to ensure that Scottish Water continues to be a public sector success story”.

Patrick Harvie, Glasgow MSP for the Scottish Green Party, also criticised the decision, claiming more could have been done to support the public sector bid through the tendering process.

In 2014 and 2015 the Scottish Government prioritised CalMac ferry contracts for Clyde based shipbuilders at the Ferguson shipyards, when previously contracts were awarded to Poland on the basis of ‘competition’.

Harvie said: “A decision on this PS350m contract should have been made in February, and the delay by Scottish ministers has caused uncertainty for Edinburgh-based Business Stream, its employees and contractors. It has also been a source of uncertainty for the 100 public sector organisations in Scotland currently billed by Business Stream.

“This was an opportunity to prevent the supply of water services to Scotland’s public sector falling into the hands of a private firm whose profits won’t benefit the Scottish economy, and specifically a company that paid no corporation tax this year yet handed shareholders a PS180million dividend.

“The market for business customers in Scotland was opened up due to competition legislation brought in by Tony Blair’s government. Scottish ministers must show determination to defend the public sector’s role in Scotland’s economy.”

CommonSpace previously investigated the privatisation of care service in Argyll, where previous claims of financial benefits were left unfulfilled.

Privatisation of UK railways and energy contracts have also led to spiralling costs, alongside vast corporate benefits for those at the top of private companies.

In the case of Anglian Water, PS571m of the company’s finances went toward debt repayments and shareholder dividends in 2012 alone.

The company avoided tax through the use of the Channel Islands tax haven , a loophole used by six private water companies in the English market.

Anglian was also fined for pollution five years in a row and was branded a “significant repeat offender” by the Environment Agency.

Accusations of “corporate greed” were also levied at the group for freezing the wages of staff, while its chief executive received over PS1m in pay.

Anglian had not responded to CommonSpace requests for comment at time of publication.

Johanna Dow, chief executive of publicly owned Business Stream, also responded to the decision: “We are very disappointed by the outcome, having lost by the narrowest of margins. We have a proven track record of delivering excellent results working in partnership with Scotland’s public sector over the past seven years, with savings of more than PS36 million delivered over the term of the existing contract.

“It’s worth noting that this is a framework and regardless of the decision, several public sector agencies have already indicated their preference to remain customers of Business Stream.”

Scottish Water will continue to provide the water for the 96.5 per cent of Scotland’s population, as the privatised contract only relates to retail services rather than the water supply itself.

However, the decision is likely to lead to call for further privatisation in the Scottish Water market.

The Scottish Government also faces the controversial decision over whether to keep ferry contracts in the public sector with CalMac, or award the contract to private operator Serco , which has already gained the ferry service to Orkney and Shetland.

Previously, the government awarded the ScotRail contract to Dutch nationalised company Abellio, arguing that procurement legislation restricted the ability to take the railways into public ownership.