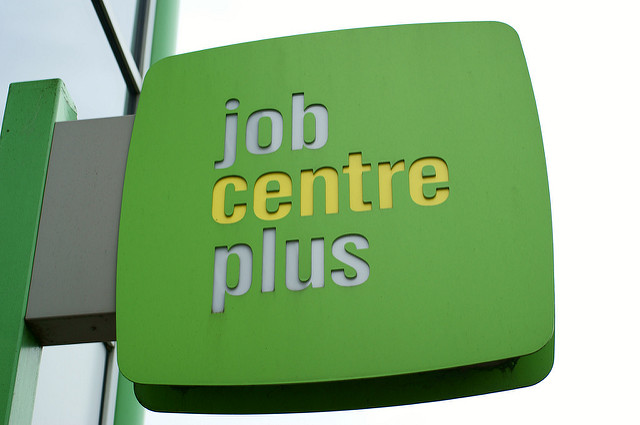 THE SCOTTISH GOVERNMENT has reiterated its opposition to Universal Credit following criticism of the controversial Tory welfare reform from the Office for Budgetary Responsibility (OBR).

The independent UK spending watchdog last week stated that the Universal Credit, which merges six existing benefits into a single payment, is set to only deliver marginal savings to taxpayers – roughly £1bn, or 2 per cent of the total social security budget – despite including enormous cuts to benefit claimants.

Despite arguing that it was too early to say whether claims by UK Government ministers regarding the workability of Universal Credit were untrue, the OBR went on to point out that the policy – heavily criticised by Labour, the SNP and the third sector – posed a “significant risk” to public finances were it to continue.

“A welfare reform of this scale and nature is a source of significant risk to the Treasury in terms of public spending control.” The Office for Budgetary Responsibility

The OBR reported stated: “The move to Universal Credit has been – and remains – an enormous design and delivery challenge for the government, notably the Department for Work and Pensions (DWP). The rollout has already been delayed repeatedly. And Universal Credit is now designed to save money, relative to the legacy system it replaces.”

The report continues: “A welfare reform of this scale and nature is a source of significant risk to the Treasury in terms of public spending control.”

The Resolution Foundation think tank has also estimated that the roll-out of Universal Credit will leave a million families worse off by an average of £2,800 a year by 2022.

Responding to the OBR statements, a Scottish Government spokesperson told CommonSpace: “We believe the accelerated roll out of Universal Credit is pushing families into rent arrears, debt and hardship. That is why we have repeatedly called on the UK Government to halt the roll out, until the necessary improvements to delivery are made.

John Dickie, head of the Child Poverty Action Group in Scotland, also commented on OBR’s findings, saying: “There have been huge cuts to Universal Credit and families – mainly those working – are set to pay for those cuts. Average losses are £960 per year for couples or an alarming £2,380 for single parents.

“CPAG analysis shows that across the UK these cuts will put a million extra children into poverty. Yet despite all the damage and upheaval, and the assurances that the benefit is on track, Universal Credit is actually bringing minimal savings to the public purse – just £1bn. It also brings at best a slight improvement in people’s chances of working, despite this being one of the central aims of the programme.

“The OBR’s findings raise serious questions about whether Universal Credit in its current form is viable. Yet half our children will be in a household dependent on it so we have to fix it or set it aside.

“This month’s scheduled pause in the roll-out of universal credit should be extended for a fundamental review of the benefit. If that doesn’t happen, there’s a risk that all this policy will roll-out is poverty.”

While the Scottish Government does not have the power to fully ameliorate Universal Credit, it has put policies into place that from 31 January will assure that all claimants in receipt of Universal Credit in full-service areas will be able to choose if they want to be paid twice monthly. Claimants will also have the option to have the housing element of their Universal Credit award paid directly to their landlords.