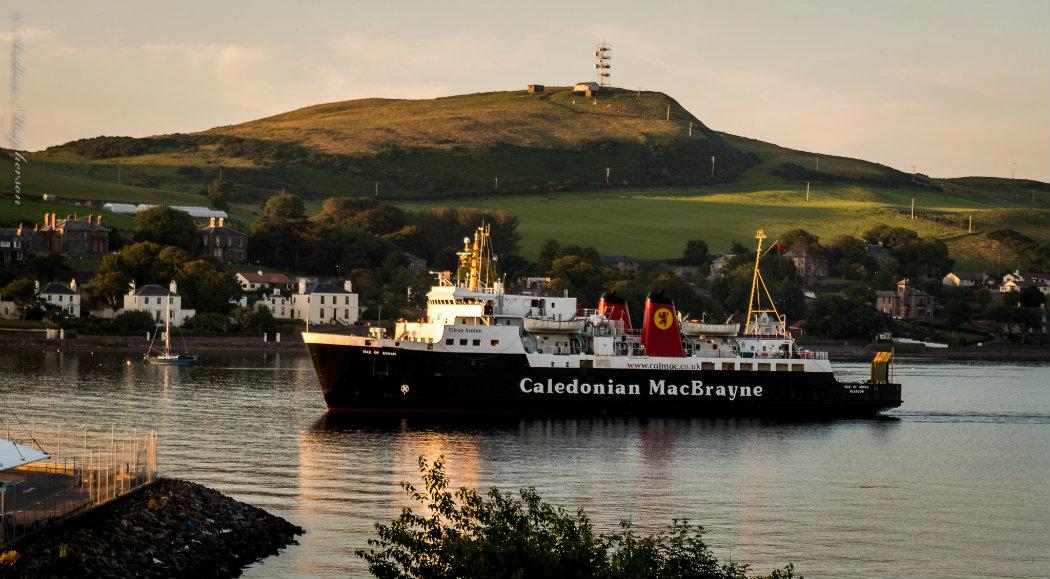 AN EXTENDED ferry services contract of eight years worth nearly PS1bn will be available to public and private sector bidders from June this year.

Scottish Government Minister Derek Mackay announced the lengthening of the contract – from six to eight years – as part of a drive to increase private sector bids for west coastal ferry contracts.

Mackay was quoted in The Scotsman as saying: “This will make it more attractive to potential bidders by giving the operator more opportunity to deliver service improvements and efficiencies over the course of the contract.”

Previously private sector groups have failed to bid for the contracts, claiming that the responsibilities were too restrictive.

However, cases of ferry service privatisation have been met with anger from trade unions, who point to reductions in staff terms and conditions.

General secretary of the union Mike Cash said: “We have to make it clear that if RMT do not receive the basic assurances from the SNP government over maintaining existing contractual employment and pension protections for our members, then a serious industrial situation will arise.”

The list of approved bidders will be revealed in June this year, with with the preferred bidder announced in May 2016.