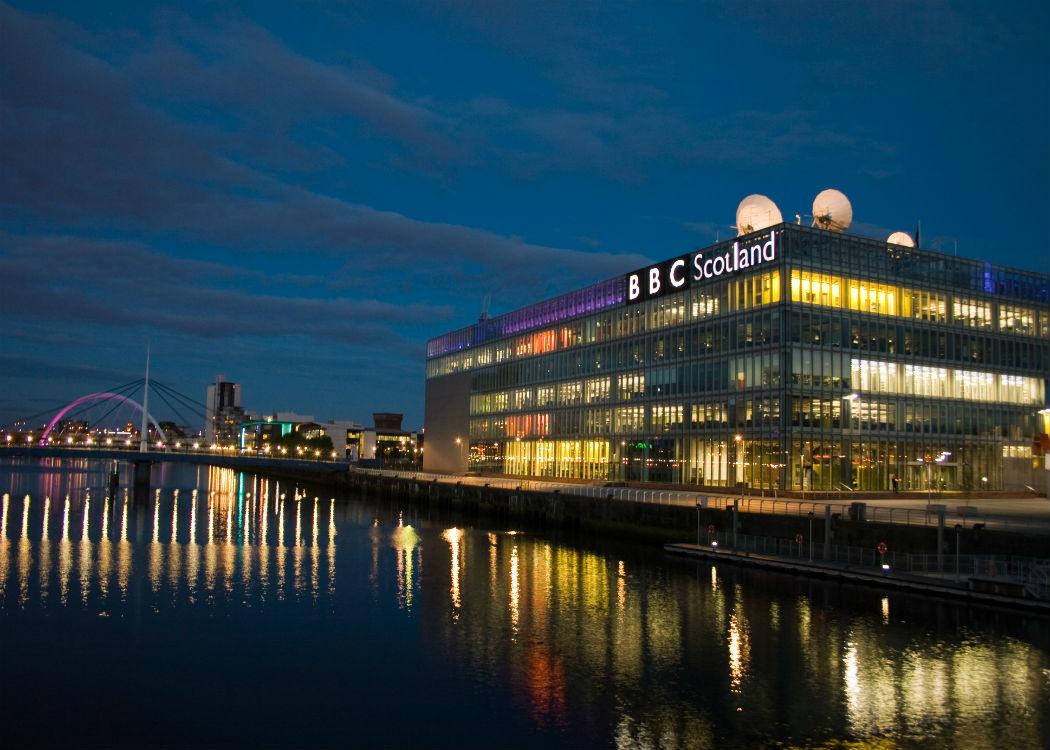 Culture secretary says the BBC has not kept pace with devolution

THE SCOTTISH Government’s culture secretary Fiona Hyslop has called on the BBC to transfer budgets for its Scottish wing north of the border so that it can be editorially and organisationally independent from the UK wide corporation.

The MSP for Linlithgow said that the changes should be adopted by the BBC’s ongoing charter review.

Hyslop called for independent boards to be established in Scotland, England, Wales and Northern Ireland in a new federalised BBC structure. The boards should be made up of BBC staff and and independent members.

Quoted in The Scotsman , she said: “The UK has changed dramatically since devolution but the BBC has yet to catch up with the impact of devolution and truly reflect the complex, varied and rich realities of our society.

“Scotland has the right to expect something truly radical from the charter review, if the BBC is to meet the needs and reflect the lives of Scottish audiences to support the development of a sustainable production sector in Scotland.”

“Today I have outlined the Scottish Government’s proposals for the future of the BBC: a federal BBC, with at least a board for each nation, with a mix of BBC staff and independent members.”

The proposals follow a high profile spat between former first minister Alex Salmond and journalist Nick Robinson. Robinson accused Salmond of being one of a long line of political leaders who sought to “control” the media to get their own message across, Salmond said that the BBC’s coverage of the 2014 independence referendum was a “disgrace”.

The SNP want the BBC and broadcasting to be devolved to the Scottish government as part of a wider devolution settlement.