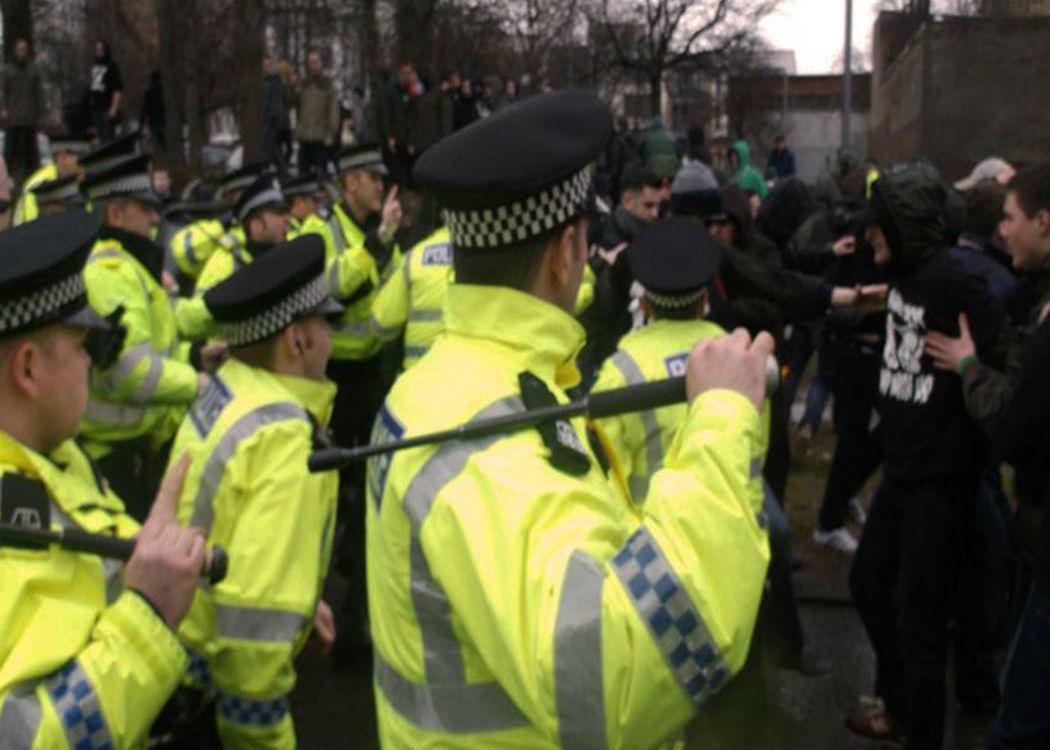 THE SCOTTISH GOVERNMENT has pledged to continue with a controversial law which opponents say criminalises football fans.

The move follows a two-year evaluation by researchers at the University of Stirling of the Offensive Behaviour at Football and Threatening Communications Act.

Minister for Community Safety Paul Wheelhouse said that he believes the legislation is “working” and that the evaluations demonstrate that the Act has had a “positive impact”.

While the findings showed a slight fall in the number of people charged under the legislation, from 267 in 2012/13, to 206 in 2013/2014, to 193 till the end of March this year, the study said it was “impossible to determine” attributable directly to the Act.

The researchers said that it was not within their remit to engage in debates “about the continued existence of the Act.” Instead, they said, their duty was to comment on the effectiveness of the legislation and comment on ways “the effectiveness might be enhanced.”

Jeanette Findlay from campaign group Fans Against Criminalisation says that there remains a public demand for a full transparent review, as was detailed in the initial legislation.

“I find it incredible that the minister would make a statement on the back of one piece of evidence without parliamentary scrutiny,” Findlay said.

She continued: “This evaluation has not been properly examined yet and there is public expectation for a full and transparent review.

“We will absolutely continue to oppose this legislation and won’t stand by and see young people criminalised and have freedom of expression curtailed.”

The Scottish Human Rights Commission has previously raised concerns about the “potential lack of legal certainty” in the Act as required by Articles six and seven of the European Convention on Human Rights.

Almost half of all people taken to court last year under the laws were acquitted, figures show (click here to read more).

Paul Wheelhouse, minister for community safety, commented that he believes the legislation is “working”.

“Whilst the legislation we brought in two years ago has had its critics, the latest statistics show a steady decline in offences at stadiums and a YouGov poll shows 80 per cent of Scots support the Offensive Behaviour Act,” he said.

Wheelhouse continued: “We will not be complacent and will continue to monitor how the Act is working very closely going forward. However, I believe the legislation is working.

“The evaluations, backed by the latest statistics out today, demonstrate that the Act has had a positive impact and our approach has delivered real improvements in behaviour at football and online.

“There is clearly still much work to do and we will act upon the recommendations from the independent evaluation, starting today.”