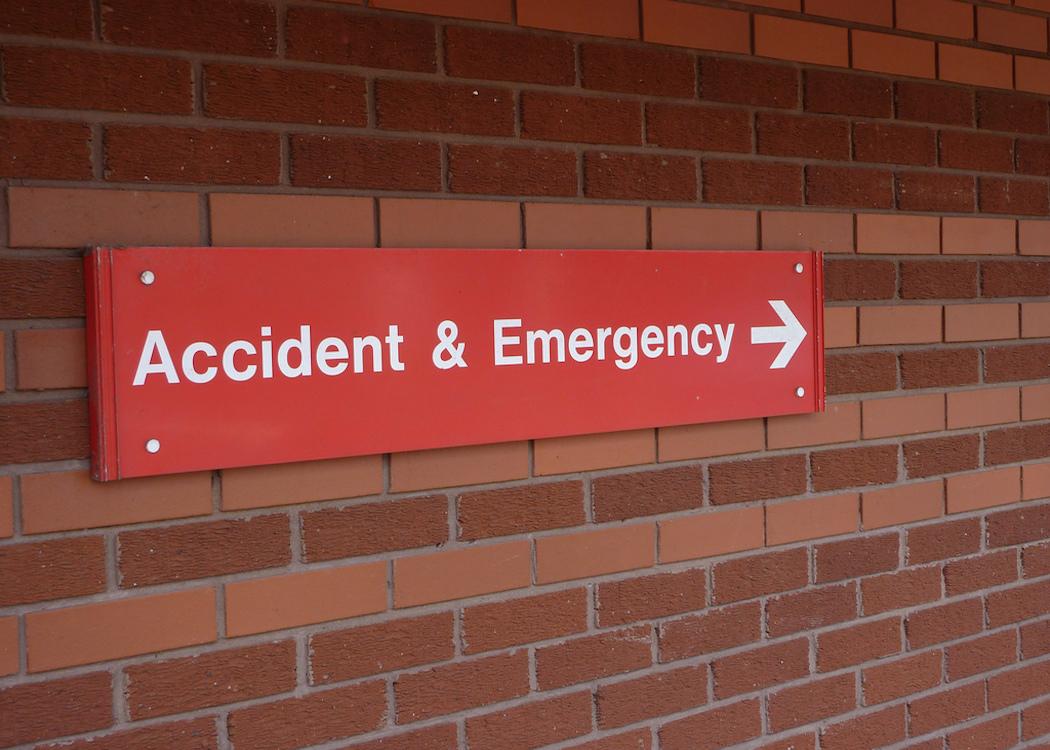 SNP MINISTERS will now consider bringing forward their own bill on ‘opt-out’ organ donation, having scrapped a Labour member’s bill at its first hearing.

In the first stage of the Transplantation Bill yesterday [9 February], MSPs narrowly voted to to back an SNP amendment which saw the bill scrapped.

MSPs who voted for the amendment were criticised for shooting down the bill despite previously stating their support for ‘opt-out’ legislation. In response the SNP said the legislation was “seriously flawed” and that ministers would consult on a new draft after consultation.

An SNP spokesperson said: “We commend the aim of the Bill to save more lives through increased donation and transplantation. However, the draft legislation is seriously flawed, and a number of key issues cannot be addressed through minor amendments to wording.

“For example, the provisions regarding Authorised Investigating Persons and proxies both seem integral to the model of presumed consent set out in the Bill, and therefore they could not be removed or altered without rewriting large parts of the Bill in its entirety.

“These measures could add significant complexity into the donation pathway, and may lead to potential donors being lost. This is why this Bill could not be supported at Stage 1. It is important that any new system is workable, and so the Scottish Government has proposed to consult on a workable soft opt-out system.”

While Scottish Labour MSPs were instructed by the party to back the bill during Tuesday’s debate, SNP MSPs had a free choice. Many voted to keep the bill in place, including Kenny Gibson, Sandra White and Stewart Stevenson.

SNP MSP John Mason commented on Twitter that Labour’s “aggressive” tone of debate and the fact that Jackie Baillie MSP had summed up the argument had been enough to sway some of his colleagues towards scrapping the bill.

The draft legislation had been brought forward by Labour MSP Anne McTaggart, and was scrapped by 59 votes to 56.

Labour had argued that amendments could be made as the bill progressed, but the SNP called it “unworkable” in a statement released today [10 February].

After the vote, McTaggart wrote on Twitter: “Staggering that over 200 amendments to Land Reform Bill have been lodged, yet the SNP Gov found my life saving Bill unamendable #OptForLife”.

The Welsh Assembly introduced an opt-out organ donation system in 2015, meaning that consent to donating organs is presumed unless the individual has ‘opted-out’ of the system.

In December 2015 the BBC reported that more than one million people in Wales had registered to opt-in, while 86,000 had opted out.