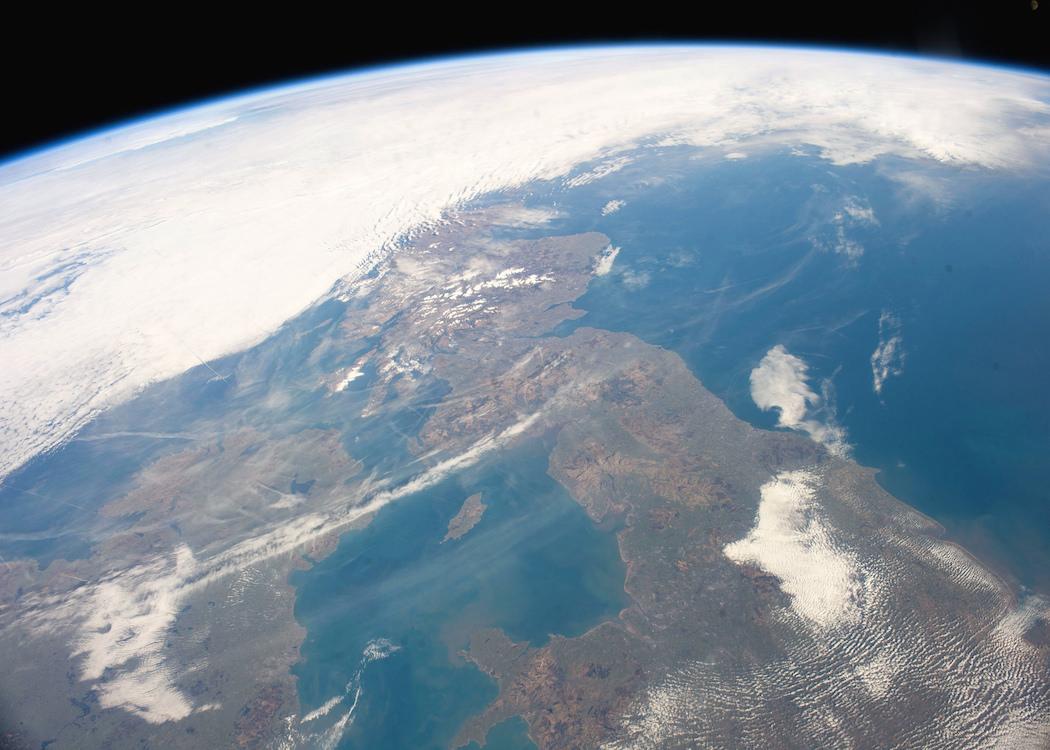 Diplomat to lead cooperation partnership for Scotland in Dublin embassy

THE SCOTTISH GOVERNMENT will expand its links with Irish business and academic groups in the new year with the establishment of a new ‘hub’ office to encourage greater cooperation.

The announcement was made after the recent visit by cabinet secretary Fiona Hyslop’s to Dublin, where she was discussing government relationships and the European Union.

The hub, which will open in January 2016, will operate within the British Embassy to build a dedicated Scotland focused operation.

The base will be led by John Webster, a diplomat with experience within the embassy.

Hyslop, commenting on Scottish-Irish links and the new appointment, said: “The benefits of EU membership to Scotland and Ireland stretch far and wide. The EU is a vital export market for Scottish companies and accounted for nearly half of our international exports in 2013. It’s also estimated that over 300, 000 Scottish jobs are either directly or indirectly supported by exports within the EU.

“Investment from Ireland is vital to Scotland and supports around 6,000 jobs. Exports from Scotland to Ireland also support the Scottish economy to the tune of PS920 million. The Dublin hub will provide firms with additional support to help them grow. Our dedicated staff will also have the expertise to give them an insight into what businesses are looking for.

“John Webster is a well-known diplomat here in Ireland and I welcome his appointment. John brings a wealth of experience to the Dublin hub and I’m sure his team will work well under his leadership. I look forward to returning to Ireland next year to discuss their achievements.”

Although Scotland does not yet have a full diplomatic network, Scotland Development International (SDI) host 41 offices in 19 countries across the world to promote goods and services.

SDI is funded through Scottish Enterprise, which allocated PS17.1m of funding to ‘Internationalisation’ in its 2013/14 accounts.