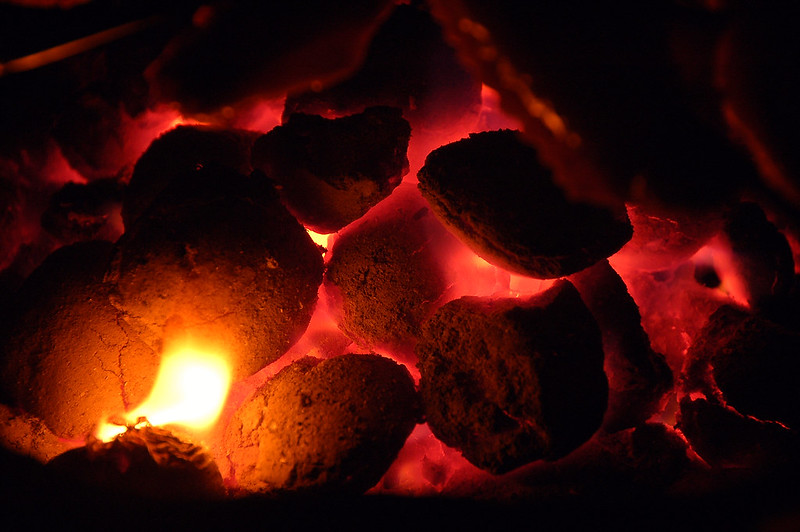 A NEW analysis published today (24 October) recommends that the Scottish Government invest half a billion pounds per year in renewable heating and home energy efficiency to meet its emissions targets.

The report, ‘Delivering on net zero: next steps for Scotland’, argues that if Scotland is to successfully end its contribution to climate change by 2045, there has to be a significant increase in public spending to help move homes and other buildings away from a reliance on fossil fuel heating.

The analysis was conducted by Vivid Economics on behalf of World Wildlife Federation (WWF) Scotland.

Currently, around half of all Scotland’s energy usage is for heating, the majority of which comes from fossil fuel gas.

Climate and energy policy manager at WWF Scotland Robin Parker commented: “Fossil fuel heating is a major cause of climate pollution in Scotland, and it’s the next big frontier for reducing emissions that we need to address properly if we are to play our full part in responding to the climate emergency.

“While there is some scope for individuals to ensure that their homes are not wasting heat, most of this change needs to be led by government, working with local authorities.

“When it comes to replacing a boiler, unlike buying a new car, the consumer is in the hands of the installer, so government financial support and regulation are the main way we can make a difference.”

The key recommendations set out by the report are that:

The report recommends that action begin now, to avoid a rushed and expensive retrofit of clean heating systems in the 2030s.

Parker continued: “We have all the technological answers we need, there are already thousands of Scots enjoying warm, renewably heated homes, free from fossil fuels. That’s something we should all be able to enjoy, just as it is already the norm in many other northern European countries.

“By investing in cosy, green homes, the Scottish Government can respond to the climate emergency, protect fuel poor and vulnerable households, and create a new renewable heating industry in Scotland.”

The report also emphasises the need for the combination of a long-term national plan and local strategies devised by local authorities, and for investment by the Scottish Government in the skills and training needed for the heating transition.

The analysis suggests that current policy will not be sufficient to meet the targets within the new Climate Act. The legislation, passed by the Scottish Parliament in September, sets out a target of reducing carbon emissions by 75 per cent by 2030 and 100 per cent by 2045.

Senior Economist at Vivid Economics Maarten Hage said: “This new report translates the new net zero 2045 target into the implications for the scale and pace of change required.

“For example, heat pumps will need to be installed at a far greater rate than the current installation rate of gas boilers. We are beyond the point of fitting in with existing replacement cycles of heating equipment, and delay will increase costs.

“Scotland is well placed to make this transition, and by learning lessons from approaches overseas, such as capital cost subsidies and involvement of local authorities, the transition is achievable.”

The report also calls for action from Scottish Government in the transport, agriculture, land use and industry sectors.

In industry, the report recommends that the Scottish Government provide capital funding of several £100 million as soon as possible to support the transport and infrastructure needed to deliver carbon capture and storage (CSS) projects. It also calls for the development of a Scottish industrial hydrogen strategy.

And with regards to land use, recommendations include an increase in funding for afforestation – the planting of new forests –  up to £60-70 million per year, and funding for land-based greenhouse gas removal (GGR) to establish carbon dioxide removal monitoring processes and understand environmental risks.

Commenting on the report, Scottish Green energy spokesperson Mark Ruskell said: “I welcome this report, which backs up what we have proposed in our Scottish Green New Deal.

“As well as dramatically reducing our reliance on fossil fuels, measures to improve the efficiency of our homes would be a progressive step, greatly reducing the fuel poverty which is far too common in Scotland.

“And these are not radical ideas. All over Europe, countries are committed to district heating and mass retrofit of existing properties. There is no reason why Scotland cannot do the same.”