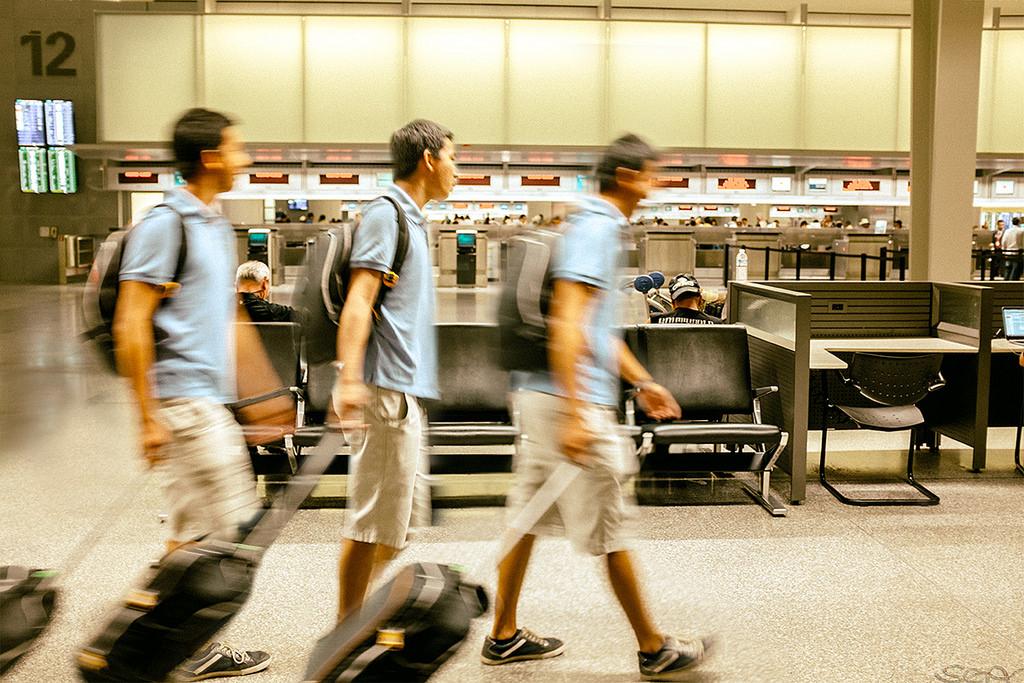 THOUSANDS of people moving to Scotland from the rest of the UK and across the world is a welcome boost to the country’s economy and cultural life, according to Scottish Government minister Humza Yousaf MSP.

The latest migration figures from the Office of National Statistics found a small surplus of migration into Scotland from both the rest of the UK (rUK) and internationally.

This represents a net inward migration of 9,580 people over a year.

Over the same time period, 33,200 people moved to Scotland from international destinations, while 25,200 people left Scotland for countries beyond the UK.

Commenting on the figures, Yousaf, who is minister for Europe and international development, celebrated the contribution of new Scots to their new country of residence.

“International migrants make important economic, social and cultural contributions to our communities and I welcome today’s figures. Migrants are an important part of Scotland’s future, both in terms of contributing to sustainable economic growth and mitigating the effects of demographic change,” he said.

“We work hard to attract the best international talent to Scotland and those who choose to make Scotland their home will always be welcomed.

“The Scottish Government welcomes the contribution new Scots can make to our economy and society and the recent migration estimates from the National Records of Scotland show that Scotland is an attractive and dynamic nation, bringing in people who are looking to contribute to our success.”

Analysis of the figures confirmed that migrants have a lower average age than Scotland’s national demographic.

Over the past two centuries Scotland’s population suffered substantial de-population as a result of emigration and the Highland Clearances.

Previous research at University College London found that migrants were more likely to be highly skilled and paid more in tax that the national average.

Prime Minister David Cameron responded in a different way to the UK migration figures than Yousaf, promising tighter restrictions on people moving to the UK.