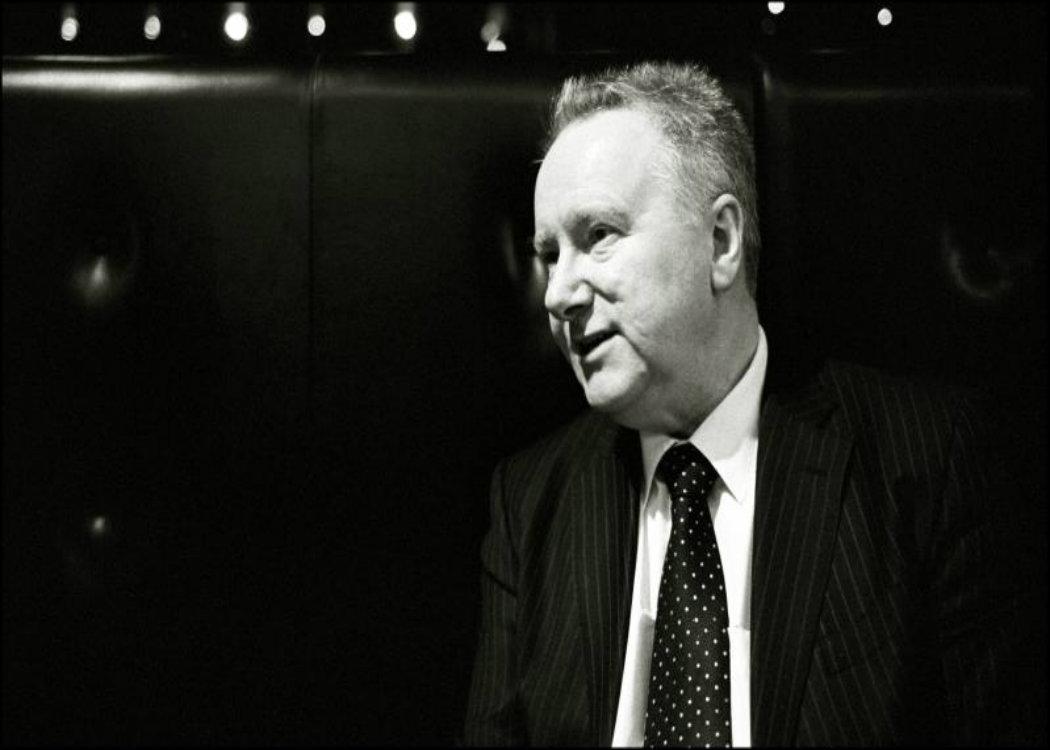 CABINET SECRETARY Alex Neil MSP has confirmed to the Scottish Parliament that “consent will not be given” to Westminster proposals to abolish the Human Rights Act.

Speaking in the Scottish Parliament yesterday [Tuesday 13 May], Neil stated that the parliament had backed the Human Rights Act in a vote last year with 100 MSPs voting in favour to 10 against, and would refuse to pass any motion to support a move to dislodge the human rights legislation from Scots law.

The announcement throws the legal basis for Westminster legislation into disarray and signals a willingness of the Scottish Government to challenge the legitimacy of the Tory Government following the SNP’s landslide victory.

Groups including the Scottish Commission on Human Rights and free speech organisation Scottish PEN have called for the Scottish Government to resist the proposals. (Click here to read more)

Neil said in the chamber: “The Scottish Government’s position is that implementation of the Conservative government’s proposals would require legislative consent and that this parliament should make clear that such consent will not be given.

“On the 11th of November last year this parliament passed a motion in support of the Human Rights Act by a majority of 100 to 10.

“There is currently insufficient detail in what is proposed to predict the impact on Scotland with any certainty. However, given the almost unanimous opposition in this parliament and among Scottish MPs at Westminster, it would remain open to exclude Scotland from the legislation to repeal the Human Rights Act or for the Scottish Government to pass legislation to give effect to a range of rights in policy areas which are within devolved competence.

“If the UK Government were to follow through on its rights to withdraw from the European convention on human rights, people in Scotland would no longer be able to take cases to the European Court of Human Rights. The ECHR is the world’s most successful human rights treaty and has been hugely influential around the world.

“I think it’s incumbent on this parliament to send a clear message that these proposals are unacceptable and will not receive our support.”

Neil added that further information should be expected around the UK Government Queen’s speech on 27 May.

Legal experts have claimed that scrapping the Human Rights Act would be complicated and lead to “explosive” political problems.

Human rights organisations in Belfast say repeal would breach the Good Friday Agreement, which is the bedrock of the Northern Irish peace-process.