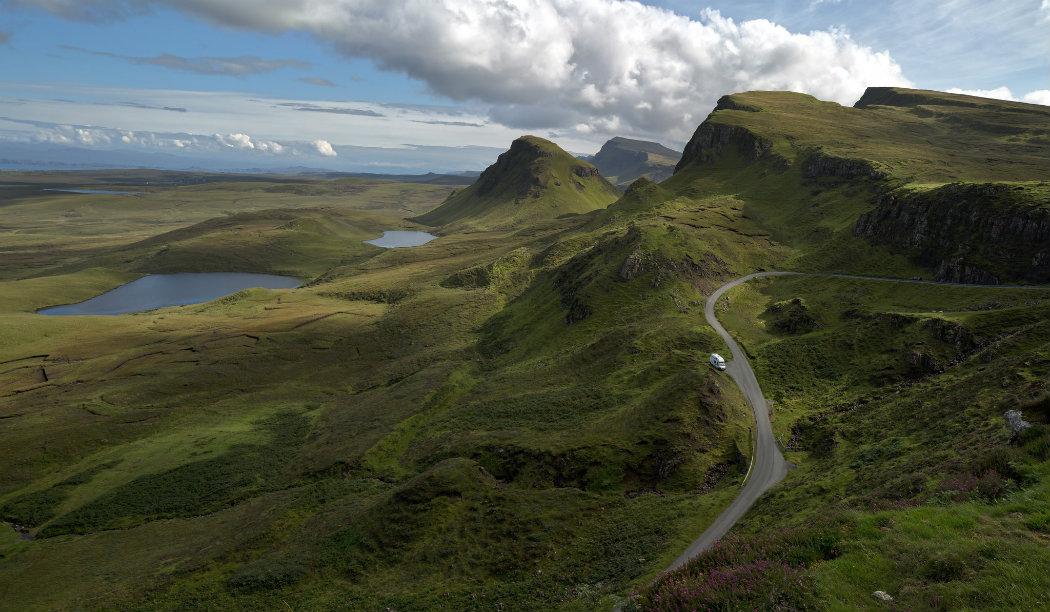 AN EXTENSIVE programme of land reform will be presented at the Scottish Parliament before the summer recess (27 June) after an agreement by Scottish cabinet ministers was reached.

Reports confirmed to CommonSpace state that proposals to invest in the land fund, improve the transparency of land ownership, establish a Land Commission, reform rural taxation and potentially give Scottish Government minister’s the power to intervene in development matters will be proposed within the next two months.

A government consultation attracting over 1,000 submissions closed in February, and the government is expected to publish its response in the near future.

While some organisations such as Community Land Scotland have welcomed the ethos of early proposals, others have challenged the government to go further.

Members of the Birnam Land Conference, Scottish Land Action Movement and Scottish Land Revenue Group all say that land ownership is too concentrated in Scotland and that the big estates must be broken up.

The campaign organisations point to the rarity of land going onto the open market and the high asking price for land as substantial barriers to developing a more diverse system of land ownership in Scotland.

Last week, Rob Gibson MSP pointed out that 42 areas registered as ‘wilderness’ by Scottish National Heritage – equal to 3.8 million acres – are former communities that were emptied during the Scottish clearances.