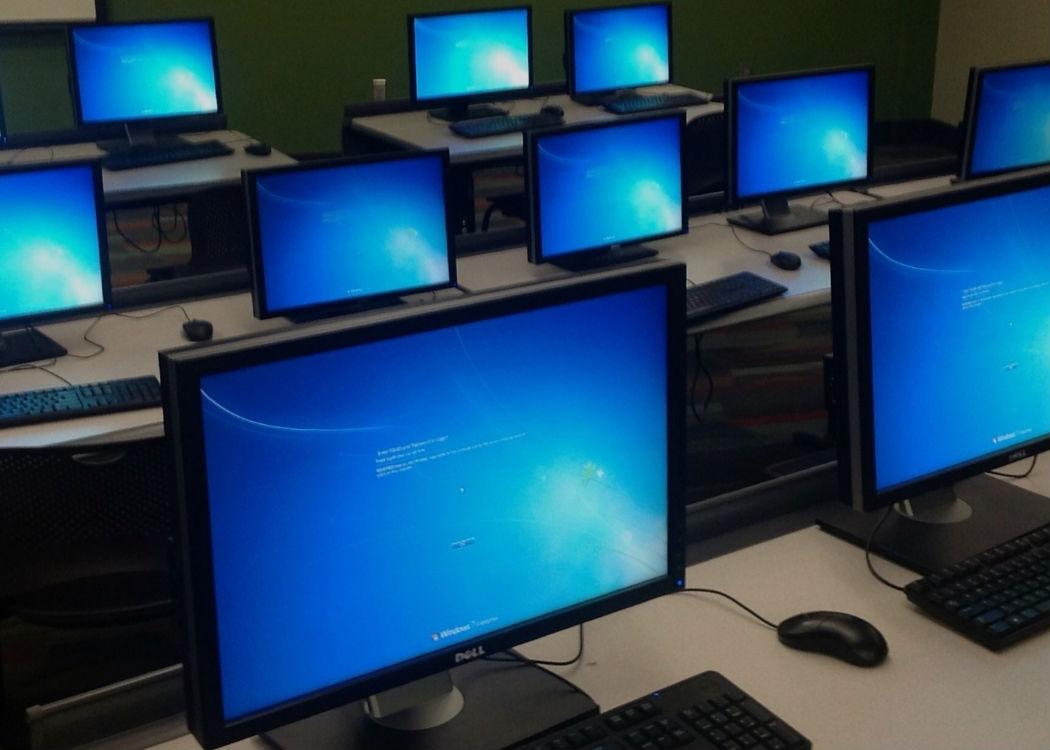 THE SCOTTISH Government has been urged to rethink proposals which will lead to the creation of a National ID register.

The SNP administration has launched a limited consultation on proposals to significantly expand the NHS Central Register (NHSCR), an electronic database of everyone who is registered with a GP in Scotland.

If enacted, the plan will see the data – currently the name and address of about a third of Scotland’s residents – shared across 120 Scottish agencies and organisations, including local authorities and immigration and tax officials.

Under the plans, every person in Scotland will be given a unique number to allow the government to check their use of government services.

Organisations ranging from Quality Meat Scotland to the Scottish Criminal Cases Review Commission would be expected to provide and share information they gather about individuals.

Jim Killock, the executive director of Open Rights Group (ORG) told CommonSpace that “the changes would allow the state to see into every part of your life very easily”.

“This means they can match your health records to your education records, your travel records can be matched to your tax record, or your criminal records can be correlated and matched with your benefits records.

“There is an open question and very important debate over whether this is appropriate. It can mean profiling people because of their social characteristics.”

“There is an open question and very important debate over whether this is appropriate. It can mean profiling people because of their social characteristics. It can mean you can withdraw benefits because people haven’t performed well enough.

“New Labour wanted to push all this through because they wanted to withdraw the scope of benefits and target help to only those most vulnerable. They essentially wanted to save money.”

When Tony Blair’s Labour government proposed bringing in National Identity cards in 2002, the SNP opposed the plans “on civil liberties grounds”. The plans were eventually ditched after a public outcry.

Killock says that the SNP must ensure any changes to the database are at least debated in the Scottish Parliament.

He said: “If the government really want to push forward it with this it should propose primary legislation and allow it to be debated in Scottish Parliament properly as opposed to pushing it through the back door. There needs to be a proper debate on such vast changes.”

There were also warnings that the expansion of NHSCR could lead to a public health risk if people decide to drop off the database instead of having their private information made available to every Scottish institution and local authority.

Dr Geraint Bevan, co-ordinator of NO2ID Scotland, said there was a danger people could fall off the health register like thousands of Scots dropped off the electoral roll at the time of the poll tax.

“We’ve got one of the most comprehensive public health registers and that would be put in jeopardy by these changes.”

“We’ve got one of the most comprehensive public health registers and that would be put in jeopardy by these changes. People might have motivations to avoid being on the register and if they fell off, that would have public health considerations. If this is needed for health, we should keep it solely for that purpose,” Bevan told CommonSpace.

“The Scottish Government needs to rethink this and I am hopeful that they will decide to abandon these proposals.”

The Scottish Lib Dems have also called on the Scottish government to halt the plans for a “super ID database”.

Lib Dem leader Willie Rennie said in a statement: “Despite the obvious risks to personal freedom, the Scottish Government is yet to conduct the necessary Privacy Impact Assessment.

“We have no information on how SNP minsters would propose to keep information safe when such a wide range of people would have access to the database. They’ve not even set out the estimate of the costs involved in this massive data expansion.

“The Scottish Government should call a halt to the new super ID database.”

“These claims are wrong – there is no plan to create a single database, and there are no plans to introduce identity cards in Scotland. The NHS Central Register has existed since the 1950s, and is already used by local authorities and health boards under strictly controlled arrangements to ensure they are dealing with the right individual and to prevent mistakes being made.”

The consulation runs until 25 February.