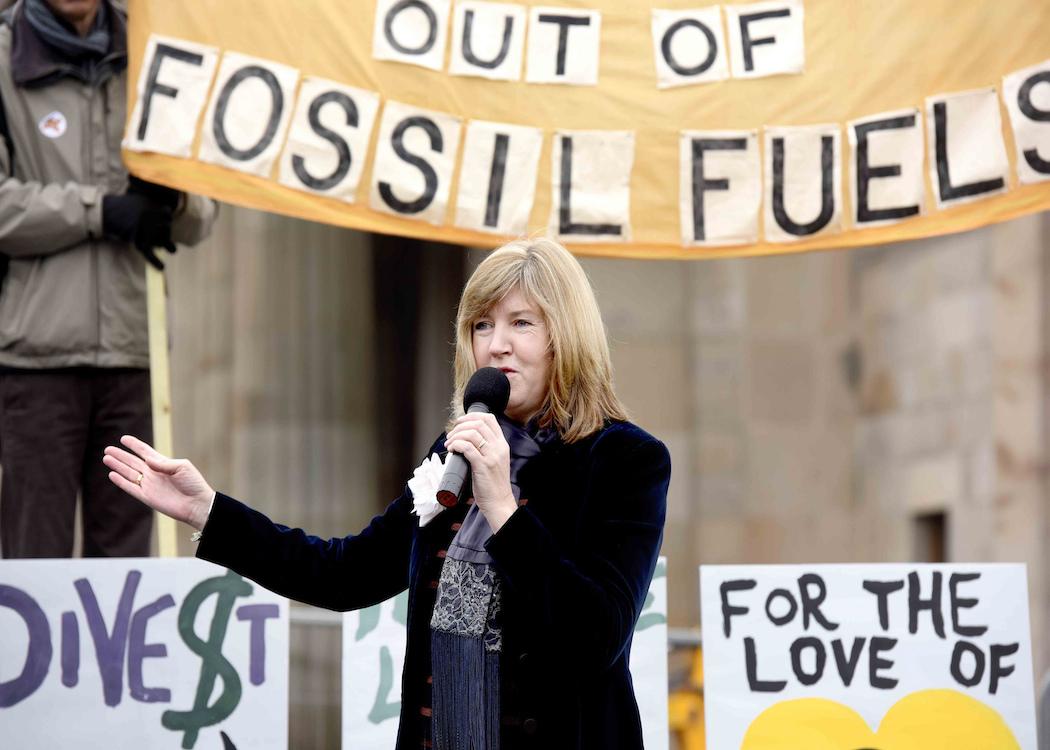 CAMPAIGNERS are putting pressure on the BBC Trust to change its plans to exclude the Scottish Green Party from major coverage of the Scottish elections.

The Greens, which on average were projected to win nine MSPs during 2015 polling, are the only elected party in Holyrood to be excluded from major coverage.

The draft BBC Trust guidelines for elections, which are formulated at the BBC HQ in London, sets expectations on the rules surrounding media coverage – including for BBC Scotland.

In its section on Scotland, the guidelines state: “In deciding what coverage is appropriate for each of the smaller parties, as well as bearing in mind how the electorate voted in the 2011 election and at subsequent different elections, we should also take note of current evidence, such as a consistent trend in opinion polls.”

The Liberal Democrats, who received five seats in 2011 compared to the two won by the Greens, are still included as a ‘major party’ in the draft proposals.

The Scottish Green party, which cites a far higher membership and current poll ratings than the LibDems, has launched a petition to challenge the guidelines before a 15 January deadline.

Scottish Green MSP Alison Johnstone said: “Only five parties have won continuous representation in the Scottish Parliament and the Greens are one of them. It is disappointing that the BBC Trust’s proposed guidance does not reflect this.

“Polling clearly shows the Greens on course to outnumber the Lib Dems, so the proposal to give them parity with the other three parties but relegate us does not add up. Given the significant role Scottish Greens are likely to play in the next parliament, the public deserve to hear and scrutinise what we have to say.

“After two years of Patrick Harvie regularly appearing in referendum debates he is now rated Scotland’s most popular opposition politician, and the BBC would do well to reflect on this.”

Polling expert Professor John Curtice has said that there could be a case to remove the Liberal Democrats from the ‘major parties’ category.

Prior to the 2015 General Election, the SNP, Green Party and Plaid Cymru successfully challenged their exclusion from the televised debates.