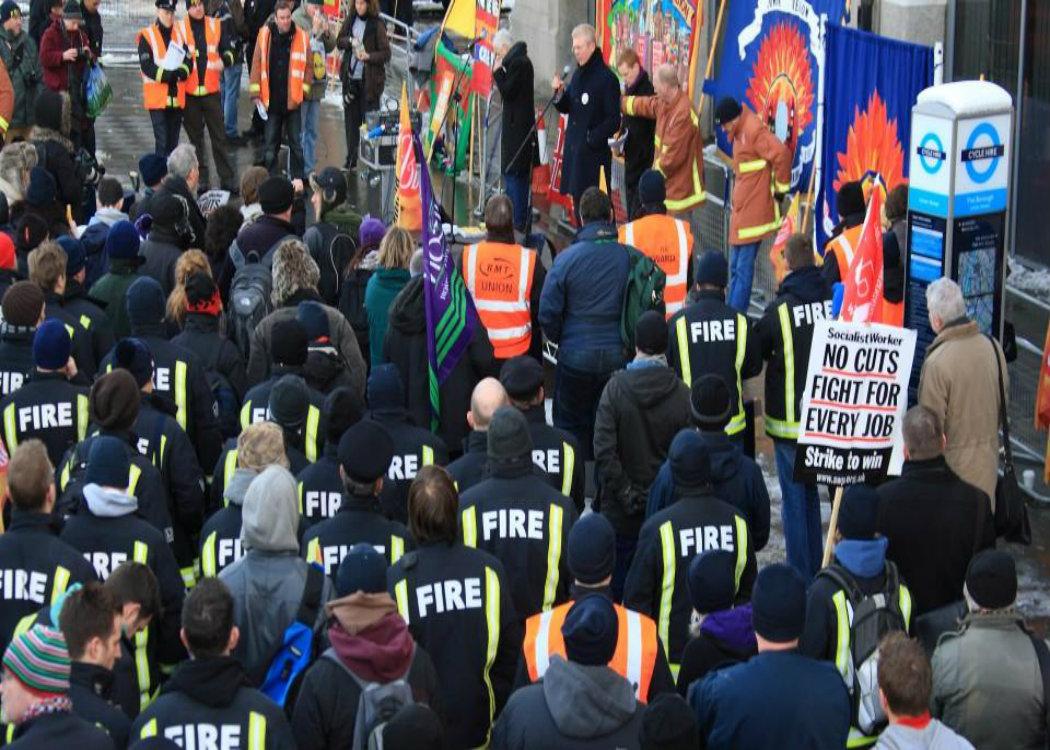 SOCIALIST campaigners have called on the Scottish Government to join with councils refusing to implement the Tory Trade Union Bill.

The Scottish Green Party and Rise, Scotland’s socialist coalition, have joined trade unionists calling for Holyrood to refuse legislative consent to the bill which is opposed by 98 per cent of Scotland’s MPs.

Labour councils – led by Glasgow – are expected to continue checking off union subscriptions from wages and supporting facility time, which the Tories want to ban.

Mark Serwotka and Lynn Henderson, general and Scottish secretaries of the PCS union, have called on the Scottish Government to refuse the bill legislative consent .

According to Labour in Scotland, the government should “retain the option of a legislative consent motion” to block the bill.

In May the Scottish Government said that consent would not be given to any UK Government abolition of the Human Rights Act.

Scottish Green MSP Patrick Harvie told CommonSpace: “There is a critical need for an active trade union movement to represent the interests of working people and to act against exploitation and poor treatment. The UK Government’s assault on basic trade union rights is appalling.

“The Scottish Trades Union Congress is right to demand a strong stance from the Scottish Government and other public sector employers in Scotland – Scottish Greens will support a campaign of non-compliance with this legislation if the UK Parliament passes it. We would hope other parties at Holyrood would agree with that stance.

“It’s deeply regrettable that devolution of trade union laws was blocked in the Smith Commission. We could have done so much more if progress had been made on that.”

The new socialist coalition, Rise, said they would also support a stronger stance: “We are opposed to the anti-union legislation not just because of its impact of trade union but on its impact on civil liberties. This is a draconian and unnecessary measure.

“We support resistance to the bill in all democratic forums in parliament, councils and through extra-parliamentary activity.

“We would welcome the rejection of legislative consent by the Scottish Government if they agreed to do that. Scotland’s parliament has a role to represent the views of the Scottish people and oppose a tyrannical measure that wouldn’t be out of place in Franco’s Spain.”

The Trade Union Congress, ongoing in Brighton, has heard passionate opposition to the bill, with some trade unionists even prepared to go to jail to oppose the legislation.

The Scottish National Party is strongly opposed to the bill. Westminster leader Angus Robertson said the party “will do everything we can to oppose the Tory’s Trade Union Bill and to ensure that the role of trade unions is not diminished”.

CommonSpace is awaiting comment from the Scottish Government on whether it will refuse legislative consent to the bill.