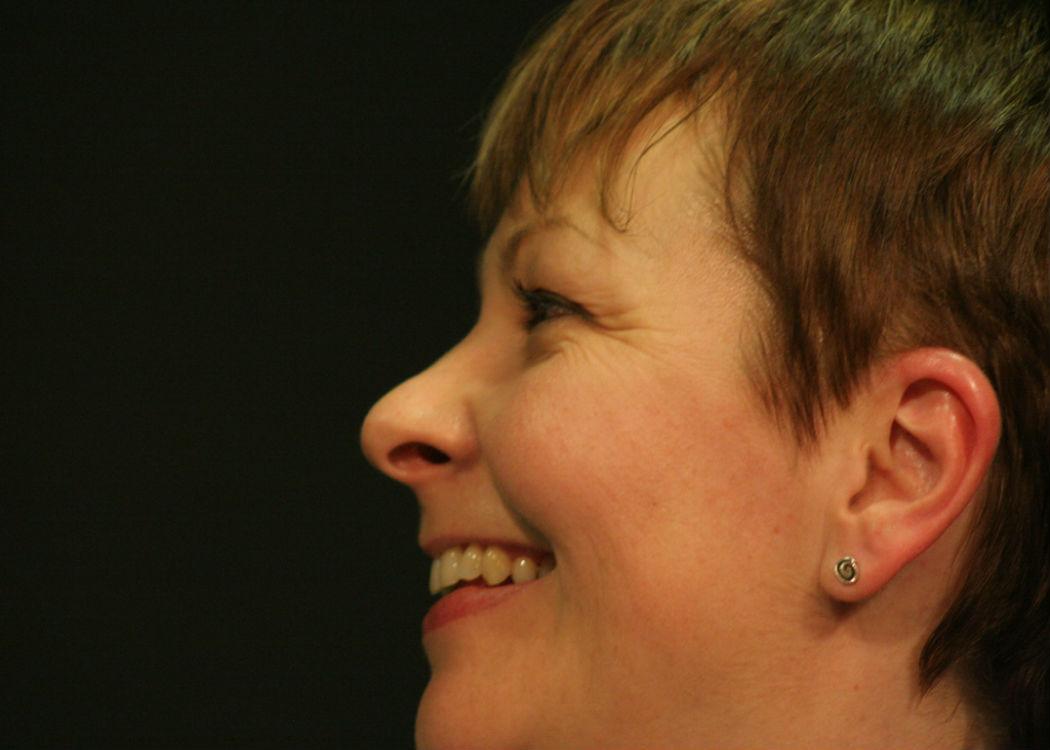 Harvie: “Fiscal autonomy must come with the ability to run a radically different economy policy”

Lucas, an MP for the Green party of England and Wales in Brighton, said on Twitter that she voted against the amendment on Monday [29 June], which was also opposed by Labour and the UK Government, because she was doing her best to “reflect the views” of the Scottish Greens and Harvie, who raised scepticism about FFA prior to the General Election. (Click here to read more).

Harvie confirmed to CommonSpace that the party in Scotland backed Lucas’ stance, saying FFA as currently constituted by the SNP was a “poorly designed scheme”.

He said: “The Scottish Greens backed independence to give Scotland a chance to change economic direction, a position respected and supported by colleagues such as Caroline Lucas. We still support that.

Harvie confirmed to CommonSpace that the party in Scotland backed Lucas’ stance, saying FFA as currently constituted by the SNP was a “poorly designed scheme”.

“But neither a currency union, which we opposed during the referendum, nor a headlong rush toward a poorly designed scheme labelled ‘full fiscal autonomy’ will achieve that.

“Instead, without control of macroeconomic policy, we would remain locked in to decisions made by the UK Government. Either proposal looks superficially like handing Scotland more power, but in reality would mean tying our hands behind our backs.

“Fiscal autonomy must come with the ability to run a radically different economy policy. We’d also need to be able to build up reserves, and determine borrowing without reference to the UK government. We have yet to see such a scheme proposed. Even if it was, there would still be severe limits to fiscal policy if we have no control of monetary policy.”

The party backed Scottish independence during the referendum campaign on the basis of having a Scottish currency, as opposed to the SNP’s position of using the pound as part of a monetary union.

The Scottish Greens outlined its position on devolution in its submission to the Smith Commission, in which it proposed devolution of a “wide range of taxes” rather than “a piecemeal approach”. It said the taxes it didn’t want devolved were ones which would create “tax competition”, including VAT and corporation tax, in which it wanted “a percentage of revenue assigned to Scotland.”

The submission also advocated the “need to retain the ability for transfer payments across the UK”, which was backed up by Harvie prior to the election who said: “I think for as long as we’re part of the UK, some kind of Barnett-style distribution of funds will be needed.”

The SNP has advocated a transition to FFA under an “economic agreement” between the UK and Scottish Governments.

This position has come under sustained criticism from pro-union parties, which argue that falling oil prices means Scotland could be left with a “financial black hole” of up to PS10bn.

The SNP has advocated a transition to FFA under an “economic agreement” between the UK and Scottish Governments.

First Minister Nicola Sturgeon has argued that this would not hinder a phased shift to FFA because the Scottish Government would grow the economy to increase revenues as well as increase borrowing.

Foreign Affairs spokesperson and former First Minister Alex Salmond has also said that the principle in the Smith Commission of “no detriment” forbids any Scottish devolution settlement, including FFA, from being financially advantageous to one part of the union over another.

The SNP’s failed amendment to the Scotland Bill for FFA stated that the Scottish and UK Governments “must enter into an agreement” for “setting out a plan for implementation of FFA” and “establishing a framework” in which FFA is co-ordinated between Edinburgh and London.

The proposal for FFA included full control over tax and revenue powers, including borrowing powers, while monetary control was retained with the UK Government and the Bank of England.