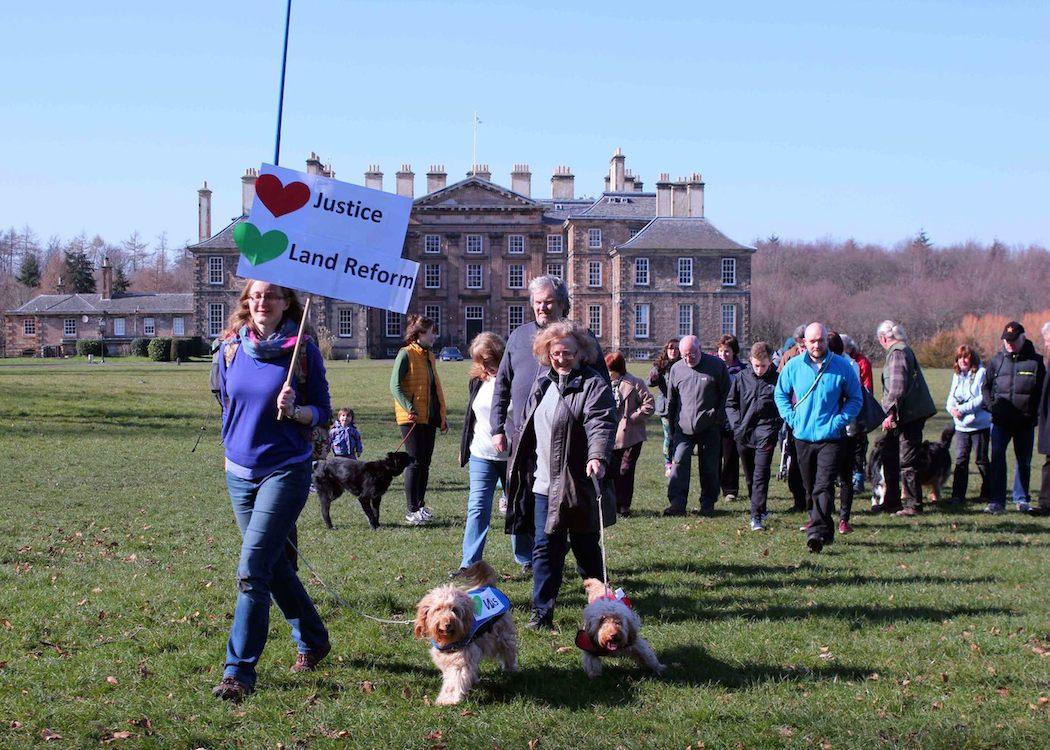 LEGAL POWERS from nearly a century ago could be used to transform land ownership in Scotland, according to the Scottish Green Party.

The old Land Settlement Act of 1919, designed for providing land to soldiers returning from the carnage of World War One, provides the potential to reform Scotland’s continued feudal-style system of land ownership.

A move to focus on land redistribution follows last week’s passing of the Land Reform Bill. Supporters of land reform argue that the bill provides a foundation towards a more efficient land tax system and a more economic redistribution of land ownership.

Quoted in The Sunday Herald , land reform advocate and Green candidate Andy Wightman said: “We will promote a modernised Land Settlement Act that will facilitate the development of smallholdings, community-supported agriculture, community gardens, hutting colonies and community forests – particularly in and around towns but also in rural Scotland.”

The move would aim to to reform the giant estates of rural land and revitalise derelict urban spaces.

One clash over returning soldiers’ ownership of land – with Lord Broket at the Knoydart estate – was memorably eulogised in the Hamish Henderson poem ‘ Men of Knoydart ‘.

Research suggests that 50 per cent of Scotland’s private land is owned by just 432 interests – a deeply embedded concentration of ownership that stems from ancient land grabs by the aristocracy.

In other European countries political revolutions overthrew the aristocratic control of the land – leaving a more diverse pattern of small farm holdings with higher rates of economic development.

The debate on the Land Reform Bill considered plans to achieve full transparency of land ownership, which would provide the opportunity for a new land tax system.

As part of a joint investigation, CommonSpace revealed that Scotland’s largest aristocratic landowner the Duke of Buccleuch was using a Cayman Islands tax haven to control or sell land in Canonbie and Dalkeith.