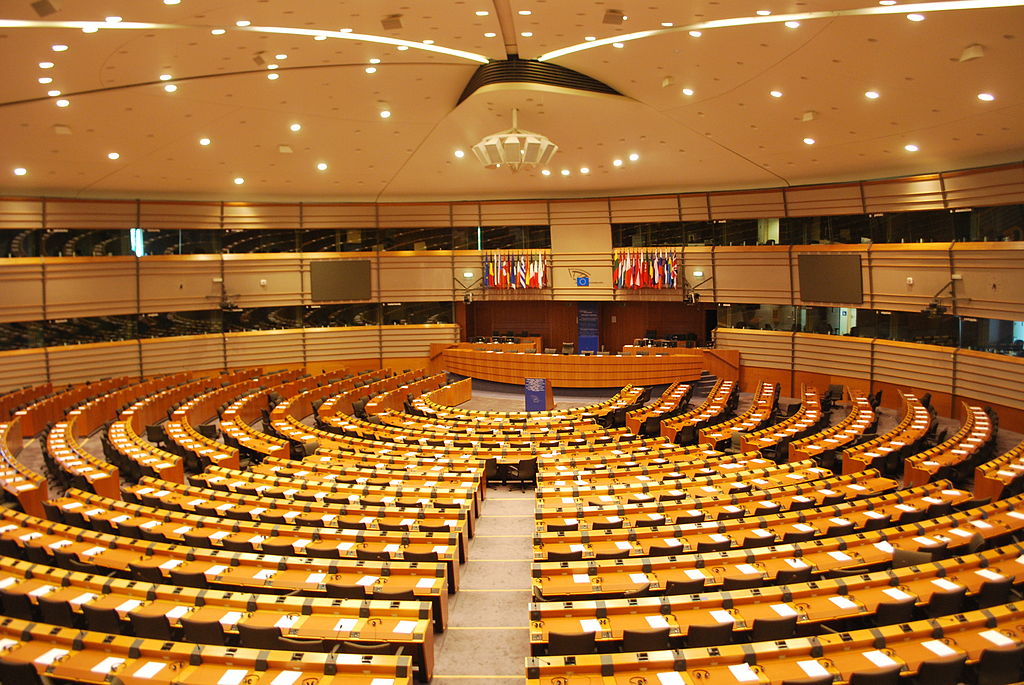 As the European election campaign kicks off, the Scottish Greens stand in support of freedom of movement, while hoping to oust Scotland’s far right MEP, David Coburn.

The Scottish Green Party is stepping up its campaign for the European elections by highlighting the risk that ending Freedom of Movement poses to the NHS in Scotland.

With many EU nationals working in this vital public service, Brexit threatens to end this entitlement that Scotland has benefited from for many years.

Alison Johnstone, MSP for Lothian region and Scottish Greens Parliamentary Co-Leader Health Spokesperson, said “It’s vital that Scotland continues to be a welcoming country if our health service is to thrive in the future”.

“But more than that, freedom of movement enriches us culturally, allowing people to live, love, move and work across the continent. The far right proponents of Brexit would have us throw this all-away, making ordinary people poorer in the process.

“The Scottish Greens are best placed to kick out our far right MEP in the upcoming EU election. We will offer the people of Scotland the opportunity to choose hope over hate by electing Scotland’s first Green MEP.”

READ MORE: No medication for 5 days could kill me – I’m scared about No Deal Brexit

NHS Scotland does not record the nationality of staff members on a regular basis, so this is not precise information. NHS boards are working with the Scottish Government to identify exactly how many of their current workforce are non-UK EU citizens.

Earlier this week, in a speech given to the Scottish Trade Unions Congress, First Minister, Nicola Sturgeon also highlighted the importance of migration for Scotland’s workforce:

“With all of Scotland’s population growth over the next 25 years projected to come from migration, we need to do all we can to ensure people who move to Scotland are able to realise their potential by accessing employment and addressing skills shortages, and allowing them to build their lives and raise their families here.”

Analysis: European elections will indicate whether England’s political revolution is for real

The Scottish Greens are hoping to win a seat in the is year’s European Elections after narrowly missing out one in 2014. One of the main thrusts of their campaign is that the Greens are best placed to kick out David Coburn, the far right MEP that Scotland elected in 2014.

The full list of candiates for the 2019 elections is yet to be announced. The elections are being held on 23rd May and unless the UK  has left the EU before then, it will be taking part.