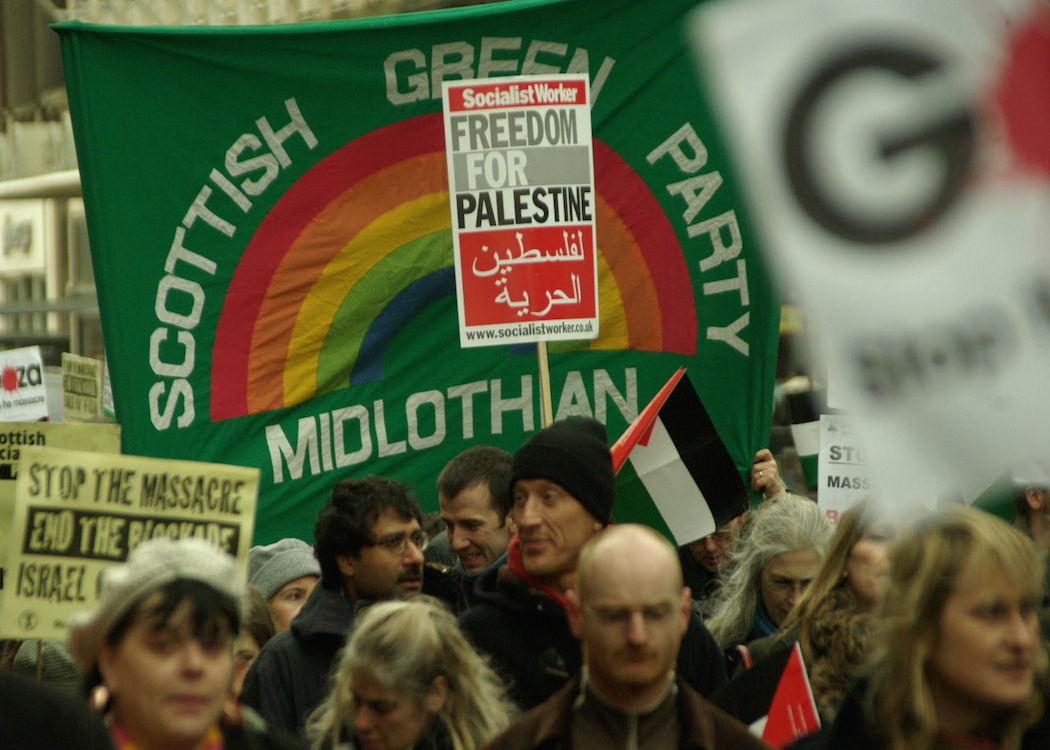 TOMORROW [Saturday 10 October] the Scottish Green party will step up its campaign to gain ground in the Scottish Parliament, with its first full conference since its membership exploded in 2014.

The party currently has two MSPs – Patrick Harvie and Alison Johnstone – but recent polls have suggested the party could elect as many as 10 MSPs if the Greens perform well on the Holyrood list vote.

Scottish Green party membership increased from 1,200 to over 9,000 following its involvement in the pro-independence campaign Yes Scotland.

Harvie, writing in The National newspaper , explained that the Greens will position themselves as a constructive and left-wing alternative to the SNP and Labour.

“We’ll be aiming to make sure that every voter in Scotland knows that Greens can get elected in every part of the country, and that the policies we can take into parliament offer opportunities for a greener, healthier and more equal society,” he said.

“As well as those policies we’ll be reminding people of our track record – we’ve maintained a presence at Holyrood in every election since 1999, and whether we’ve had a single voice or many in parliament we’ve always aimed to challenge ministers when required while being constructive wherever we can be.”

The party’s conference at the Scottish Exhibition and Conference Centre will feature motions on the European Union referendum, rent controls and whether to support the removal of Hamas from the designated list of terrorist organisations.

Zara Kitson, who is second on the party’s election candidate list in Glasgow, said: “Our conference this weekend marks a key milestone in shaping our year ahead – a crucial year for our party, as we gear up to break new ground in the Holyrood elections this coming May and get set to elect more councillors than ever before in the 2017 local authority elections.”

Harvie, co-chair of the Scottish Greens, spoke to CommonSpace in further depth about the challenges for the party following its growth in membership last May.